Lesley Manville is facing some serious pressure. The longtime actor is taking over the role of Princess Margaret in the final two seasons of “The Crown” from Helena Bonham-Carter.

“Of course I feel pressure! No pressure? All the pressure in the world,” Manville said in an interview with Variety’s Marc Malkin. “Everyone loves comparing, don’t they? ‘Oh no, she’s not as good as Helena. No well, she’s not as good as Vanessa [Kirby].’ I think every time a new series begins, you have to go ‘oh okay, so that’s the face now of the queen, is it? Okay, that’s the face of Margaret.’ And I think you very quickly do that.”

The Oscar-nominated star of “Phantom Thread” and now the new thriller “Let Him Go” said she was previously a fan of the series. “The brilliant thing about ‘The Crown’ is that so much of it is about the face that they don’t have to wear, and that’s why it’s so interesting,” she said. “It’s phenomenally well shot. Look at the casting for the final two seasons. It’s well-beaten.”

In addition to Manville in Seasons 5 and 6, the cast will include Elizabeth Debicki as Princess Diana, Dominic West as Prince Charles, Imelda Staunton as Queen Elizabeth and Jonathan Pryce as Prince Philip. 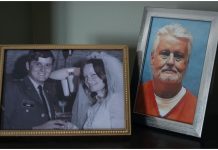 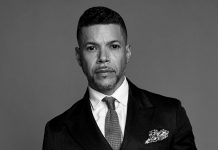 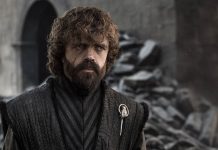 Game Of Thrones’ Peter Dinklage Is Joining Another Superhero Movie 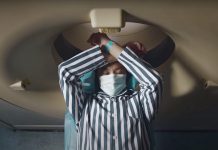 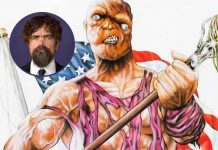 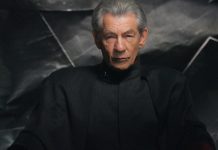 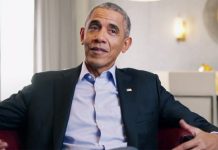 Barack Obama Knows Who He Wants To Play Him In A Biopic, And His Pick May Surprise You 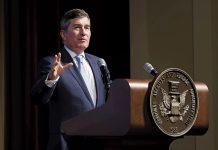 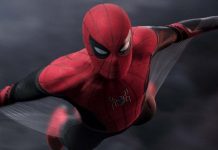