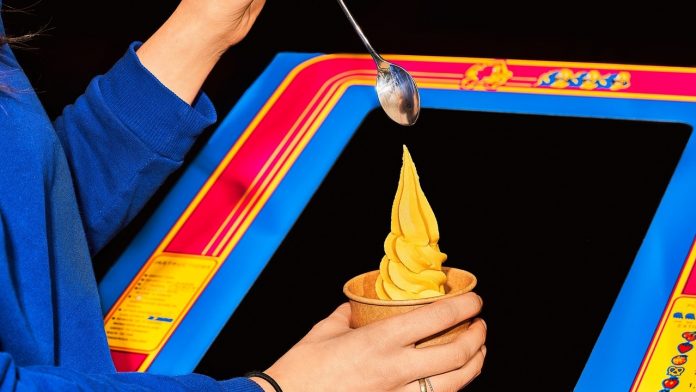 There has never been a better time to eat a meatless hamburger. The current surge of interest in plant-based diets has sparked an arms race of sorts. Companies such as Impossible Burger and Beyond Meat are using cutting-edge technology to make ground-beef facsimiles that look, feel, and even smell eerily similar to the real thing; you can find their products everywhere from small restaurants to national fast-food chains and supermarkets. Meanwhile, in New York, a number of creative chefs have put serious effort into improving upon the archetype, using actual vegetables.

Since 2008, the chef Amanda Cohen has been the force behind Dirt Candy, the first vegetarian restaurant to hold its own in New York’s fine-dining landscape. Cohen had never served a veggie burger before Andrea Kerzner, a South African philanthropist looking for ways to fight climate change, cold-called her to propose that they collaborate on a restaurant built around one, but she was game to try. Last November, they opened Lekka Burger, in Tribeca.

Kerzner, a longtime vegan, has said that she wanted the eponymous burger—lekka is Afrikaans slang for “awesome”—to taste like “something made in a kitchen, not a lab.” What Cohen achieved is a technical marvel: a perfectly puck-shaped patty, made primarily of portobello mushroom, cannellini beans, and a hint of chili, plus a secret binding agent that holds everything together, even when topped with a vegan cheese sauce (butter beans, coconut oil). The charred exterior is crisp and craggy. The interior has a pink hue that recalls medium-rare ground chuck. The flavor is deeply smoky but unmistakably vegetal.

It’s the best kitchen-made veggie burger the city has seen since Brooks Headley, a former pastry chef at Del Posto, opened Superiority Burger, in the East Village. Headley’s patty, which contains roasted carrots, chickpeas, red quinoa, and crushed walnuts, among other ingredients, is much smaller and squishier, its effect more wholesome and retro, its following fervent. Yet, in “The Superiority Burger Cookbook,” Headley explains that the restaurant’s name is “a bit of a red herring.” “Sure, the majority of our business is selling vegetarian hamburgers,” he writes, “but you can cobble together a very nice meal here and avoid the burger altogether.”

The same cannot be said of Lekka, which offers five iterations of its burger—with globally themed toppings such as papadum and curry-tamarind ketchup, or guacamole and Hatch-chili sauce—and three salads, only one of which, the cauliflower Waldorf, I’d consider ordering again. And this is the main reason I find Lekka disappointing: in this golden age of vegetable-centric cooking, focussing on a meatless dish crafted in the image of a meaty one strikes me as increasingly misguided.

Lekka mimics Shake Shack, down to the efficient counter service, the very good crinkle-cut fries, and the shakes (made with excellent oat-milk soft serve). The cheerful, colorful branding feels slick and corporate, millennial-targeted and franchise-ready (Kerzner hopes to open more locations in New York), with a Ms. Pac-Man machine by the bathroom and potted succulents affixed to tabletops. There’s even a full bar.

But why uphold the very paradigm you’re trying to overturn? A meal at Lekka only left me with a craving for a beef burger. I see much more potential for fast-food revolution in “a very nice meal” at Superiority Burger, where the burger is, as Headley seems to acknowledge, the least interesting thing on the menu. Give me sandwiches stuffed with stretchy sheets of tofu skin, also known as yuba; salads of charred broccoli and candied cashews or tart beets sprinkled with sesame seeds and fried pretzels; a scoop of startlingly refreshing mandarin sorbet. A very nice meal at Superiority Burger is a glimpse into how genuinely sustaining a world with fewer burgers—meatless or otherwise—could be. (Lekka burgers, $9.95-$11.95.) ♦

A previous version of this article incorrectly described the preparation of the beet salad. 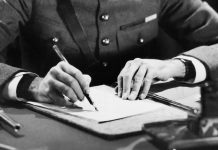 Dispatches from the Front Lines of the Streaming Wars 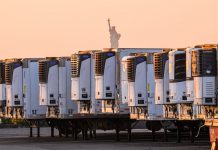 When COVID-19 Starts to Feel Normal 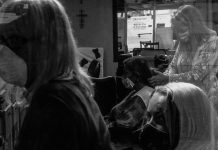 How Mask Mandates Were Beaten Down in Rural Oklahoma 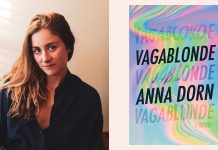 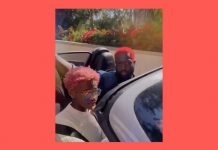 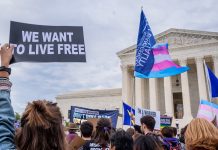 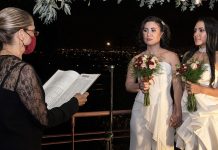 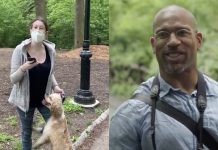 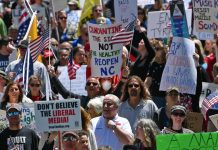 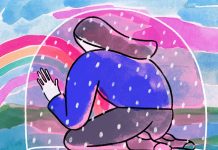