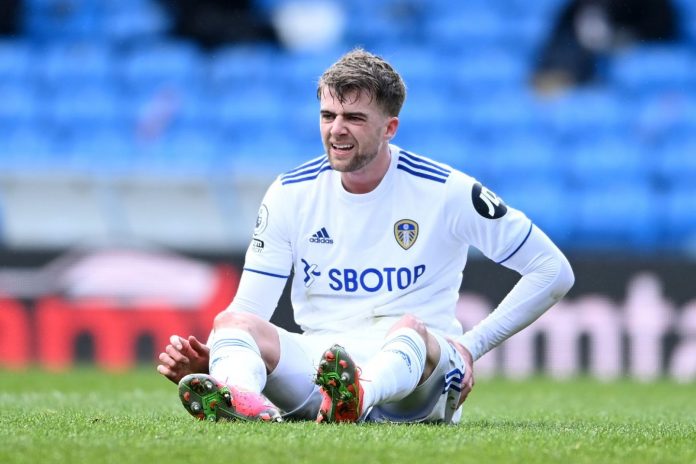 Bamford landed awkwardly after challenging for an aerial ball with Chelsea defender Antonio Rudiger in the 29th minute.

The 27-year-old then limped towards the right-hand side of the field and went down.

He received treatment and attempted to carry on playing but went down again a few minutes later.

This gave Leeds’ record signing Rodrigo an opportunity to warm up and he came on to replace the injured Bamford.

How has Bamford performed this season?

The forward has played an integral role for Marcelo Bielsa’s side this season, having registered 13 league goals and five assists.

Beyond his scoring output, however, Bamford’s pressing and relentless workrate sets the tone for Bielsa’s energetic side.

The Englishman’s impressive form has also led him to make a push for a potential call-up from his national side for the upcoming March internationals.

Gareth Southgate was present at Elland Road on Saturday, with the England squad expected to be announced in the coming week. 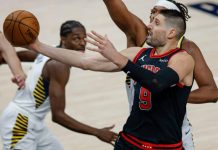 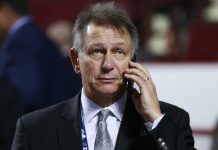 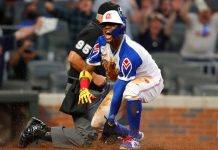 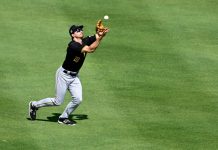 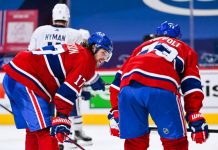 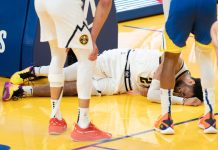 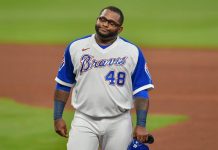 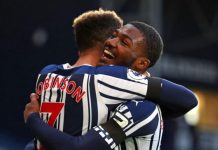