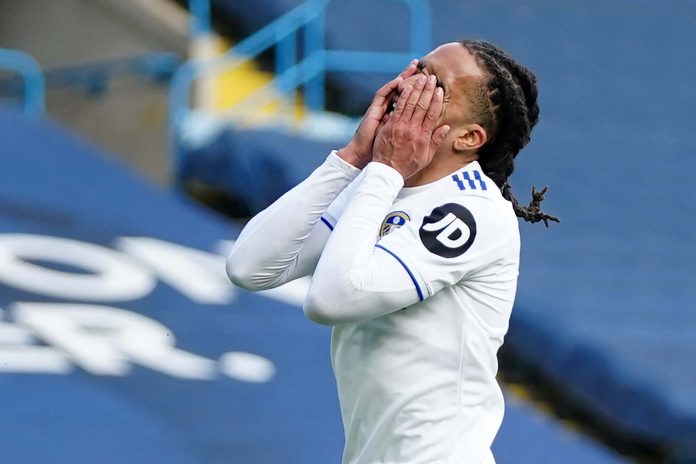 What is the nature of the injury?

Costa picked up a back injury in the game against United on April 25. He was slammed to the ground while battling with Aaron Wan-Bissaka.

The 27-year-old tried to play on but had to return to the ground before being substituted off.

He will now not feature again before the end of the season.

Do Leeds have any other injury issues?

Yes. Both Raphinha and Kalvin Phillips missed the loss against Brighton at the weekend. Raphinha has been nursing an injury since Fernandinho’s tackle on him in the win at Manchester City.

Phillips had a minor knee problem that kept him out of the trip to the south coast.

“They’re being evaluated on a daily basis to see whether they can be available,” said Bielsa. “We have to wait until Saturday.”

How much of a blow is Costa’s absence?

It’s big, given the injuries elsewhere for Leeds. If Raphinha does not recover in time for the game against Tottenham on Saturday, it leaves Bielsa with limited options to play on the wing.

Jack Harrison would expect to feature on the left, while Stuart Dallas started on the right at Brighton. But Dallas and Leeds struggled in that game, which means Bielsa could turn to Ian Poveda, who has made appearances from the bench in recent weeks.

Leeds will also be able to welcome back Liam Cooper after his three-match ban. 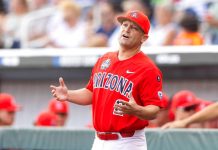 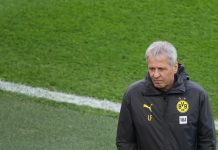 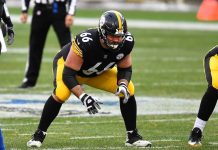 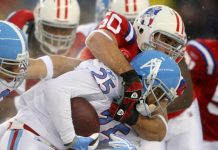 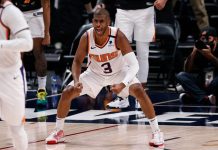 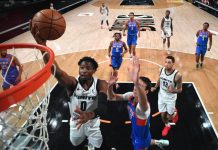 Kawakami: With the Nos. 7 and 14 picks, the Warriors will take … (it’s worth a very early guess, right?) 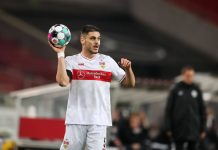