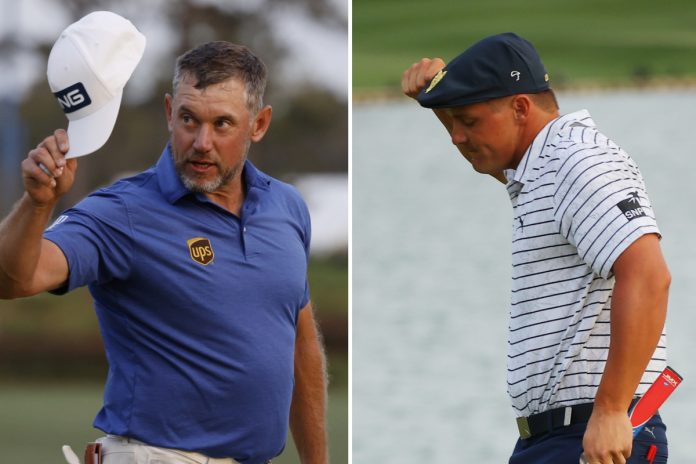 LEE WESTWOOD is ready for ‘round two’ with big-hitting Bryson DeChambeau, after they set up a re-match of their pulsating Bay Hill battle.

That dust-up went the full distance, with DeChambeau – at 27, twenty years younger than his rival – eventually edging out Westwood by a shot to win the Arnold Palmer Invitational.

Westy led by one going into the final round a week ago, and he is one better off this time as they head out in the final group at the Players Championship once again.

Westwood’s incredible run of golf shows no signs of slowing up, and DeChambeau knows he will have to come out swinging, as the Worksop wonder is in no mood to give anything away.

He has now gone an amazing 44 holes without a bogey, and the third round 68 that took him to 13 under par means Westwood and DeChambeau are the only two men in the field to have started with three rounds in the 60s.

And Westwood is relishing the chance of another crack at the US Open champion. He said: “It’s the re-match, isn;t it? It will be fun. I like playing with Bryson. He is a breath of fresh air, and I just have to stay in control of my game, and hope it’s my turn.

“My philosophy these days is to have fun every time I play. Win, lose, or draw, I’m determined to have a good time and not get too caught up about the possible outcome.

“I started with nine pars, but stayed patient and it paid off with four birdies on the back nine. I especially enjoyed the one on 17. I thought I was unlucky that my ball didn’t come back off the slope, so making that 25 footer felt really good.”

The top two will know they are unlikely to have it all their own way, as former world No 1 Justin Thomas showed it is possible to come charging through the field at Sawgrass

Thomas shot the lowest round of the week so far, a sizzling eight under par 64, to storm into a share of third place on ten under par, and there are eight players within five shots of the lead.

That group includes Westwood’s playing partner yesterday, fellow Englishman Matt Fitzpatrick. He put three balls in the water, but somehow managed to salvage a level par 72 to remain in the hunt at eight under .

Another player whose thoughts have been dominated by DeChambeau is Rory McIloy, who admits he has lost his way by trying to keep up with the man mountain in the big-hitting stakes.

And he says if he cannot flick the switch back to his usual way of playing before next month’s Masters, he will have “no chance” at Augusta.

McIlroy, 31, was understandably all doom and gloom after missing the cut at the Players by TEN shots. Grim scores of 79-75 meant he ended up in a tie for 142nd place – in a field of 154.

McIlroy groaned: “I’d be lying if I said it wasn’t anything to do with what Bryson did when he won the U.S. Open. I think a lot of people saw that and were like, whoa, if this is the way they’re going to set golf courses up in the future, it helps.

“The swing issues I’ve got are frustrating. And it all stems from October last year, doing a little bit more speed training, and I started getting sucked into that stuff. My swing got flat, long, and too rotational.

OUT OF THE WOODS

“I started to try to hit the ball a bit harder, hit a lot of drivers, get a bit more speed, and I felt like that was sort of the infancy of where these swing problems have come from.

“At first I felt like I made some good strides. Obviously I added some speed and I am hitting the ball longer. But what that did to my swing as a whole probably wasn’t a good thing. So I’m sort of fighting to get back out of that”

With the world Match Play in two weeks’ time as his only planned start before he tees off in search of that elusive green jacket on April 8, it means McIlroy will have to find something special on the practice range. 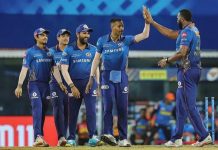 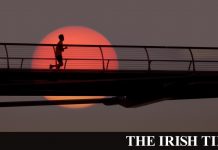 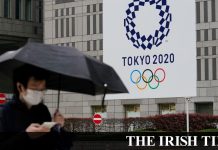 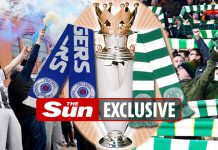