LeBron James vented to the media Friday night about the NBA’s health and safety protocols that caused him to miss a game after a false positive test.

“I knew I was going to get cleared because I never, ever felt sick at all,” James said, via ESPN. “I just thought it was just handled very poorly.”

James, 36, was placed in the protocols Tuesday — just before a game against the Sacramento Kings — after testing positive for COVID-19. The NBA said in a release that the sample was retested twice to mixed results and subsequent tests came back negative. He was cleared to return Thursday after the NBA said the original test was confirmed not to be a positive case.

“Usually when you have a positive test, they’ll test you right away to make sure,” James said. “There was not a follow-up test after my positive test. It was straight to isolation and you’ve been put into protocol. That’s the part that kind of angered me. I had to figure out a way to get home from Sacramento by myself. They wouldn’t allow anyone to travel with me, no security, no anything, when I traveled back from Sacramento.

James complained that missing the game against the Kings caused him to lose a rhythm he had been building since returning from an abdominal strain. While the Lakers beat Sacramento without him, the team lost 119-115 to the Los Angeles Clippers on Friday with James back in the lineup. He finished the game with 23 points, 11 rebounds and six assists. 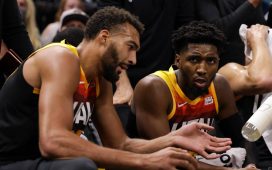 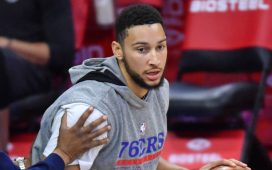 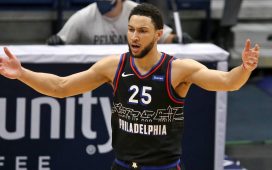 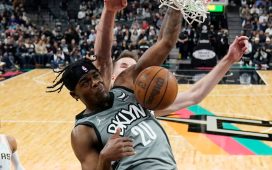 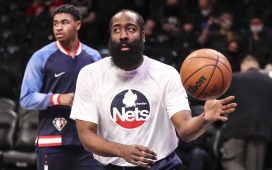 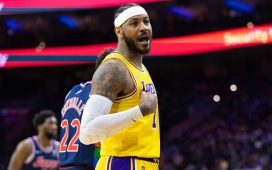 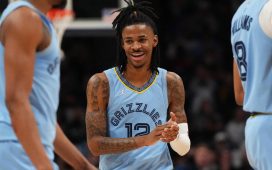