There has been a handful of ugly incidents involving fan misconduct this week during the NBA playoffs, but LeBron James nevertheless believes the league is doing the best it can to protect players against such misbehavior.

Following the Los Angeles Lakers’ 109-95 victory victory over the Phoenix Suns Thursday night to stake the team to a 2-1 first-round series lead, James stated the no-nonsense stances and stern punishments levied by the teams to these incidents shows how the NBA will not tolerate fans treating players in such an abhorrent manner.

“Yes absolutely,” James said when asked if enough is being done, via the Metro. “There’s been enough done to protect the players but we’ve got to continue to do that.

“The NBA did a great job and also the respective teams, Philly, New York and also seeing Utah as well, protecting our players by banning individuals that had these instances that are not a part of cheering for your fans, or heckling players, or being as loud as you can.

“All the heckling, that’s great. We don’t mind that. We hear the boos, we understand that.

“Maybe there will be a couple of curse words here and there, we understand that as well. I actually love that, I’m absolutely okay with that.

“But there is a line and I think we’re all grown and we all know what the line is and when you cross it.

“So to see Russ get popcorn thrown on him leaving the game, to see Trae Young get spit on, and to hear about Ja’s family in the crowd in Utah, those are the things that are not going to represent our league, represent our players or represent these respective teams.

“Those teams handled it with the upmost professionalism so kudos to the league, kudos to the Knicks, Jazz and Philly, and we want to continue to move forward.”

On Thursday, the NBA issued a press release in response to the recent spate of fan misconduct. 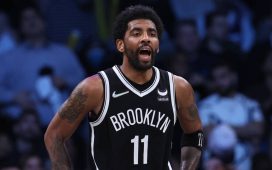 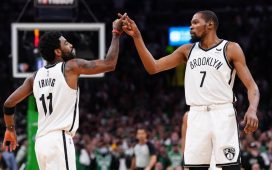 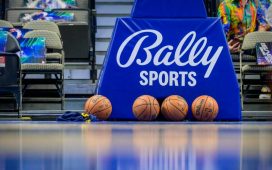 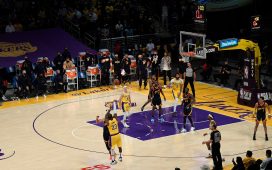 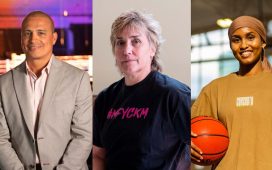 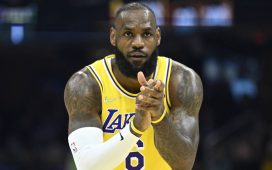