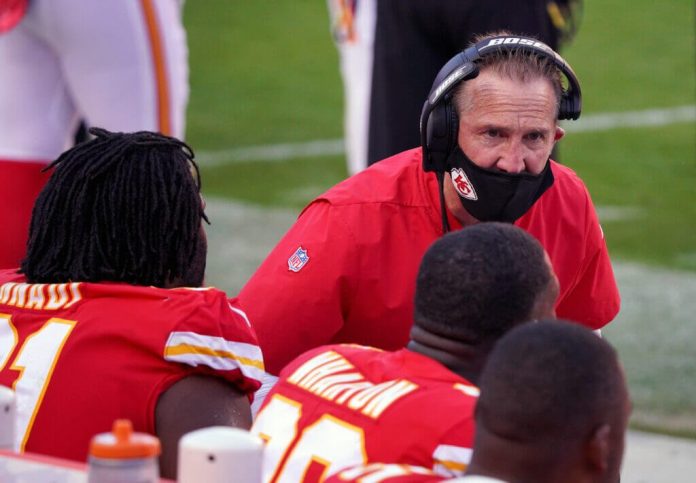 KANSAS CITY, Mo. — Consider Steve Spagnuolo’s role last week to be like that of a teacher on the first day of school. Spagnuolo, the Chiefs’ defensive coordinator, needed to show his players their “syllabus” for the team’s stretch of organized, on-field workouts.

The first topic Spagnuolo addressed with his defense was the red zone, the 20-yard area of the field before the goal line where the action, in a condensed setting, can often determine the outcome of a game. The startling statistic Spagnuolo used to further gain the attention of his players was one he never wants to reference again: 32nd, the worst in the NFL.

Yes, the Chiefs’ defense, the unit that helped the team reach Super Bowl LV, surrendered a league-worst touchdown rate to opponents on 73 percent of their regular season trips inside the red zone.

Spagnuolo then gave his players three reasons why the unit’s production was so poor. 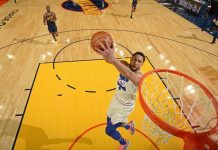 Is Ben Simmons a fit for the Warriors? Why a trade wouldn’t happen, and why it shouldn’t be off the table 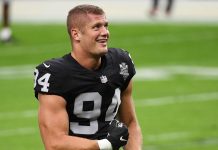 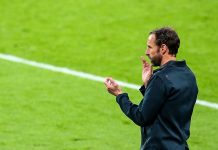 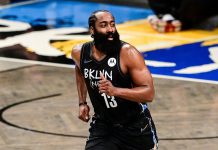 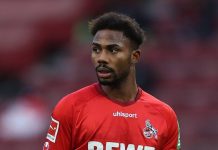