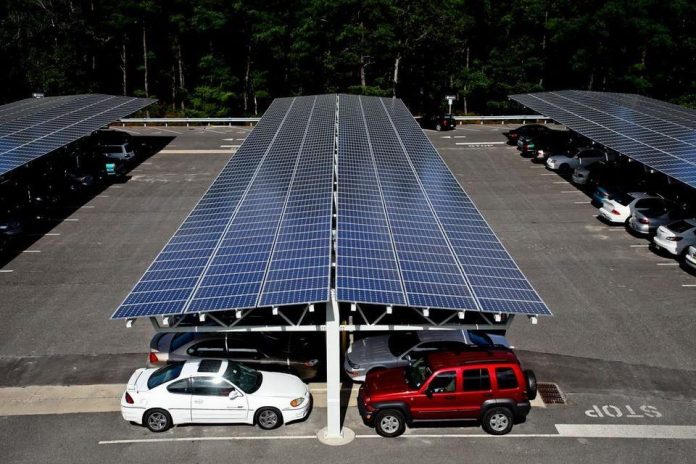 A noticeable pattern is emerging on the East Coast: In the first quarter of this year, states and cities have used climate policy strategies out of the California climate policy playbook to enact laws that codify dramatic emissions reductions and accelerate the clean energy transformation.

Two more states could join this trend within a few months: Massachusetts and Vermont are both on the precipice of passing legislative packages that will transition their economic foundations toward zero emissions.

Decarbonization action already in the books this year

New Jersey: The Garden State set a goal last year to reduce emissions 80% from 2006 levels by 2050. To get there, New Jersey will tackle carbon emissions across the electricity, transportation, and buildings sectors, which together composed more than 90% of its 2018 total emissions.

The state recently passed legislation that addresses two EV barriers: cost and charging infrastructure. The law sets a goal of at least 1,000 public level two chargers by 2025, including targets for charging infrastructure near multi-family residences, echoing California’s push to bring charging stations to underserved markets. The electrification push doesn’t extend just to cars—New Jersey Transit will need to purchase only zero-emission buses by 2032, and those buses need to be “prioritized for low-income, urban, or environmental justice communities,” similar to California’s Innovative Clean Transit rule, which stops fossil-fuel bus sales by 2029.

In buildings, New Jersey will cut gas usage at least 80% by 2050, directing gas public utilities to assess existing pipeline capacity and plan for a gradual reduction in system use, much as California also plans to move away from gas for heating, hot water, cooking and drying, partly by encouraging a switch to heat pumps. The strategy for buildings also includes the development of “EV-ready and Demand Response-ready building codes,” similar to California’s codes, and calls for establishing a long-term building decarbonization roadmap.

New York City: In 2019, New York State passed its groundbreaking Climate Leadership and Community Protection Act, which requires the state to reach net-zero emissions by 2050 and requires 100% carbon-free electricity by 2040. New York City built on this by enacting Local Law 97, which sets an annual emissions cap for buildings larger than 25,000 square feet starting in 2024 that then steps down through 2050. And in February, Executive Order 52 prohibited expansion of fossil fuel infrastructure in the city. The city’s current process to measure natural gas demand is lacking, leading fossil fuel companies to build infrastructure that creates new demand, which locks in emissions when incorporated into buildings. NYC’s move to stop the knee-jerk development of fossil fuel infrastructure can help break this cycle, similar to the City of Berkeley’s use of “police powers” to ban natural gas in most new buildings, which other cities in California and Massachusetts have now adopted.

Virginia: With passage of the Clean Economy Act, Virginia is poised to commit to 100% electricity from renewable sources by 2050, including 3.1 GW energy storage, 16.1 GW solar, and 5.2 GW offshore wind targets. The legislation empowers regulators to block construction of power plants that emit greenhouse gases, and it starts the process for the state to join the Regional Greenhouse Gas Initiative (RGGI), a market-based cap-and-trade program that covers 10 states across the Northeast U.S.

Creating funding for other emissions reduction efforts is an important feature of cap-and-trade programs, as in California where carbon allowance auction revenue has funded billions in efficiency measures in homes, rebates for zero-emission and plug-in hybrid vehicles, urban tree plantings, and other measures.

Massachusetts: The Bay State’s legislature is considering a trio of climate bills that would vault it ahead of most states after already adopting a clean peak standard for its power sector this year, similar to one that California implemented three years ago, which requires a certain portion of the peak electricity load to come from clean resources.

The first bill strengthens the state’s current GHG target of 80% by 2050 to net zero emissions by 2050, with five-year emissions interim targets. The second bill would create EV rebates and convert bus fleets to electric, similar to California’s Innovative Clean Transit program, whereby all bus sales must be electric by 2030. The third bill increases energy efficiency standards for a variety of products. The state has long been a leader in energy efficiency, ranking first among all U.S. states, but the updates boost energy performance requirements for EV charging infrastructure as well as other appliances and building components, and in fact, the current bill language directly links to California’s analogous code.

Vermont: State lawmakers have put forward competing climate bills− a Green New Deal bill that would tax the state’s wealthiest to fund climate initiatives and the Global Warming Solutions Act, which would codify the state’s greenhouse gas targets—which currently include reducing emissions 80% to 95% from 1990 levels by 2050—into law. As of now, the Global Warming Solutions Act seems to have more steam.

Vermont is also among the 12 founding states of the promising Transportation and Climate Initiative (TCI), but already faces speculation that Governor Phil Scott poses a flight risk because TCI is considering a fuel emissions cap-and-trade program similar to California’s Low Carbon Fuel Standard. The governor is worried about increased fuel costs, but those costs would create critical funding for clean transportation projects for the consortium.

It’s similar to the concept of a feebate but at a programmatic level, and in California the funding has successfully incited transportation electrification. Vermont has also proposed an energy efficiency bill, which would allow the state’s energy efficiency utilities to use part of their budget on emissions reduction efforts for space heating/cooling and transportation. While it remains unclear what exactly will be politically achievable, enough momentum exists to suggest Vermont could enact significant climate policy this year.

California has lead the way among U.S. states for years on policies that cut emissions and boost a clean-energy economy, and its leadership is paying dividends inside and beyond the state line.

California should continue its climate leadership by doubling its emissions reductions pace, and follower states should ratchet up accordingly. As the economic and climate value of such policies becomes increasingly clear, even more states across the country are poised to enact strong clean energy policies—and doing so requires no great feat of imagination.

For climate-conscious policymakers and leaders, all that’s needed for inspiration is looking to the models being created in California and increasingly implemented by East Coast states and cities. 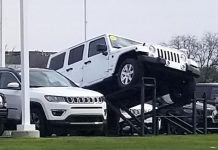 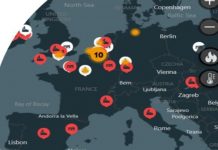 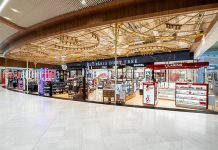 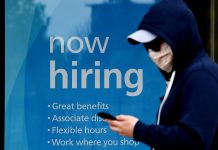 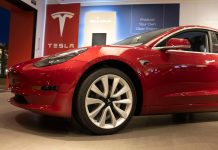 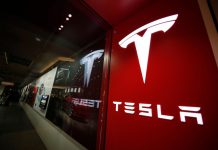 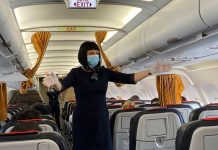