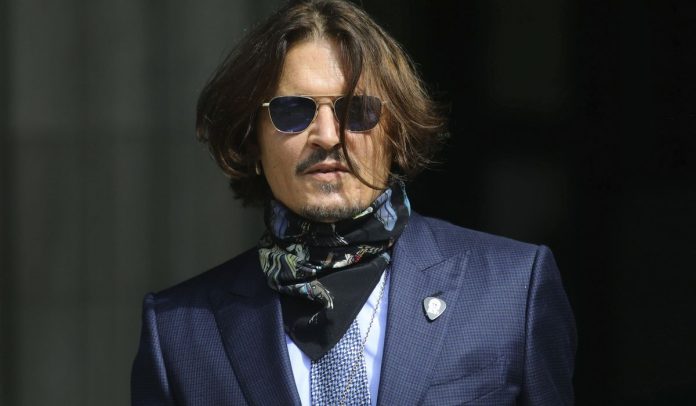 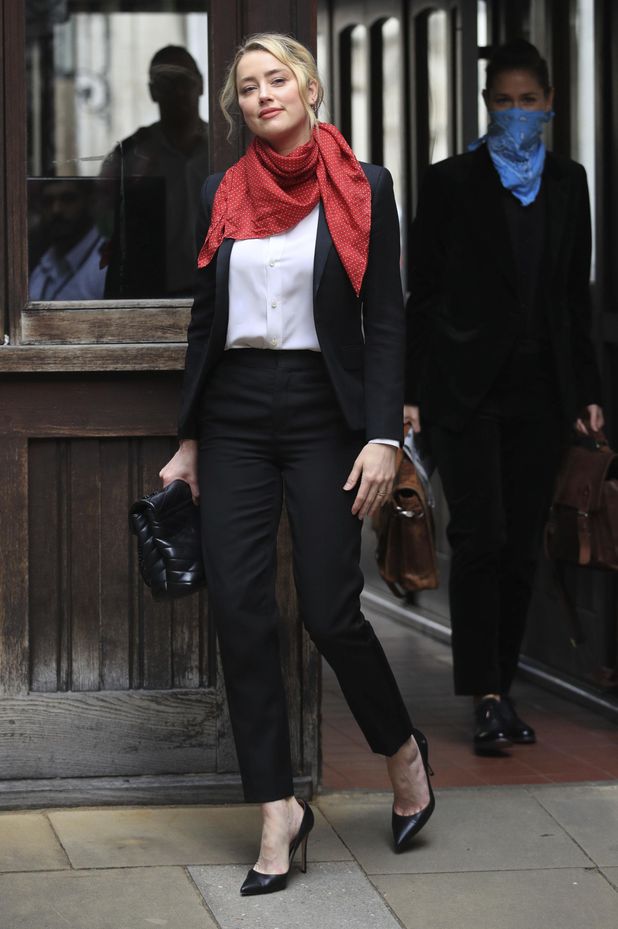 LONDON (AP) – Lawyers began their closing arguments Monday at Johnny Depp’s libel case against a British tabloid that accused him of abusing ex-wife Amber Heard – a high-stakes celebrity trial in which the reputations of both former spouses are at stake.

Depp is suing News Group Newspapers, publisher of The Sun, and the newspaper’s executive editor, Dan Wootton, at the High Court in London over an April 2018 article, which called him a “wife-beater.” He strongly denies being violent to Heard.

Summing up for The Sun, lawyer Sasha Wass said the newspaper’s defense “is one of truth — namely that Mr. Depp did indeed beat his wife.”

Wass said there was “overwhelming evidence of domestic violence or wife-beating behavior, cataloged over a three-year period.”

The former spouses have both been in court during three weeks of testimony at the grand neo-Gothic court building.

Lawyers, journalists and members of the public have heard lurid details of the couple’s tempestuous relationship, including prodigious drinking and drug consumption, furious arguments, hurled objects and a deposit of excrement left in a bed – whether by dog or human is disputed.

The Sun’s defense relies on 14 allegations made by Heard of violence by Depp between 2013 and 2016, in settings including his private island in the Bahamas, a rented house in Australia – where Depp’s finger was severed in contested circumstances – and the couple’s downtown Los Angeles penthouse, which was trashed during the couple’s altercations.

Depp denies all the allegations and claims Heard was the aggressor during their volatile relationship, which he has likened to “a crime scene waiting to happen.” Several current or former employees gave evidence backing his version of events, and former romantic partners Vanessa Paradis and Winona Ryder gave witness statements saying he had never been violent to them.

During four days in the witness box last week, Heard stood by her allegations, claiming Depp flew into jealous rages and became a “monster” under the influence of alcohol and drugs. She accused him of slapping and hitting her and throwing bottles at her “like grenades,” and claimed that she often feared for her life during their relationship.

Heard’s evidence was backed by witnesses including her sister Whitney Henriquez, who said she had seen Depp hit Heard “multiple times” during a fracas at the couple’s Los Angeles apartment in March 2015.

On Friday, Depp’s lawyers played a video, filmed years before Heard and Depp met, that showed a friend of Henriquez saying “I can’t believe Amber beat your ass.” Depp’s lawyers said that was evidence of Heard’s violence, but her sister said they had only had a verbal altercation.

The case is due to end Tuesday, but judge Andrew Nicol is not expected to deliver his ruling for several weeks. 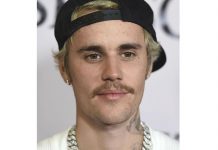 ‘AGT’s Archie Williams Loves Having Kelly Clarkson Fill In For Simon: ‘I Can Learn A Lot From Her’

‘The 100’: Bellamy Looks Nearly Unrecognizable In First Episode Since He Was Presumed Dead 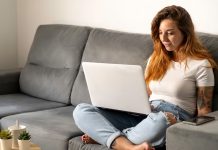 This Handy Outfit Hack Will Elevate Your Everyday Ensemble

Royally Rocky? Inside William and Harry’s Relationship Over the Years