MUSKOGEE, Okla. (AP) – A federal lawsuit by the mother of an Oklahoma man who died in jail has been settled for $3.2 million after missing documents were found at a funeral home.

The Tulsa World reports that Jeanne Bennett agreed Thursday to the settlement with Carter County officials for the November 2015 death of her son, 44-year-old Michael Manos.

A statement from the county to the newspaper said the settlement is in the best interest of county taxpayers.

Manos died at a hospital in Ardmore, about 92 miles (148 kilometers) southeast of Oklahoma City, after being found unresponsive in his cell.

The lawsuit alleged jailers refused to provide Manos with medication before his death. Jail officials had said Manos rejected insulin, but jail medication logs found earlier this week indicate the medication was never offered to him. 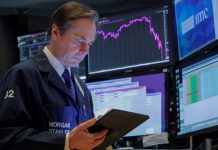 A historically bad week for the market saw a little bit of everything, except panic 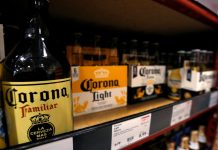 Lizzo Sued Back by Songwriters Over ‘Truth Hurts’ 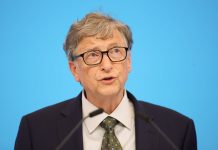 Bill Gates: Coronavirus may be 'once-in-a-century pathogen we've been worried about' 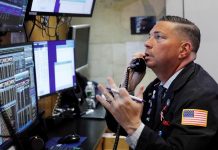 Explainer: How U.S. markets will function if coronavirus breaks out in NYC

Coronavirus leads to worst week for markets since financial crisis 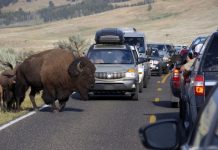 When It’s This Easy at the Top, It’s Harder for Everyone Else 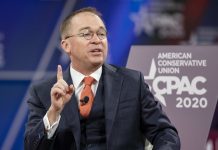