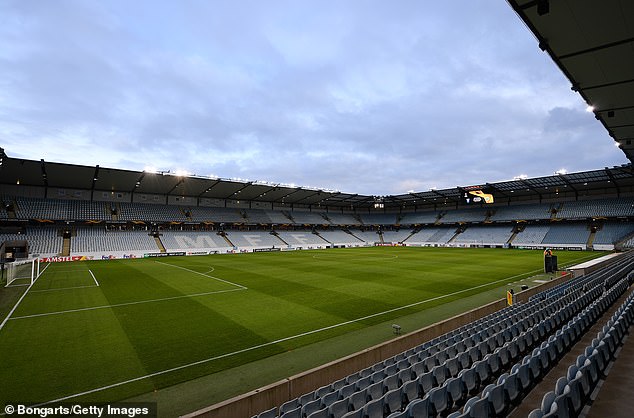 The last active English footballers in Europe are returning home after lower division football in Sweden was called off until the end of April.

Already back on Friday are ex-Blackpool goalkeeper Harvey Simson of fourth division Boden near the Arctic circle, Aaron Ekumah (ex-Norwich City) and Dylan Switters (Stevenage) of IF Gottne and former Bury trainee Jack Hatton who was at Ytterhogdals. 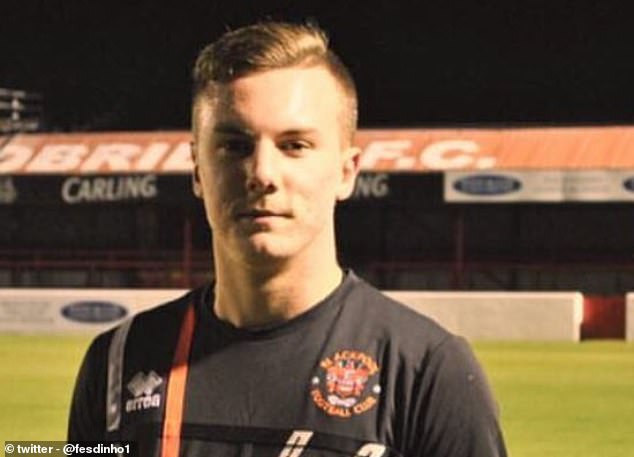 The Swedish FA, who had already cancelled games in the top three divisions, announced last week they were extending the ban to all divisions.

All seven of the returning English players are aged between 18 and 20 and won three-month contracts in Sweden through the League Football Education (LFE) player placement programme after being released by their clubs.

The LFE have sent a total of 286 players to Spain and Sweden since 2008 with 96 receiving longer contracts after the original deals ran out. 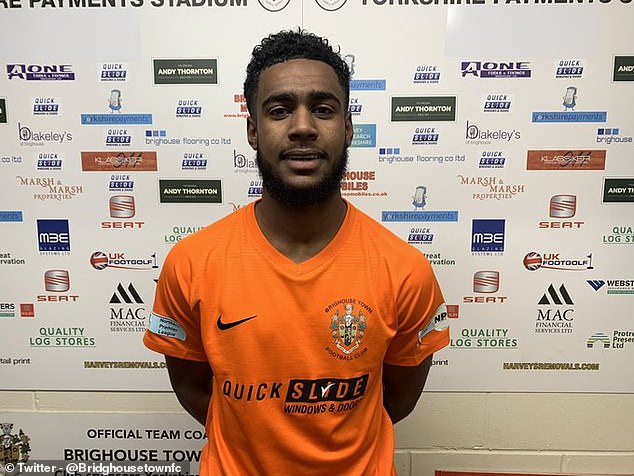 For young players making their way in the game, the coronavirus outbreak could have a devastating financial effect.

Switters, who last weekend helped Gottne progress in the preliminary rounds of the Swedish Cup, posted on social media on Saturday: ‘Gutted to be forced home because of COVID-19 just as I was finding my feet. I wanna say a huge thanks to Gottne IF and LFE for making this happen and hopefully we can finish what we started. Great bunch of lads, will be missed.’

The Swedish league season, played in the summer, was due to start on April 4. Last Sunday while every other European league had shut down, Switters was playing in a pre-season tournament in Örnsköldsvik, a picturesque seaside town in the west of Sweden 325 miles north of Stockholm.

‘There haven’t been any cases in the area and I was training and going to the gym as normal,’ explained 19-year-old Switters. ‘It was a calm and clean place. You could look out the window and see mountains or ships on the water.

‘Life was normal, we’d won all three of our games last weekend in front of a couple of hundred fans so were looking to the league starting, then we got the message on Wednesday that matches across Sweden were being cancelled and the UK Government wanted us back home. 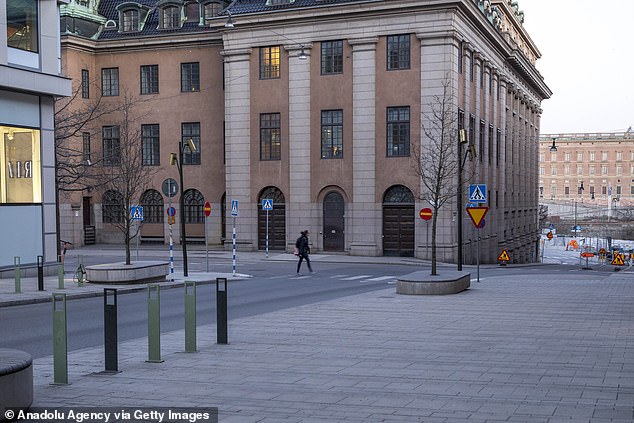 Switters was training in Örnsköldsvik, 325 miles north of Stockholm (above) which is deserted

‘I flew back into London on Friday afternoon – with plenty of empty seats on the plane.

‘Financially, this has killed young players like myself. I left Stevenage at the end of last season and was playing non-league for Hayes before Sweden. I’d been with Gottne for a month, now I am back at home with my parents in Stevenage, trying to help them out with the gas and electricity bills but without income.

‘My step-mum is a childminder. She’s had breast cancer so been told by the NHS to stay indoors for 12 weeks. The other parents have been very nice and agreed to continue paying 50% of the childminding money this month even though it’s closed.’

Gottne confirmed the departures of Switters and Ekuman on Saturday; ‘Due to the current health situation, Dylan and Aaron return to England again. We thank them for their contribution and hope to see them again with us soon.’

All Swedish football is currently called off until the end of April. Until Wednesday, fourth and fifth division clubs were still playing as normal in pre-season friendlies and cup ties. 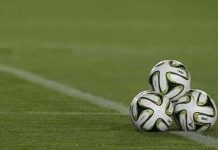 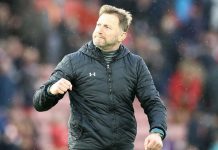