“LA’s Finest” has been canceled after two seasons at Spectrum Originals, Variety has learned.

The series starred Gabrielle Union as Syd Burnett, a police detective with a complicated past who relocates to Los Angeles from Miami and finds an odd-couple partner in Nancy McKenna, played by Jessica Alba. Union’s role was a revival of the character she played in the 2003 Sony blockbuster “Bad Boys II.”

News of the cancellation comes after Fox announced in May that it had acquired the broadcast rights to both seasons of the show. The network is without a number of shows from its fall lineup due to the production shutdown caused by the COVID-19 pandemic. The first season began airing on the network in September, with Season 2 debuting on Spectrum Originals earlier that same month.

The cancellation brings the series’ journey to a close. It started out as a pilot at NBC during the 2018 pilot season that was widely seen as a contender for a series pickup but was ultimately passed over. Spectrum then picked it up as its first original series, debuting the show in 2019.

But despite the star power of Union and Alba and the connection to the “Bad Boys” franchise, the show was largely panned by critics upon its release, holding a 24% approval rating on Rotten Tomatoes. Spectrum Originals does not release ratings figures, but since the first season began airing on Fox, it is averaging a 0.7 rating in adults 18-49 and 3.9 million viewers per episode in the Nielsen Live+7 ratings. 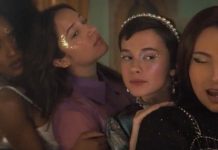 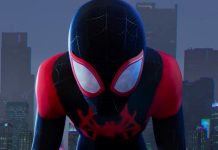 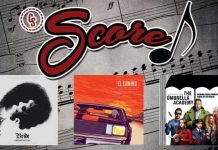 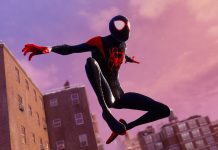 Into the Spider-Verse Suit Revealed in New Miles Morales Gameplay! 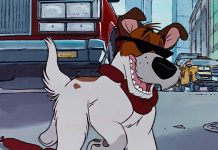 Sophia Loren Could Break Oscar Acting Records With ‘The Life Ahead’ 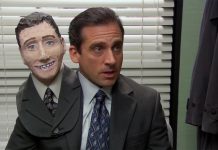