Portland center back Larrys Mabiala scored in the 90th minute to give the Timbers a 1-0 victory over the Colorado Rapids in the semifinals of the MLS playoffs on Thursday. With the win over the top-seeded Rapids, the Timbers advance to the Western Conference final.

Adding to the late-game drama, Dairon Asprilla was given a red card just minutes later in stoppage time for jostling with Braian Galván as the two were going out of bounds. Galván went down on the play.

Portland will play the winner of the match between Real Salt Lake and Sporting Kansas City on Sunday. 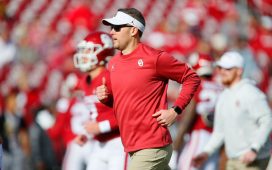 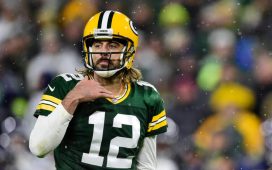 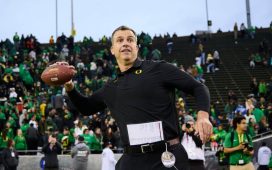 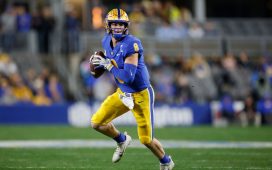 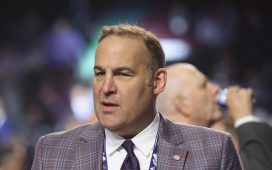 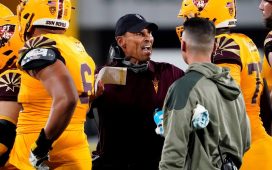 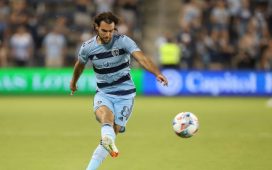 Rolls-Royce Ghost Black Badge: Not For The Faint Of Heart