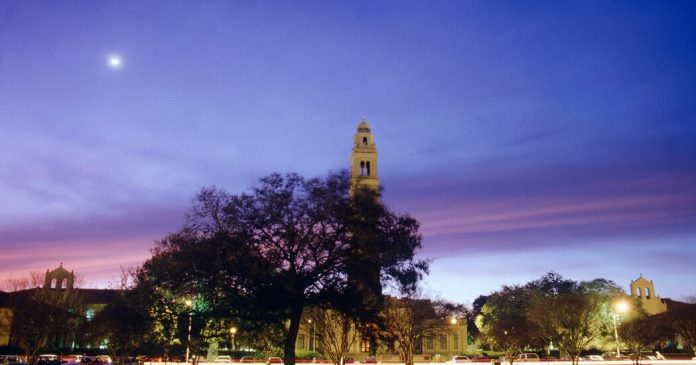 A member of a fraternity at Louisiana State University has been charged in connection with a hazing event that left another student on life support, the authorities said.

Terry Pat Reynolds II, 21, a member of Phi Kappa Psi, was arrested on Monday and charged with a dozen misdemeanor counts and one felony count of criminal hazing, and one count of failure to seek assistance, according to an arrest affidavit.

The L.S.U. Police Department began investigating on Oct. 19 after members of the fraternity dropped off a student with severe alcohol poisoning at a hospital in Baton Rouge, La. The police did not identify him.

The hospital’s staff told investigators that the student was unresponsive and had “pink frothy foam” coming from his mouth and nose, which the staff said was a sign of organ failure, according to the arrest report. The student was immediately put on life support, the authorities were told.

The student’s blood alcohol level was .451, close to six times the legal limit, the police said.

Investigators collected cellphones from some of the students involved and discovered that Mr. Reynolds, who held the position of “new member educator” with L.S.U.’s Phi Kappa Psi chapter, had hosted new members of the fraternity at his off-campus home earlier on the evening of Oct. 18.

The arrest document says Mr. Reynolds sent a group text message to 62 Phi Kappa Psi members, 56 of whom were new to the fraternity, urging them to “get over to my place.” He added, “hope you’re ready to get hammered if you pull up.”

The new members who showed up were instructed as a group to drink a large amount of alcohol, and Mr. Reynolds would not let them leave until they finished their bottles, according to the report.

“The defendant would then retrieve more alcohol for them to consume because they did not finish the previous bottle fast enough,” the report says. “This behavior went on until multiple bottles and cans of alcohol were consumed by the new members.”

At one point, some of the students sent messages to other new members who were not present asking for help finishing the alcohol, the police said.

“There’s at least 10 of them blackout they need rides,” Mr. Reynolds wrote in the group text message thread, according to the report.

No 911 calls were made from the residence, the police said.

During the investigation, the police learned that 18 new members of the fraternity were associated with the event, five of whom were designated drivers who did not drink. The police found that 13 were victims of hazing that evening, including the student who was dropped off at the hospital.

When officers searched Mr. Reynolds’s residence, they found empty and full bottles of alcoholic beverages strewn throughout the house and in trash cans and bags outside, according to the arrest report.

Mr. Reynolds was booked into the East Baton Rouge Parish jail on Monday and was released later that day on a $13,500 bond, according to jail records.

It was not clear if he had a lawyer. He could not be immediately reached on Wednesday afternoon. Contacted by phone, his mother declined to comment.

“The university has stated on multiple occasions that hazing will not be tolerated and the university acts swiftly when any hazing allegations are brought forth,” Ernie Ballard III, an L.S.U. spokesman, said in a statement on Wednesday.

Mr. Ballard said the university and the national Phi Kappa Psi organization had suspended the fraternity’s L.S.U. chapter. The university’s office of student advocacy and accountability will look into possible violations of the school’s student conduct code, he said.

“They remain on interim suspension as the university is conducting its investigation as well now,” he said.

The student who was hospitalized has been released and is doing well, Mr. Ballard said.

The arrest comes a little more than a year after a former L.S.U. student was convicted of negligent homicide for his role in the hazing death of an 18-year-old fraternity pledge who became extremely intoxicated during an initiation ritual in 2017.

Prosecutors said that Matthew Naquin, 21, of Fair Oaks Ranch, Texas, led a hazing event called “Bible study” in which Phi Delta Theta pledges had to chug alcohol if they gave the wrong answer to trivia questions or did not correctly recite the Greek alphabet. 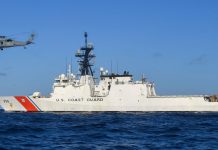 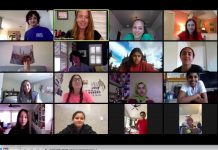 Why Covid School Schedules Are Better For Some Students 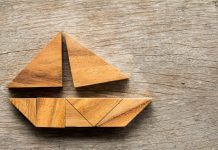 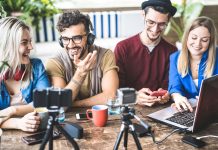 Entrepreneurship Skills Can Last A Lifetime

Students going home for Thanksgiving could bring Covid with them

'I was 17 but they said I was 28': Home Office age rulings cost young refugees an education

University challenges: can I have a tuition fee refund?