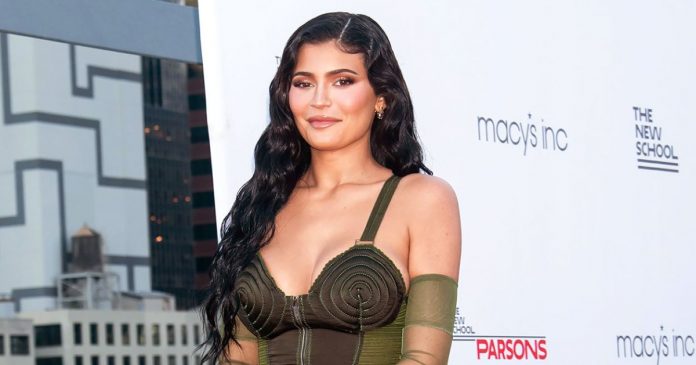 Fits like a glove! Kylie Jenner made quite the fashion statement when she hit the red carpet at the 72nd Annual Parsons Benefit in New York City on Tuesday, June 15.

The 23-year-old beauty boss, who arrived with Travis Scott and daughter Stormi Webster, stunned in a 1987 vintage Jean Paul Gaultier green dress and lucite pumps. And while it may look like the skin-tight number was simply zipped up the front, it actually had to be sewn onto her body!

Jenner took to Instagram Stories and TikTok to show some behind-the-scenes clips of her glam process. And while there was a fair share of hair and makeup, she also gave a glimpse of her getting hand-sewn into her dress.

The zipper went up part of the way, but once it hit mid-torso territory, a woman with a handy needle and thread was called upon to close up the gorgeous gown, which was gifted by the fashion house.

“Dearest Kylie, It seems your stunning vintage JPG dress was calling for another conic bra, as designed by Alan Crocetti for our latest collection. Wishing you a lovely evening,” the brand wrote on a piece of stationary, which the Kylie Skin founder shared via Instagram Stories.

Once Jenner’s dress was securely fastened in the front, it was time to hit the red carpet. The reality star oozed high fashion, but it was her 3-year-old daughter that stole the show!

With her hair styled in two space buns, rocking the cutest little black shift dress and strutting around in Nike kicks, Stormi was too cute to handle. Scott, who was being honored at the event, was equally as well dressed, sporting an all black suit.

The family photos of the trio were great and all, but it was the “Sicko Mode” singer’s speech that gave Us the chills.

“Stormi, I love you, and wifey, I love you,” he said while accepting an award at the gala, according to E!.

The Cacti Seltzer owner and the Kylie Cosmetics founder started dating in April 2017 and welcomed daughter Stormi in 2018. While the pair split in October 2019, they have remained in each other’s lives.

Last month, a source exclusively told Us Weekly about the status of their relationship.

“I wouldn’t say that Kylie and Travis have an open relationship, they just don’t put a label on it. They’ve been like this for years. Travis will be at all holidays, everything to do with Stormi, but he and Kylie don’t call each other boyfriend and girlfriend,” the insider shared. “There’s no expectations between them. There are no requirements in their relationship, it’s the way it’s always been.” 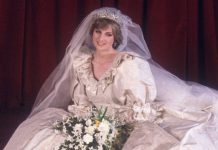 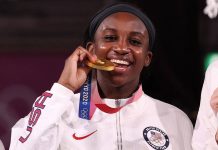 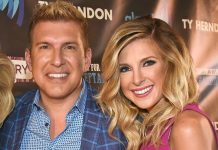 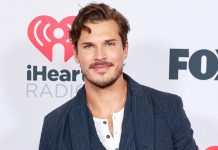 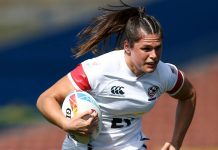 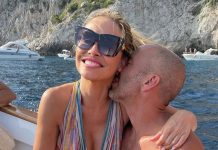 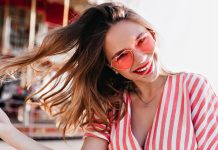 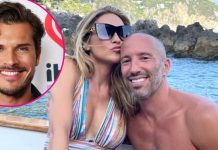 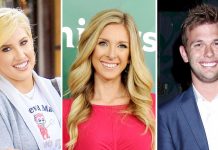 The Chrisley Family: Who Savannah, Lindsie and More Are Dating