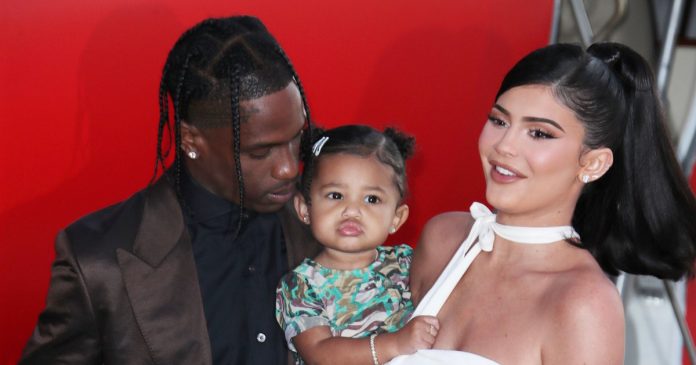 Memorial Day fun! Kylie Jenner and Travis Scott adorably documented a water balloon fight with their 3-year-old daughter, Stormi, while celebrating the holiday on Monday, May 31.

“Love this little baby,” the Keeping Up With the Kardashians star, 23, captioned an Instagram Story video of the toddler walking outside in a yellow dress and matching sandals. In later footage, Scott, 29, filled up multiple water balloons from a hose.

Stormi threw the first one straight to the ground before aiming for her mom. “No, don’t throw it at me!” the makeup mogul yelled from behind the camera. After she screamed, Stormi and her dad teamed up to throw another at Jenner. “No,” she said, running away. “I’m leaving.”

The father-daughter pair continued launching balloons at the Kylie Cosmetics creator through a glass door while she laughed.

The Los Angeles native and Scott welcomed their baby girl in February 2018 after dating for nearly one year. While they split in October 2019, Stormi’s parents still “have a huge amount of love for each other,” a source exclusively told Us Weekly earlier this month.

“I wouldn’t say that Kylie and Travis have an open relationship, they just don’t put a label on it. They’ve been like this for years,” the insider explained at the time. “Travis will be at all holidays, everything to do with Stormi, but he and Kylie don’t call each other boyfriend and girlfriend. There’s no expectations between them. There are no requirements in their relationship, it’s the way it’s always been. They don’t call each other asking where they are, Kylie and Travis are both allowed to do whatever they want. … It’s not a traditional relationship, but it works for them and has worked for years.”

In February 2020, the E! personality described her coparenting relationship with the Texas native, calling Scott her “best friend” during an interview with Harper’s Bazaar.

“We both love Stormi and want what’s best for her,” the reality star said at the time. “We stay connected and coordinated. I think about [my parents, Kris Jenner and Caitlyn Jenner], in situations with Stormi, what they would do. They were very hands-on with me, and I want the same for Stormi.”

Kylie added that although she felt “pressure” to give Stormi a sibling, she had “no plans” to conceive baby No. 2.

Keep scrolling to see the Life of Kylie alum and the Grammy nominee enjoying their Memorial Day festivities with Stormi. 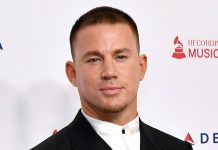 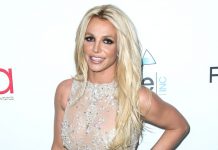 Britney Spears Returns to Instagram: 'I Apologize for Pretending’ I Was OK 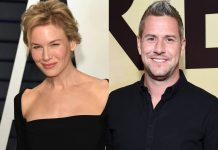 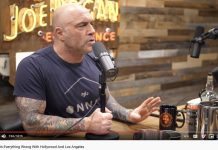 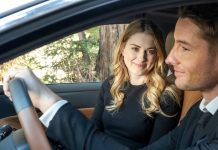 Is Sophie Back? This Is Us' Alexandra Breckenridge Filmed in Old-Age Makeup 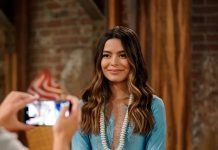 All the Burning Questions the iCarly Revival Has Answered, and the Mysteries That Still Remain 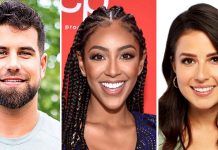 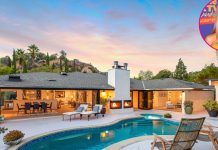 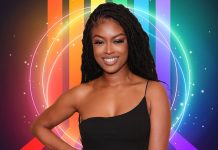 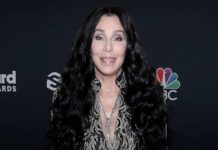