Fright night! Kyle Richards would rather try and outrun Halloween Kills’ villain Michael Myers than be stuck in a room with some of her Real Housewives of Beverly Hills costars.

“The [RHOBH] reunion is terrifying in a different way,” the 52-year-old star exclusively told Us Weekly earlier this month when comparing the horror film to the reality show. “When we shoot the reunion, we’re in bed for two days after. None of the cast can function for two days. So, it’s draining on another level. But nothing is as terrifying as Michael Myers.”

The TV star, who originally played Lindsey Wallace in 1978’s Halloween, reprised her role in the franchise’s latest installment, Halloween Kills, which hits theaters on Friday, October 15. Her role on the Bravo series, however, can be just as exhausting at times as running from a movie villain.

“I can tell you that I can be chased by Michael Myers into a swamp where there are alligators and snakes, legitimately, and feel less tired and drained than when I do a reunion with the Housewives,” Richards told the New York Post on Wednesday, October 13.

The Little House on the Prairie alum, who reunited on screen with costar Jamie Lee Curtis for the first time in more than 40 years in Halloween Kills, previously told Us what it was really like filming the horror film this time around.

One of the most haunting moments included the aforementioned swamp scene where murderer Michael Myers (Nick Castle) chases her character through a park in the dead of night.

“It’s dark, but I had to go into that swamp area. The director had given me a heads up before I even signed on the dotted line to do this movie that there were alligators in this area and that they were going to do whatever they could to protect me and make sure that they weren’t around me at the time,” Richards exclusively told Us in October.

The mother of four, who broke her nose while filming the thriller, remembered seeing men with flashlights checking the water to make sure there weren’t any visible alligators amid filming.

“I went up to the alligator handler who had the stick with the loop on the end. And I was like, ‘How’s this going? What are the chances there’s really going to be an alligator?’ And he said, ‘Well, if I were you with the snakes, I’d be more worried,’” she said. “And I was just like, ‘I cannot believe I’m doing this.’ So between that and being chased by Michael Myers, I mean, yes, that’s very scary.”

While Richards joked about the scary side of her RHOBH costars, she also had some of them by her side at the premiere for Halloween Kills on Tuesday, October 12. Former costar Teddi Mellencamp hit the Los Angeles red carpet alongside Richards, Kathy Hilton, Lisa Rinna and Dorit Kemsley, all of whom were dressed in costumes.

The Real Housewives of Beverly Hills airs on Bravo Wednesdays at 8 p.m. ET. 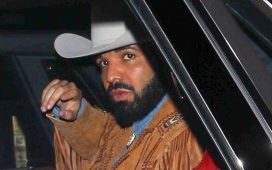 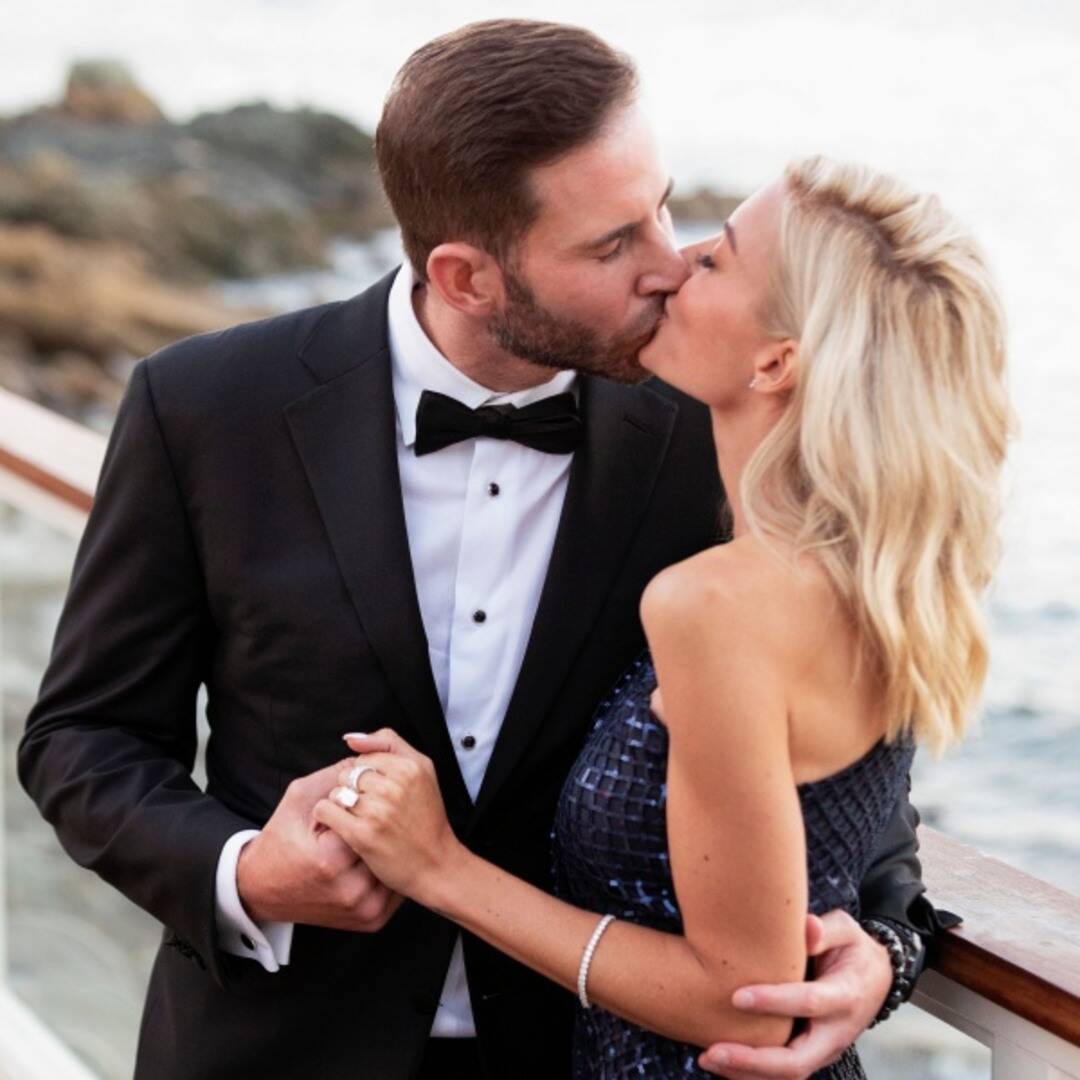 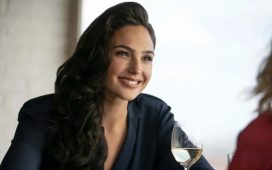 She's Back! Everything to Know About the 3rd 'Wonder Woman' Movie 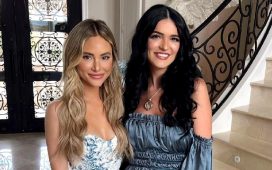 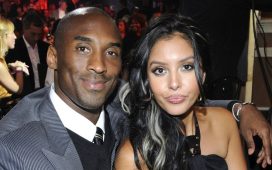 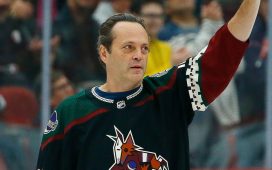 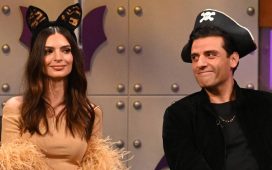 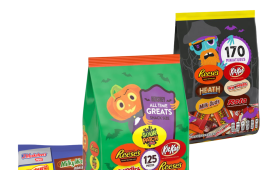 Where to Get the Best Deals on Halloween Candy in 2021