Back in action! Kris Jenner opened up about how her son, Rob Kardashian, is doing after reappearing on Keeping Up With the Kardashians last month.

“He’s so good. He is so good,” Jenner, 64, said on the Tuesday, November 3, episode of iHeartRadio’s “Pretty Messed Up” podcast. “He’s really great.”

The momager gushed about her only son, revealing how he’s grown as a parent after welcoming daughter Dream in November 2016 with his ex-fiancée Blac Chyna, who is currently suing Kardashian family for allegedly getting the pair’s E! reality show canceled.

“His daughter, Dream, is great and he’s so in love with that kid,” Jenner explained. “He’s such a great dad and you never know — you have kids, they grow up, they have their kids — and you just don’t know how somebody is going to be as a parent but he’s just … wow.”

She added: “He really is amazing.”

The Arthur George founder, 33, has kept a relatively low profile over the past few years, but popped back up on an October episode of the E! reality show in honor of Kim Kardashian’s 40th birthday.

“Major throwback lol HAPPY BIRTHDAY @kimkardashian‼️” Rob captioned an old photo for his sister’s big day on October 21. “Wishing you another Blessed year filled with good health and HAPPINESS ? ?? I LOVE YOU SO MUCH woohoooo!!”

The California native was all smiles as he posed for photos with four of his five sisters while on vacation with the family in October. He was joined by Kim, Kourtney Kardashian, Khloé Kardashian and Kendall Jenner. Kylie Jenner missed the festivities due to “other commitments,” a source previously told Us Weekly.

Rob also appeared on KUWTK in April in an episode celebrating his daughter’s 3rd birthday.

“I am so proud of Rob and what a cute party he gave for Dream,” Kris said during the episode, referencing the Trolls-themed bash Rob threw. “He wanted it to be so special. From the cake to the bubble guy, it was just so cute.”

The Grandeza Hot Sauce cocreator returned to social media two months later in June after being out of the public eye for some time. He posted photos from Khloé’s 36th birthday party where he showed off his slimmer figure.

A source exclusively told Us in July that the reality star has been “taking really good care of himself” lately and is “in a good mental state.”

The insider added: “He’s really focused on being a parent, he lives for Dream and that keeps him in a good place.” 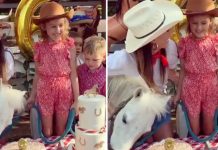 ‘Below Deck’ Preview: Francesca Pulls Elizabeth Aside & Calls Her Out For Being ‘Messy’ 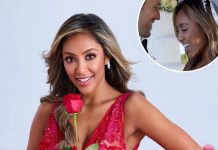 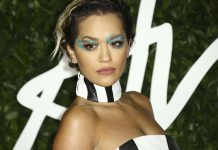 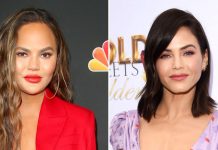 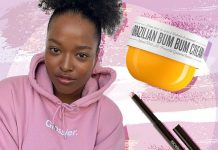 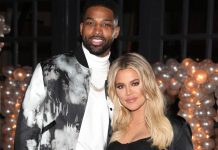 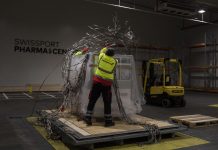 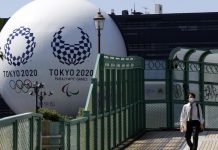 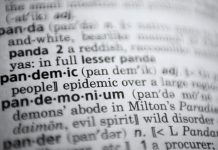 Merriam-Webster's top word of 2020 not a shocker: pandemic 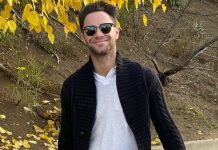 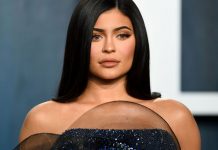