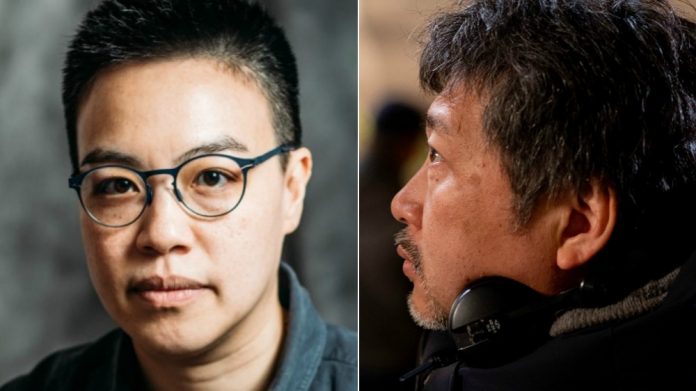 The two shared far-reaching connections with Taiwanese auteur Hou Hsiao-hsien,” with whom Huang had worked on such films as “Goodbye South Goodbye,” and “The Assassin.”

Kore-eda praised “Missing Johnny” for scenes including one with actress Rima Zeidan and a parrot, which the camera catches in the street, among greenery, and from a distance, rather than in close-up. “The area was good for portraying just how small human beings can be against the height of the trees,” said Huang.

“I had many long takes because I became interested in certain scenes, like what was happening in the background, and I wanted to see how things would play out,” Huang said. “It’s a rather selfish way of making a film, but everyone forgave me since it was my first film.”

The description of long, slow takes, deliberately shot from a de-dramatizing distance seem to come straight out of the Hou style book.

“After finishing my film, I really realized how much he’d influenced me,” said Huang. “After college, I began working with him and I’ve never worked with anyone else,”

She recalled that she had known Hou from her childhood. “My father was a classmate of his,” said Huang. “When I was really young, I visited the set when Hou and my father were shooting a scene in Edward Yang’s ‘Taipei Story,’ and after that I was always rooting for him to win awards when he was nominated.”

Kore-eda explained his own affinity with Taipei as starting with it being the place of his father’s birth. On visits to the city, he discovered people drinking tea and playing chess wherever they feel comfortable.

“There doesn’t seem to be a clear border between the inside and outside of the buildings. Whenever I go there, I feel quite at home,” said Kore-eda.

“This is all brilliantly portrayed in ‘Missing Johnny.’ I was really touched by it.” 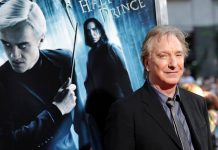 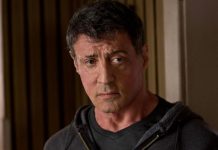 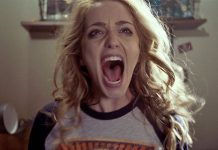 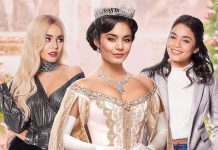 The Princess Switch 3? Vanessa Hudgens Hints At Another Netflix Movie, But Says One Thing Won't Happen 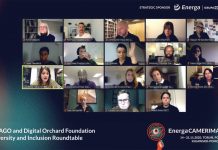 Anthony Dod Mantle on Working With Susanne Bier on ‘The Undoing’ 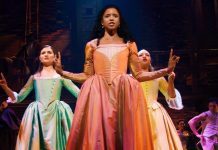 Hamilton Improved Diversity For Theater, But Did It Do Enough? 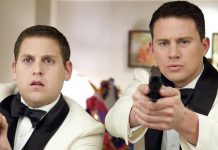