Korea beats Japan for the title


Korea was strong and sharp as it beat Japan 2-1 in the final of the Asia-Oceania World Junior Tennis under-14 boys tournament at the DLTA Complex on Saturday.

Ren Matsumura gave Japan a flying start by winning the first rubber 6-2, 6-1 against Do Gyeom, but Cho Se Hyuk, the strongest player on view, won both his singles and doubles matches to clinch it for Korea.

In the match for the third place, Damir Zhalgasbay battled for more than three hours and saved two match points from being down 3-5 in the decider to beat Kunanan Pantaratorn of Thailand. The European No. 1 Zangar Nurlanuly outplayed Phopthum Sriwong 6-2, 6-1 in the second rubber.

The top four teams qualified for the World Group competition to be staged later in the season in Europe.

In the match for the fifth place, India perspired to a 2-1 win over Indonesia for which the diminutive Rafalentino Ali Da Costa impressed by winning the second singles against Tanussh Ghildyal. Aditya Mor and Arnav Paparkar sealed it for India by winning the doubles.

Australia had the consolation of placing seventh as it beat Hong Kong thanks to the good work of Cruz Hewitt and Jake Dembo.

It was a commendable exercise by the DLTA and the All India Tennis Associaiton (AITA) to host four successive weeks of Asia-Oceania tennis in which two Indian teams qualified and two others missed narrowly. 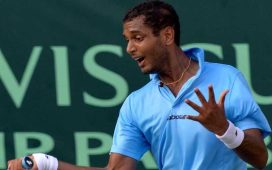 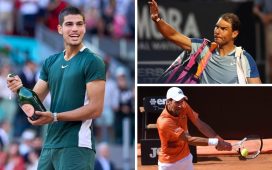 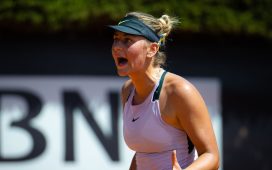 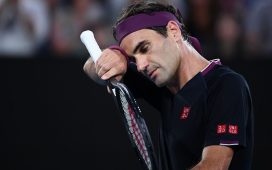 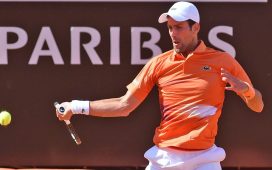 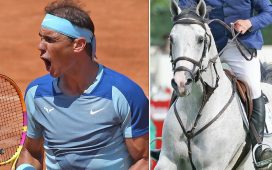 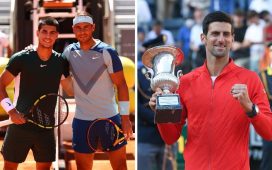 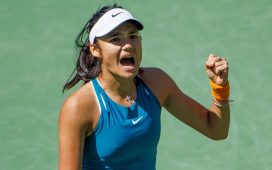