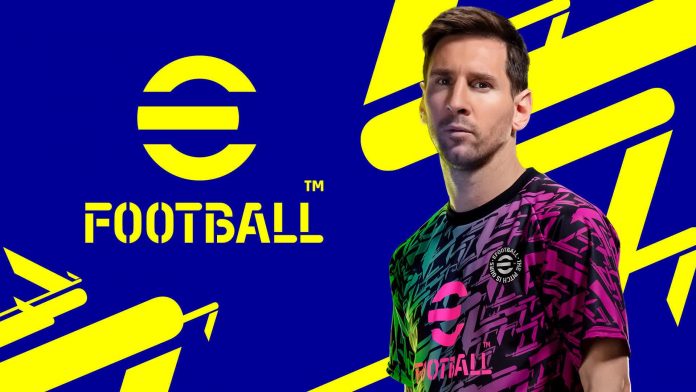 Facepalm: Fans of Konami’s PES are not too happy with the direction the game is taking. Aside from Konami changing the branding, the FIFA competitor is becoming free-to-play, branching out to mobile devices, and turning core game elements into optional premium DLC. All this while also giving next-gen console and PC players mobile-level graphics and animation.

Komani is retiring its long-running Pro Evolution Soccer brand (aka PES) in favor of the more plainly named eFootball. According to the game’s website, Konami has been working on creating “the perfect soccer environment.”

Apparently, the “perfect” soccer environment means dumbing down the graphical fidelity, slinging the game to mobile devices, and making it free-to-play (as long as you are okay with microtransactions for core content). You can see for yourself in the official reveal trailer below.

The game maker says it created a new soccer engine from scratch with a new animation system bringing the player’s movements, the crowd in the stadium, and even the grass on the field to life.

“The final result was even more impressive than we had originally conceived,” said Konami. “We went beyond the border of PES, into a new realm of virtual soccer. To signal this new era, we have decided to part ways with our beloved PES brand and rename it ‘eFootball!'”

Not happy that Master League has been relegated to “will be sold in the future as optional DLC”. When eFootball releases, I want ML to be available day one. That’s all I play PES for. I don’t care if I have to pay, just give it to me day one. This is BS if I have to wait for it.

The main mode of the game has just became an “Optional DLC”.

The game will have cross-platform play no matter what system you are playing it on, which is a plus. However, PES fans are not too happy with the changes Konami has made. Some are angry that aspects of the core game are being peeled off and sold separately as premium DLC, which will not even be available on release. Others are upset that the graphics and animation reflect the power of mobile devices rather than that of next-gen consoles and PCs.

waiting only to play it with the mobile game graphics, on a PS5 🤭 pic.twitter.com/mb9WAQXM1y

Regardless of what the complaint is, Konami is certainly getting an earful from Twitter. The game is set to launch this fall. Whether that is enough time to sculpt the game to its fanbase’s liking is doubtful. The only thing for sure is that PES is no more and eFootball is its replacement. Well, and that its primary competitor, EA’s FIFA team, is probably thrilled with the new changes. 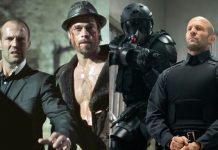 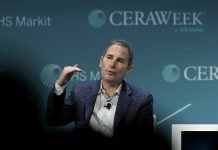 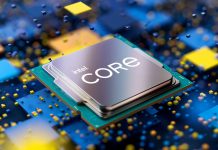 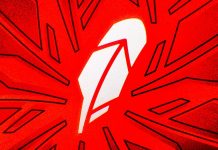 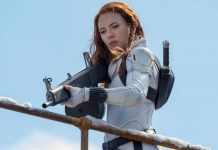 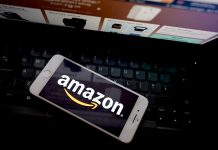 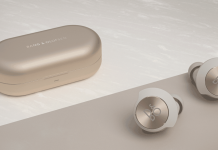 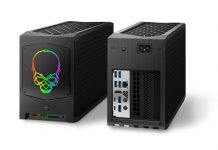 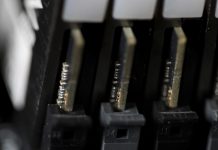 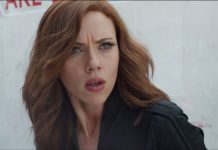 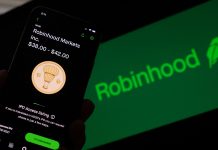