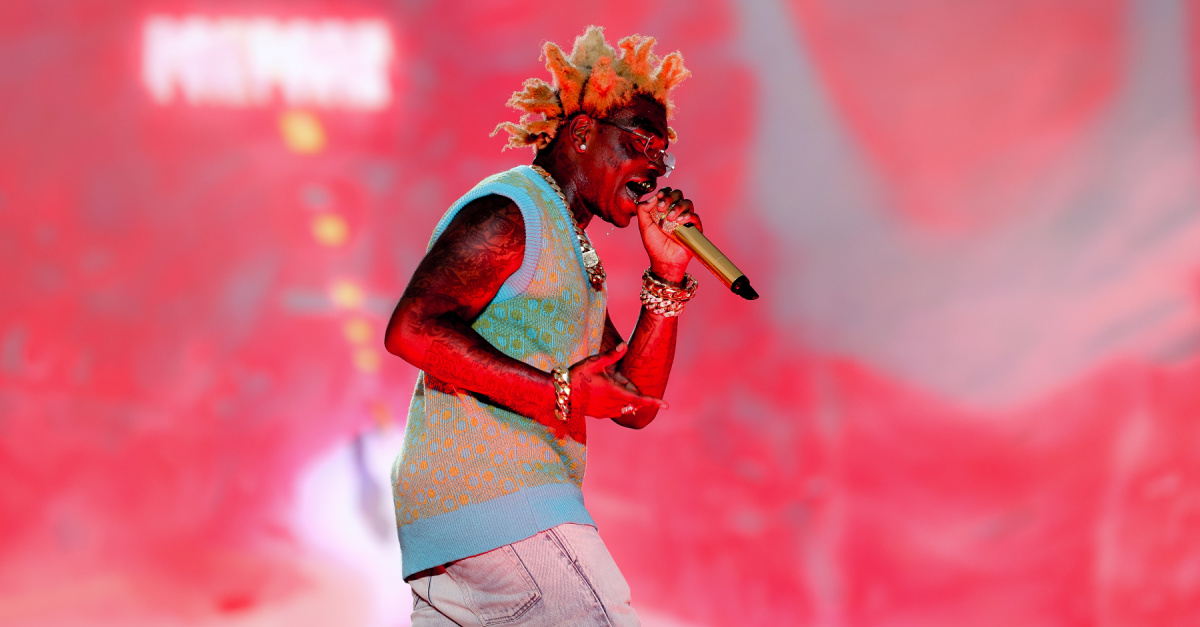 Rapper Kodak Black, who was one of 73 individuals pardoned by former President Donald Trump before he left office earlier this year, has recently converted to Christianity.

“TESTIMONY! GOD SAVES! On our way to our church King Jesus Universal Ministry with my sister in Christ Annia Icart, we went to stop by the gas station, and we happen to meet a popular rapper Kodak Black, and the Lord used us to minister to him and his crew, and Kodak gave his life to Jesus Christ!” Louidor wrote on Facebook.

He included a clip where the rapper prayed and accepted Christ into his heart.

“I pray right now that you forgive me of all of my sins, and I receive your forgiveness, and I believe that Jesus Christ died on the cross for my sins, and He rose from the dead,” Kapri prayed in part.

“I accept you, Jesus, as my Lord and my Savior. Come into my heart, clean me up. Use me for Your glory,” he continued. “I believe that if I was to die that when I wake up, I will be in your arms. In Jesus’ name, I am saved. Amen.”

In a now-deleted post on Instagram, Kapri posted a video of his conversion with the caption “GOD VS THE DEVIL WHO SIDE YOU ON FA THE WAR?” He had previously identified as a Hebrew Israelite back in 2017, the Jerusalem Post reported.

In 2019, Kapri was sentenced to nearly four years in prison for making a false statement in order to buy a firearm. Then in September 2020, the rapper sued the Federal Bureau of Prisons alleging religious suppression and torture by guards at the Big Sandy maximum security prison in Kentucky, where he was held after being transferred from a Miami prison.

Shortly after, Kapri was transferred to a prison in Illinois, where he remained until Trump pardoned him in January. A number of religious leaders, including Pastor Darrell Scott and Rabbi Schneur Kaplan, also supported the pardon.

In a statement published by the Trump administration, they called Kapri a “prominent artist and community leader” as he was “deeply involved in numerous philanthropic efforts” before his convocation and after he reached success as a recording artist.

“In fact, he has committed to supporting a variety of charitable efforts, such as providing educational resources to students and families of fallen law enforcement officers and the underprivileged,” the White House statement said.

Additionally, Kapri “paid for the notebooks of school children, provided funding and supplies to daycare centers, provided food for the hungry, and annually provides for underprivileged children during Christmas,” the statement continued.

The Trump administration also noted that the rapper “donated $50,000 to David Portnoy’s Barstool Fund, which provides funds to small businesses affected by the COVID-19 pandemic” while he was still incarcerated.

“Kodak Black’s only request was that his donation go toward restaurants in his hometown,” they added. 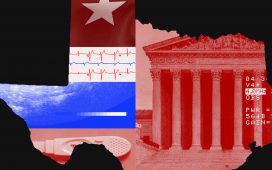 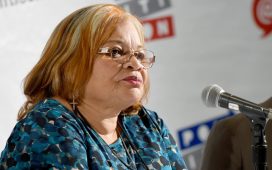 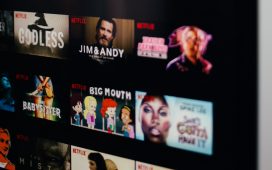 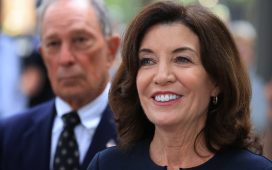