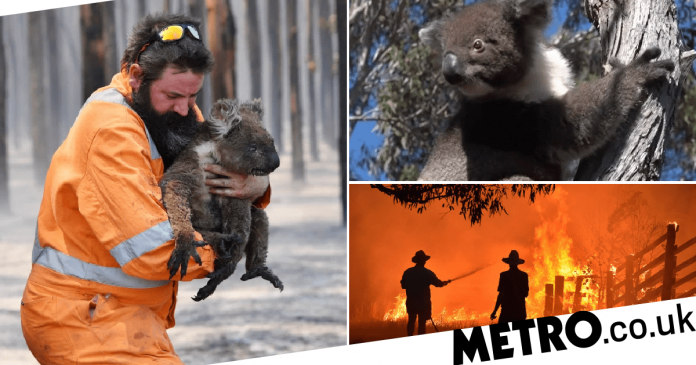 Many koala bears are only just re-entering the wild after being injured in Australia’s devastating bushfires – but experts fear the vulnerable animals could face further tragedy.

The country’s last bushfire season is believed to have killed or displaced nearly three billion animals, with a report from the World Wide Fund for Nature (WWF) naming it one of the ‘worst wildlife disasters in modern history’.

A report from the BBC shows a koala named Murton being released back onto Kangaroo Island after 10 months in care at a rescue centre.

Dana Mitchell, a staff member at Kangaroo Island Wildlife Park, said although koalas are recovering, many have been left with mental health issues after the disaster.

She said: ‘As well as being faced with the burns and the starvation and the dehydration, they were also very mentally affected as well.

‘A lot of them were just feeling so terrible that they were just kind of cuddled in a ball.

‘They didn’t have that fight response which a wild animal should so unfortunately a lot of them, their burns were that bad and they were in that bad a condition, the best thing to do was euthanise them.’

Despite the heavy mental burden, Dana said lots of koalas have responded well to treatment and have been nursed back to health.

Many were ‘perked up’ by the pain relief and are returning to ‘where they’re meant to be’ in the wild.

Researchers on the NSW Bushfire Inquiry also issued a stark warning to people living in Australia in August, saying they should expect ‘worse’ in the years to come.

This year’s bushfire season has already started in many parts of the country, with official start dates varying across the country.

It comes as scientists warn Australia’s koalas are at risk of extinction. Researchers from Western Sydney University and the University of Queensland said in October populations had steadily declined over the years due to diseases like chlamydia.

Bushfires and destruction of their habitat had put stress on their immune systems, making them more susceptible to disease. 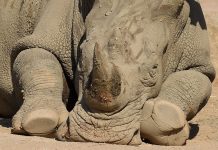 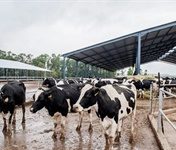 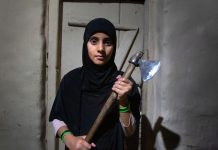 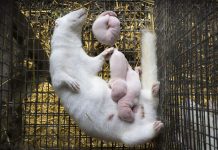 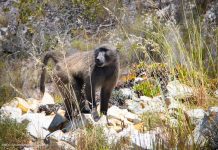 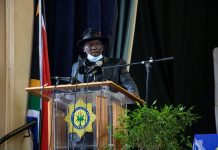 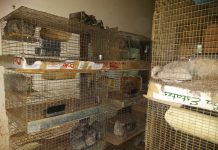 150 exotic animals removed from 'house of horrors' in Emmarentia 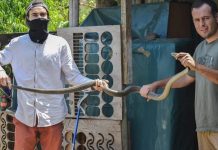 PICS | What'sss for Sssupper! There's a mamba in my kitchen! 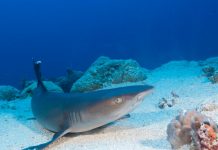 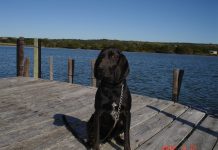