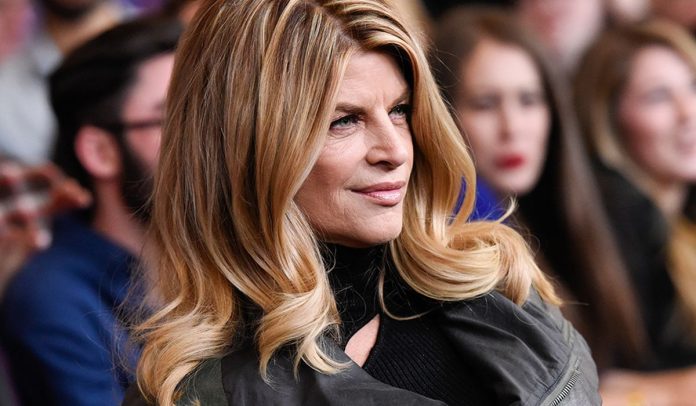 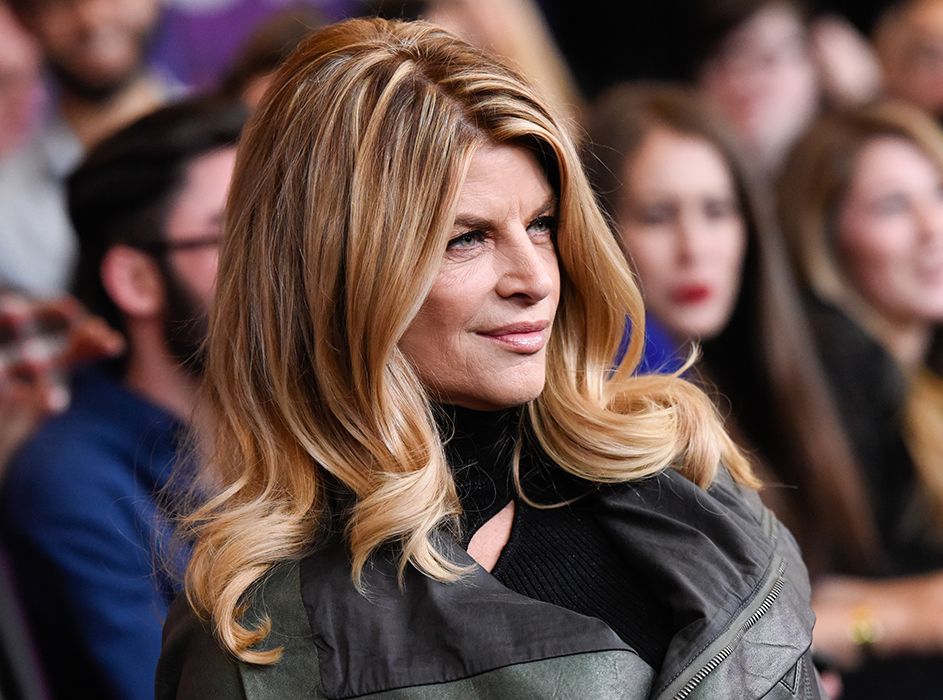 Ms. Alley, who rose to fame on the ‘80s sitcom and still acts occasionally, slammed Twitter from her account on the social media service after it permanently suspended the president from its platform.

Posting to her roughly 1.5 million Twitter followers, Ms. Alley shared a statement the American Civil Liberties Union had issued shortly after the president was suspended from the service late Friday.

“We understand the desire to permanently suspend him now, but it should concern everyone when companies like Facebook and Twitter wield the unchecked power to remove people from platforms that have become indispensable for the speech of billions — especially when political realities make those decisions easier,” ACLU senior legislative counsel Kate Ruane said in the statement Ms. Alley shared.

“Trump can turn to his press team or Fox News to communicate with the public, but others — like the many Black, Brown, and LGBTQ activists who have been censored by social media companies — will not have that luxury,” it said.

Ms. Alley, 69, shared that statement on Twitter along with her own commentary drawing parallels between a private company excluding the president from its service and the forced enslavement of humans.

“ALL people should be concerned is the KEY here. It’s true, the average person will no longer have a platform to speak their views. This is called SLAVERY. This censorship proves BIG TECH now holds the keys to the chains,” Ms. Alley posted on Twitter.

Ms. Alley, who also starred on the sitcom “Veronica’s Closet” and the film “Look Who’s Talking,” among other roles, accordingly faced criticism from other verified Twitter users over the comparison.

“No,” replied fellow actress Patricia Arquette. “This is a shocking minimization of the sheer vicious brutality of real slavery. Children were sold away out of their parents arms. People were worked and beaten to death. Shackled. Women were raped. Couples were separated and sold. Shame on you.”

“Not having access to Twitter is not at all akin to slavery. Could you be anymore ignorant? What slavery did to black folks far worse than not being able to tweet,” echoed Democratic National Committee member Khary D. Penebaker, a businessman and politician from Ohio.

Mr. Trump was punted from Twitter the night before in the aftermath of the deadly insurrection he fomented Wednesday on Capitol Hill when the storied building was stormed as Congress members convened.

Twitter said it determined the president had violated its glorification of violence policy and that his posting on the platform was “likely to inspire others to replicate” Wednesday’s violent seize.

Ms. Alley previously slammed Twitter from her account Friday night as the accounts of Mr. Trump and several other prominent conservatives were suspended amid a large purge happening on the platform.

“If you don’t think this is scary stuff,” Ms. Alley tweeted, “[…] then U are complicit to communism & DICTATORSHIPS. I trust that none of us on this timeline R OK with this purging and canceling.”

Ms. Alley endorsed Mr. Trump last year in the Republican’s failed race for re-election. President-elect Joseph R. Biden, a Democrat and the race’s decisive winner, is set to be sworn in on Jan. 20.

‘The Masked Dancer’ Preview: Paula Abdul Gets A New Clue From Tulip — Watch 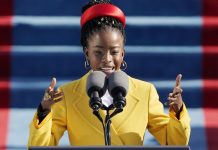 Inaugural poet Amanda Gorman: 'Even as we grieved, we grew.' 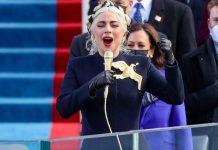 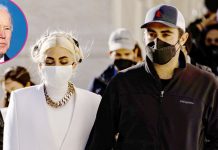 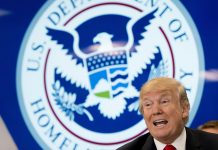 Networks stick with Trump in his unusual goodbye speech 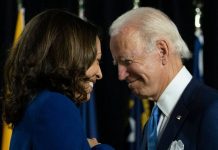 Everything That Happened During the 2021 Presidential Inauguration (Live Blog) 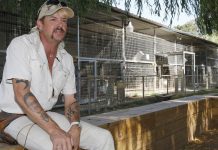 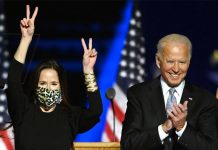 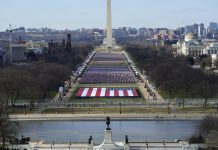 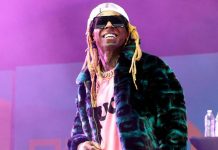 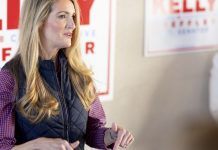 Dream close to being sold, taking Loeffler out of WNBA