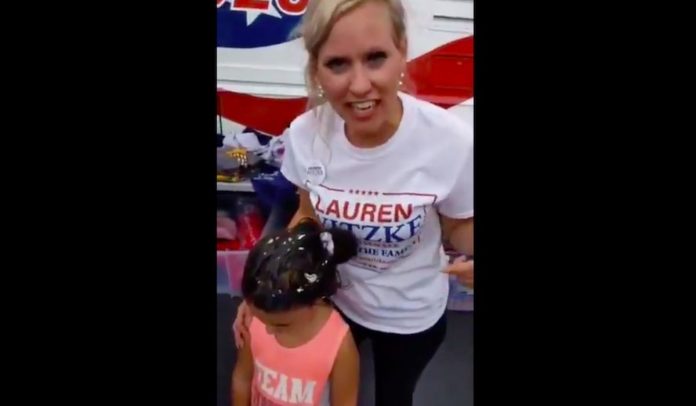 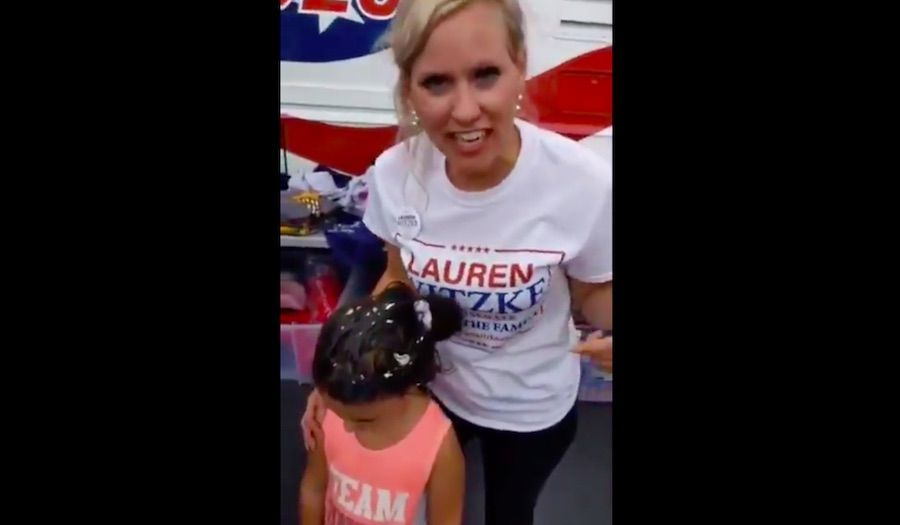 Delaware State Police are searching for three men accused of pelting young children and adults with eggs at a pro-President Trump rally in Democratic rival Joseph R. Biden’s hometown of Wilmington on Sunday.

Police said three children ages 10, 7, and 5 and three adults ages 41, 44, and 70 were “struck by raw eggs” while attending a “Republican political rally” outside the Crossroads Restaurant.

“The victims were standing on a concrete wall adjacent to westbound Kirkwood Hwy attending the event when they were struck by eggs thrown by three male suspects hanging out of the window of a passing by vehicle,” police said in a statement Tuesday. “The suspects were described as males approximately 20-25 years old and operating a gold or white SUV. There is no other identifying information at this time.”

Lauren Witzke, a Republican candidate seeking the party’s nomination to become Delaware’s first Republican senator in 20 years, told The Blaze that she’s the one who hosted the event supporting the president’s reelection campaign.

She posted a video on Twitter slamming leftists as “disgusting” and showing some of the kids still covered in egg yolks and shells.

“I wanted to show you what these hateful liberals did to a little child,” Ms. Witzke said in the video. “They rode by, and they threw eggs at little children. We’re waiting on the police to get here.”

Police are asking anyone with information regarding the identity of the three suspects to contact Trooper Batschelet of Troop 6 by calling (302) 834-2620 or Delaware crime stoppers at 1-800-TIP-3333.

Today, in @JoeBiden’s town, a child was egged during our pro-Trump rally by hateful leftists. @DonaldJTrumpJr @realDonaldTrump pic.twitter.com/2LGP0Jsnot

The radical left eggs and humiliates little children. This happened in YOUR town by YOUR supporters @JoeBiden. Disgraceful!! https://t.co/04IKqRICBh

Rational adults, civilized human beings, people with even a shred of decency…DO NOT do this. https://t.co/zZ17xEl3EN

The Secret History of Kimberly Guilfoyle’s Departure from Fox 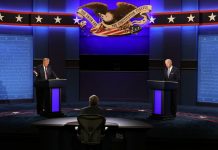 It’s Still Illegal to Be Transgender in These 14 Countries 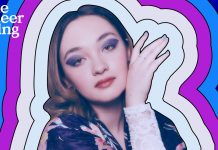 Mxmtoon on How Ramona Flowers From "Scott Pilgrim" Changed Her Life

How I Met the Reclusive Georgia O’Keeffe 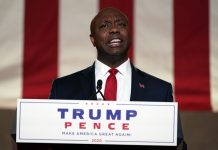 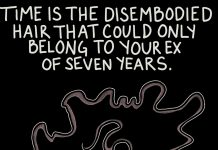 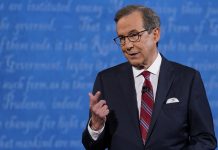 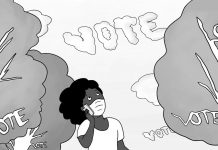