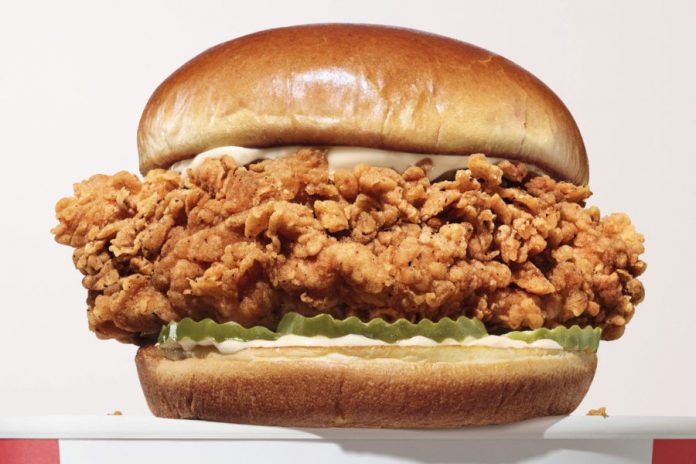 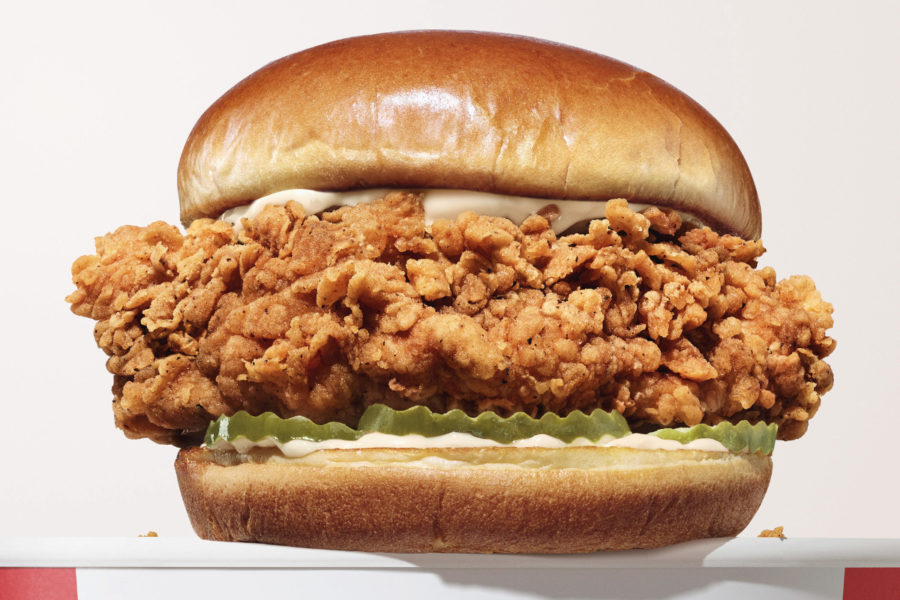 KFC believes it has the winner in a quarter-pound, all-white meat, double-breaded, Extra Crispy chicken breast filet, served on a toasted brioche bun; crispier, thicker pickles; and mayo or spicy sauce. Each sandwich is made when ordered, so it is served piping hot, the company said. The new KFC Chicken Sandwich is available in select markets and will be available in all 4,000 KFC restaurants in the United States by the end of February.

“We tested the new KFC Chicken Sandwich in Orlando last spring, and we nearly doubled our sales expectations, so we knew that we had a winner,” said Andrea Zahumensky, chief marketing officer for KFC US, a subsidiary of Yum! Brands, Inc. “Many customers hadn’t considered KFC as a part of the chicken sandwich conversation, but anyone who tastes this sandwich will know, without a doubt, that we’re playing to win.”

The new KFC Chicken Sandwich is part of the brand’s food innovation strategy. The company said the KFC food innovation team developed the sandwich to complement the brand’s fried chicken. The team “…tested pickles with eight variations of thickness and collaborated with six different bakeries on more than ten recipes in order to find the right bun to hug the new the quarter-pound, all white meat, double-breaded, Extra Crispy chicken breast filet in just the right way.”

Customers may order the KFC Chicken Sandwich à la carte for $3.99 or as part of a combo meal, which includes KFC Secret Recipe Fries and a medium-size drink, for $6.99.

KFC’S new chicken sandwich is the latest launch in the ongoing chicken sandwich wars waged between Popeyes and Chick-fil-A in August 2019. In May 2020, Golden Chick threw its hat in the ring. In June 2020, Checkers and Rally’s restaurants, Sonic and Lee’s Famous Recipe Chicken introduced their own iterations. In October 2020, Wendy’s, Church’s Chicken and Zaxby’s debuted chicken sandwiches. Most recently, McDonald’s announced a trio of new chicken sandwiches set to appear on menus at the end of February. 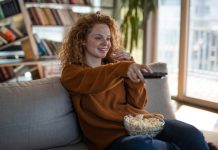 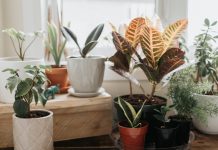 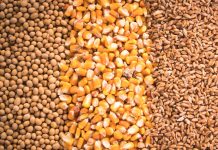 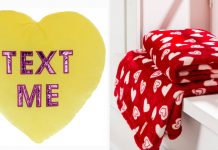 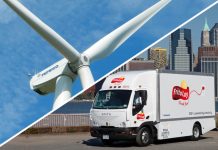 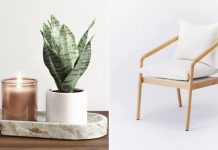 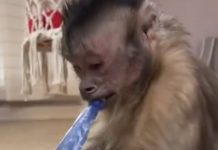 Please Don't Tell My Cats, but This TikTok-Famous Monkey Is the Light of My Life 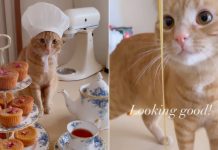 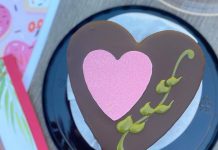 If Trader Joe's Already Has Your Heart, Prepare to Swoon Over Its Valentine's Day Products 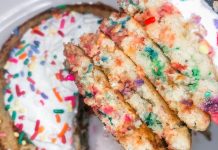 These Banana Oat Pancakes Are Packed With Rainbow Sprinkles, So Feel Free to Make a Huge Stack 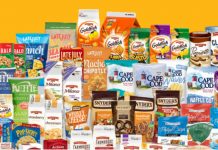 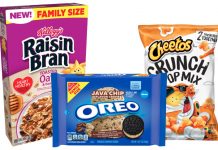