The NBA spotlight was on Kevin Durant on Wednesday as he passed Hall-of-Famer Allen Iverson on the league’s all-time scoring list.

When asked about reaching the milestone after he and the Brooklyn Nets defeated the Boston Celtics, Durant had nothing but praise for the player he had just surpassed, who he also idolized when he was a kid.

“I mean, it means the world. I dedicated my life to this game at an early age,” Durant said after the 123-104 win over the Celtics, via ESPN.

“Iverson, he was the pantheon for me,” he continued. “One of those guys that I emulated every time I went outside and played with my friends. It’s all surreal.”

Looking up to Iverson wasn’t just something Durant did on the sidelines as a kid in Washington D.C. He went on to tell ESPN he tried to emulate the AI’s playing style as well when Iverson exploded on the scene in the late 90s.

“I really became a huge Iverson fan, obviously, just like everybody else his rookie year,” Durant continued. “I was a center, power forward on my young team, and we all were long crossing and double crossing. He influenced a lot of people.”

The Nets, who are riding a four-game winning streak and currently lead the Eastern Conference, prepare to kick off a four-game homestand starting Saturday against the Phoenix Suns.

Chelena Goldman grew up on a street where the boys played street hockey and yelling at baseball and football over the radio was a standard — making life as a sports geek the perfect fit. She believes in dominance on the blue line, good red wine, and the theory that you can never be too overdressed for any occasion. You can find her gabbing away on Twitter at @ChelenaGoldman. 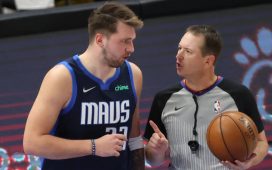 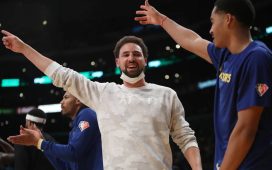 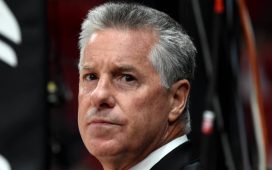 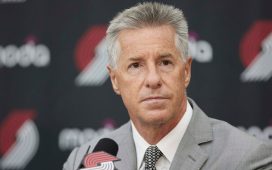 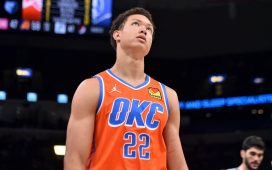 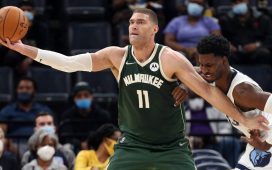 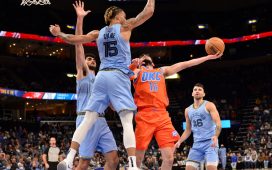 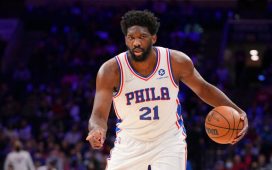