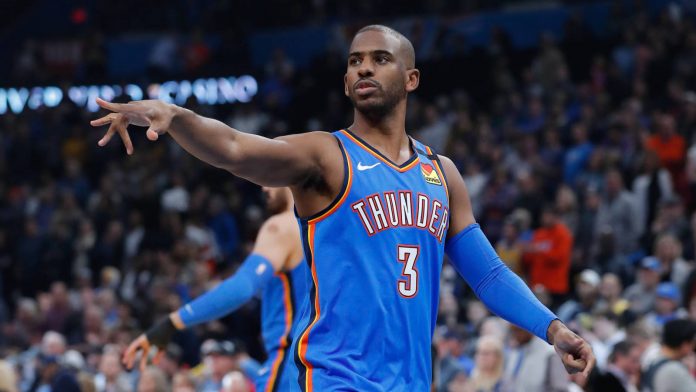 Chris Paul has been one of the NBA’s elite point guards since joining the league, but does he have a strong enough résumé to make it into the Hall of Fame when his career is done? Kevin Durant certainly thinks so, as he challenged rapper Maxxkii after suggesting CP3 would need a ring as the final cherry on his Hall of Fame sundae.

A post from top.ball.coverage discussed rumors of Paul wanting to head to Los Angeles or New York if he is traded from Oklahoma City, and Maxxkii said he should go to the Lakers because “he deserves a chance at a ring. Only thing keeping him from the Hall of Fame convo.” Durant, who knows a thing or two about rings, couldn’t help but chime in.

“Chris Paul in the Hall of Fame already,” Durant commented. 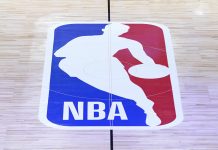 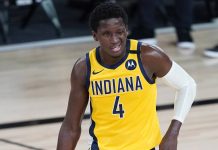 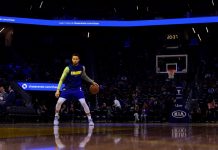 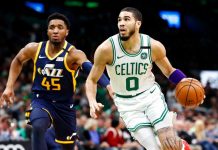 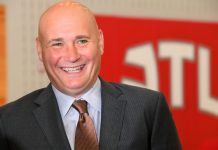 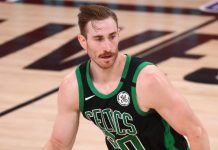 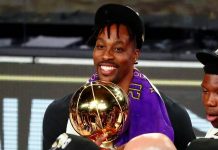 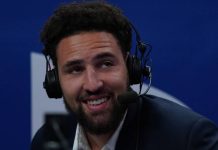 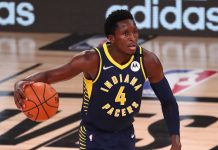