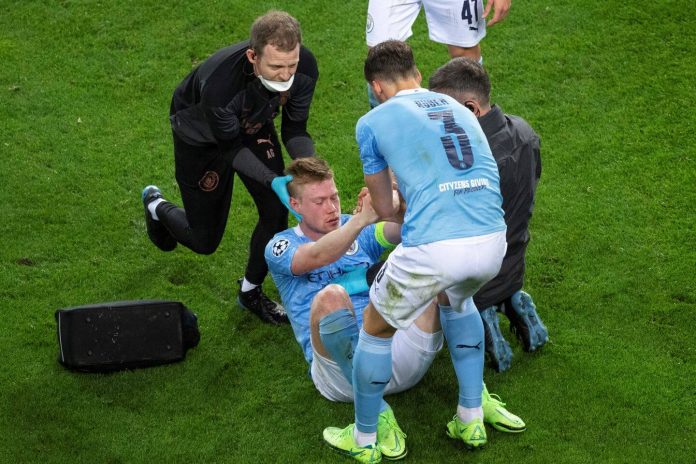 What has he said?

He tweeted: “Hi guys just got back from the hospital.

“Still disappointed about yesterday obviously but we will be back.”

How did De Bruyne get injured?

The Belgian was assessed by City’s physios and the club doctor. De Bruyne was seen with a noticeable black eye.

The decision was then taken for De Bruyne to be substituted off due to the injury. He was clearly not happy with the call.

Gabriel Jesus came on in his place, with a visibly devastated De Bruyne being consoled by City’s backroom staff as he left the pitch in tears.

Manchester City started a game without either Fernandinho or Rodri for only the second time this season. Another surprise inclusion was Sterling, and the England international got in behind City’s defence in the sixth minute. He was, however, unable to round Chelsea’s towering goalkeeper Edouard Mendy.

With both sides looking dangerous every time they bypassed the other’s midfield, Chelsea also began to ruffle the feathers of City’s backline. The ball fell invitingly for Timo Werner twice in the City penalty area but the German forward was unable to convert on both occasions — miskicking the first chance and firing straight at Ederson on the second opportunity.

City began to find their tempo but were unable to break down a resolute Chelsea defence. Thiago Silva went down wincing and holding his groin after challenging for an aerial ball with Phil Foden. Despite attempting to carry on, Andreas Christensen replaced a distraught Silva moments later.

The deadlock was finally broken when Mason Mount played a defence-splitting ball in behind the City defence. Havertz picked up the ball and kept his composure to round Ederson and place the ball into an empty net.

City started the second half on a brighter note but had the wind taken out of their sails when De Bruyne became the second player in the game to be forced off with an injury.

There was a slight moment of controversy on the hour mark when the ball appeared to come off Reece James’ arm in the Chelsea box. Despite animated appeals from the City players, referee Antonio Lahoz adamantly waved play on. He insisted it hit James’s chest.

In a pulsating affair, City continued to push for an equaliser. Meanwhile, Tuchel’s side countered at pace. Substitute Christian Pulisic, who became the first American to play in a men’s Champions League final, missed the target from yards out. 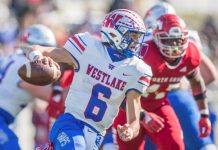 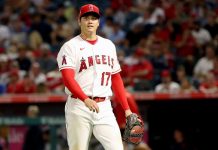 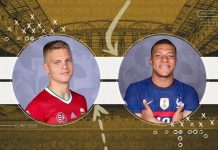 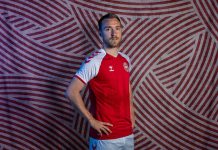 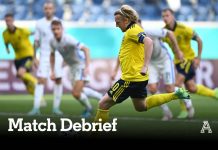 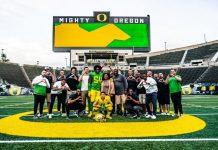