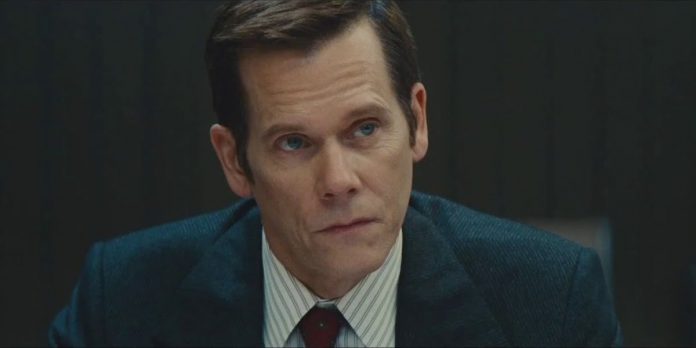 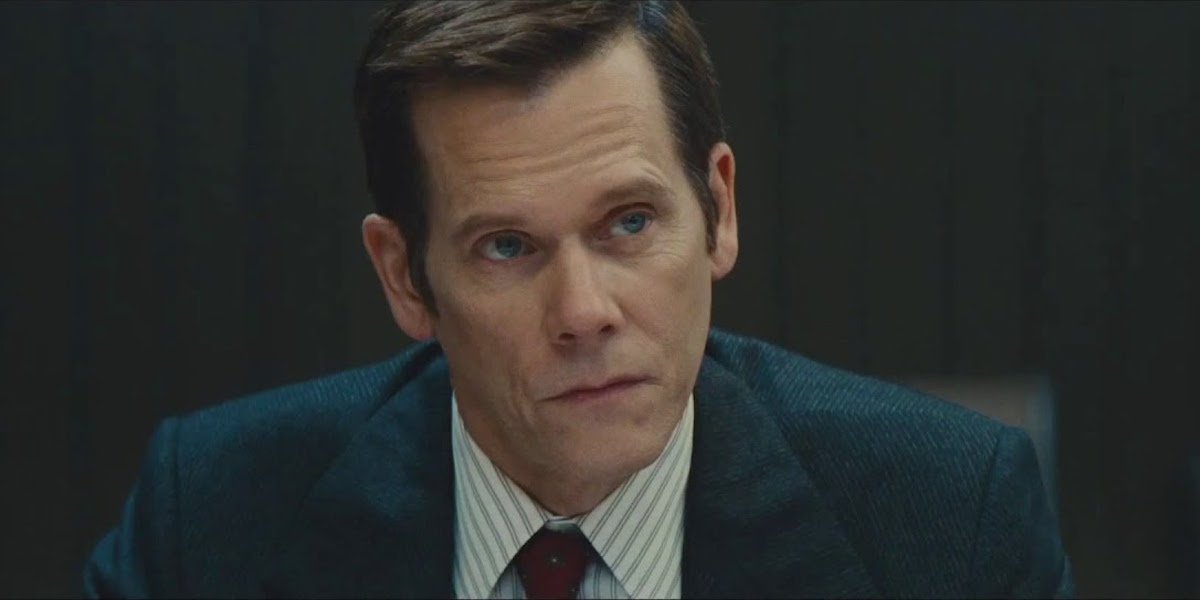 All-in-all, Kevin Bacon summarized the shoutouts to him in Guardians of the Galaxy and Avengers: Infinity War as “cool” while speaking with Comicbook.com. Considering how well-versed Peter Quill is in ‘80s pop culture (well, everything up until 1988, the year that Yondu snatched him up), it makes sense that he would be so enamored Bacon, though he’s nonetheless missed out on a large chunk of the actor’s filmography, including Tremors, Flatliners, A Few Good Men and Apollo 13. 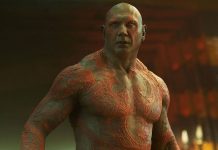 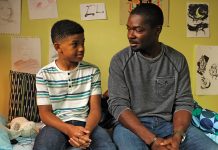 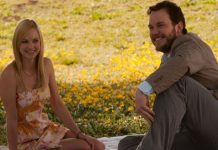 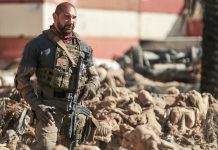 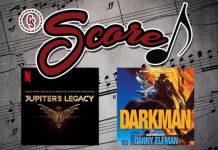 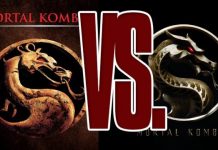 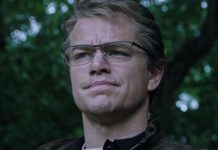 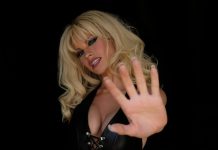 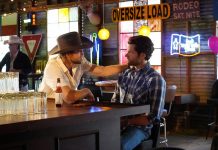