The Chelsea banners stretched across the Vicarage Road end read “Pride of London”, but “welcome to the Fran Kirby and Sam Kerr show” would have been more accurate, as the pair spearheaded a brutal 6-0 dismantling of Bristol City in the Continental League Cup final.

It took just 87 seconds for Chelsea to carve apart a team they have put 14 goals past in their two Women’s Super League meetings this season, with Kirby providing for Kerr twice in 10 minutes. Kerr would break out her trademark cartwheel and backflip for the first time in a Chelsea shirt.

“I’m shaking my head because I’ve waited 12 months for that. The second half of the flip was very sloppy. It would’ve been a 4.0 at the Olympics,” said Chelsea manager Emma Hayes.

However Kirby pointing her finger to the sky – a touching Mother’s Day day tribute to her mum Denise who died suddenly when she was 14 – after the fourth goal that waseven more poignant.

“I wrote a card to every player this morning. I think it’s pertinent to say how difficult it could be for [Kirby and Carly Telford] and how thoroughly professional they were even though it could be a difficult day and I understand that even more now I’m a mum,” said Hayes.

“I’m really over the moon for Fran because I thought she was amazing today, she’s always amazing, but I thought the connection between her and Sam, just everything came off today it was a brilliant performance from her.”

A mini-resurgence under Bristol’s interim manager Matt Beard – in charge while Tanya Oxtoby is on maternity leave – could not even moderately shrink the huge gulf that exists between the two sides. The modest banners of City nestled in the Rookery Stand and the sweep of blue across the opposite end, and the sight of European player of the year Pernille Harder and magic midfielder Ji So-yun rested on the bench, a very visual representation of the gap in resources available to the two managers.

There would be one more link up between the in-form Kerr and Kirby, with the Australian getting her hat-trick, while Kirby would then provide a tap-in for Reiten, before both would make way, job done, just past the hour mark — Hayes typically protective Kirby in particular, who she has nurtured through repeated struggles with depression and injury.

“From my end I just persevered,” said Hayes of her relationship with the striker. “Even if I knew she wasn’t ready for certain conversations and I made sure when she was ready.

“I don’t think you can underestimate the impact of losing a mum at that age and as I have always said being in a household of boys I have always felt the one thing Fran needed from me, rightly or wrongly, was the maternal eye and that was the commitment I made to myself about what I was going to do for her.

“The rest of it is on her, she’s done all the work. I’ve merely stood beside her when she needed me to.”

The victory was marred as the screams of Maren Mjelde echoed around the fan-less ground after an innocuous challenge from Bristol substitute Aimee Palmer left the right-back clutching her knee and writhing in agony.

However Kirby would hold her teammate shirt aloft as captain Madga Eriksson lifted the trophy and Chelsea move one step closer to a quadruple that she does not want to talk about. 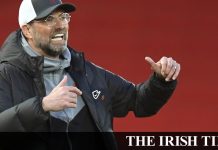 Q&A: What has gone wrong for Liverpool this season? 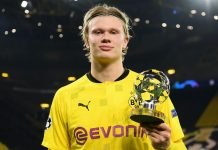 What is Haaland’s Next Destination? 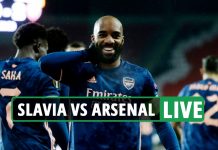 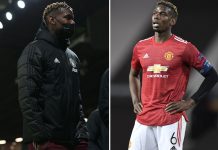 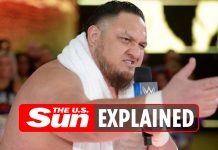 Why did the WWE release Samoa Joe, Billie Kay, and other top stars? 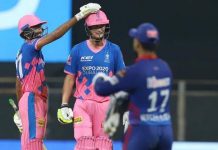 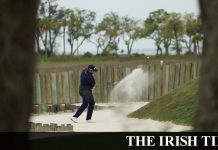 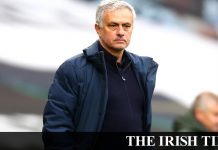 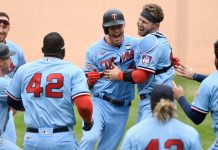