A former Sri Lankan batsman with more than 6,000 international runs, a South African First Class cricketer and one of India’s better-known batting coaches are among those in the running for the post of the Kerala team’s coach.

If Asanka Gurusinghe or Heinrich Malan gets the job, it would mean Kerala will have a foreign coach for the fourth season in a row.

Australian Dav Whatmore, who helped the team reach — for the first time in its Ranji history — the quarterfinals and the semifinals in his first two years, has moved to Baroda, after overseeing a disappointing campaign the past season.

Gurusinghe was a key member of the Sri Lankan side that Whatmore coached to a stunning World Cup triumph in 1996, while Malan has had a successful coaching stint on the New Zealand domestic circuit.

But The Hindu has learnt that former Kerala seamer G. Jayakumar, who has played a crucial role as a batting coach in the career of Test opener M. Vijay, is the front-runner at the moment, especially if the Kerala Cricket Association decides not to spend too much on a foreigner in what could be a shortened First Class season due to COVID-19.

In his latest assignment, Jayakumar had taken Andhra, a team without too many big stars, to the Ranji quarterfinals earlier this year.

Another home-grown option for Kerala is Biju George, who was the fielding coach of the Indian women’s team till recently. 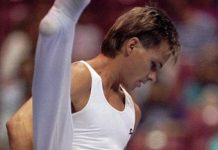 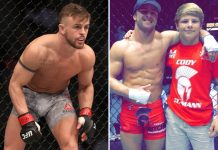 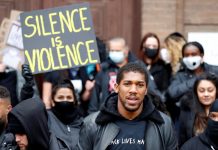 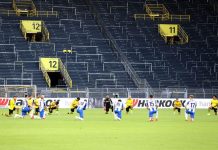 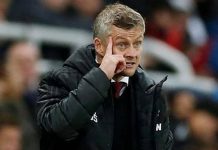 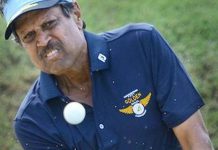