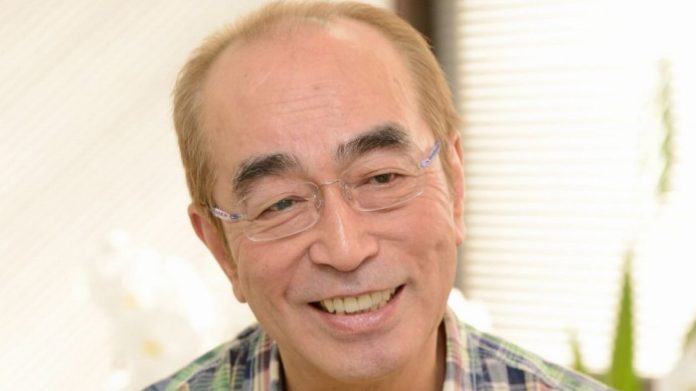 Ken Shimura, a comedian who was a fixture on Japanese television for decades, died on Sunday evening from the coronavirus, the Japanese media reported Monday. He was 70, and immediately before his illness had been set for his first starring role in a feature film.

Shimura entered a Tokyo hospital on March 20 with fever and pneumonia and tested positive for Covid-19 on March 23. He is the first prominent Japanese entertainment world figure to die of the virus.

Born Yasunori Shimura in Tokyo in 1950, Shimura joined the Drifters, a comedy band, in 1974.  The Drifters were already kings of Japanese television for their highly-rated variety show “Hachijidayo Zeninshugo!” (“It’s 8 O’clock, Let’s Get Together Everybody!”), but Shimura injected a youthful energy and impudence that kept their popularity soaring.

A rubber-faced comic who took inspiration from Jerry Lewis, Shimura was hardly subtle – one of his characters, a middle-aged pervert, wore a swan’s-head strap-on for laughs – but he smoothly survived the cancellation of the Drifters’ show in 1985 and the group’s subsequent break-up.

Before he came down with the virus, Shimura had been cast in his first-ever feature starring role in the Yoji Yamada comedy “God of Cinema.” He was also a regular on two network shows.

Excluding those cases on the Diamond Princess cruise ship, Japan has 1,884 confirmed instances of coronavirus, of which 1,408 remain active. It has recorded 52 deaths from the disease.

But with local infections now rising, the situation is seen to be worsening. Prime Minister, Shinzo Abe, who a week ago postponed the Tokyo Olympic Games until 2021, issued a dire warning over the weekend.

“If a chain of uncontrollable infections occurs, the rate of infection could explode somewhere,” Abe said, and warned that the number of cases could expand by more than 30 times in just two weeks. “Japan is barely holding up. However, if we relax our vigilance even a little, it would not be surprising to see infections spread suddenly at any moment. This will be a long fight.”

Dan Guerrero on Having a ‘Unique Story to Tell’ With His Solo Stage Show, and Now Film, ‘Gaytino!’ 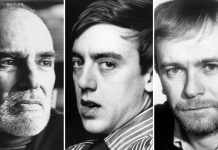 What Queer Theater Trailblazers Larry Kramer, Terrence McNally and Mart Crowley Gave Us & What We Owe to Them 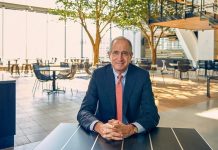 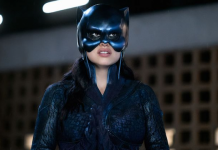 Cara Delevingne on Her Pansexual Identity, Singing With Fiona Apple and What Pride Means to Her 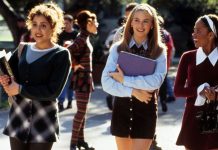 What The Clueless Cast Is Doing Now