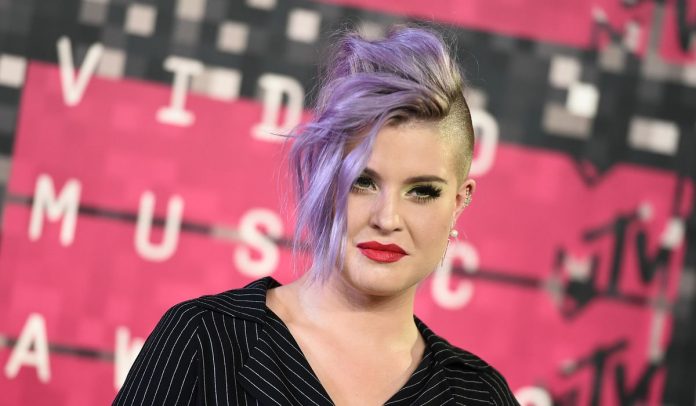 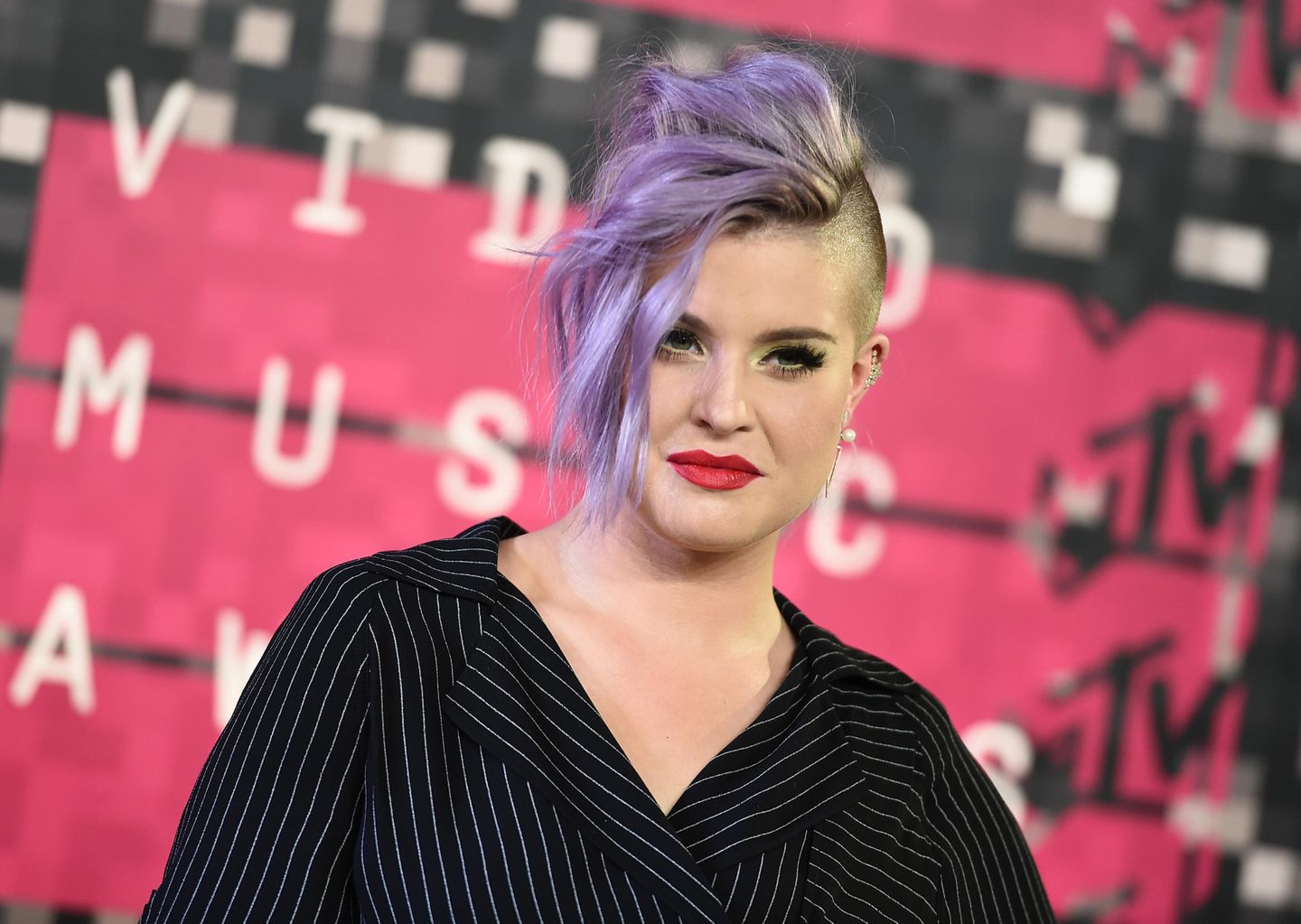 Kelly Osbourne continued her criticism against cancel culture Monday, saying Americans need to “find some normal ground” after her mother was ousted from CBS’ “The Talk” over racism allegations.

“I keep trying to get people to change the way they think about this in the sense of, don’t be afraid to make a mistake, because we all are so privileged and it’s an honor — we’re a part of the right side of history,” Ms. Osbourne, the 36-year-old daughter of Sharon and British rocker Ozzy Osbourne, told Us Weekly.

“We’re part of a time when the world is changing finally for the good, in the sense that people are waking up. They’re seeing that people have not been held accountable and that there is a huge problem with race in this world and this country, specifically this country,” Ms. Osbourne continued. “There are so many things going on that are changing, and the pendulum swung so far in one direction that it’s going to have to swing in the other for a little bit before we find some normal ground and we figure out what’s right and what’s wrong. Don’t be afraid to make that mistake. Don’t be afraid to ask questions. Educate yourself.”

“That’s why, like, I don’t give a f—- about cancel culture,” she added. “I don’t give a f—- about what anyone thinks about me in that sense,” she told Us. “Like, whatever, if you think I’m a racist, fine. You think I’m a racist. I know who I am. I don’t care what you think of me. I care what [my co-host] Jeff [Beacher] thinks of me. I care what my family thinks of me. I don’t care what somebody hiding behind a computer and a fake Instagram page who puts up stuff where they don’t practice what they preach [thinks]. I know I practice what I preach, and I know Jeff does, too.”

Ms. Osbourne made her comments alongside Mr. Beacher while promoting their new podcast, “The Kelly Osbourne and Jeff Beacher Show,” which debuts Tuesday on Podcast One.

Ms. Osbourne did not explicitly mention the controversy surrounding her mother, but her comments came more than a month after Sharon Osbourne left “The Talk” following backlash sparked by her support for Piers Morgan’s criticism of Meghan Markle and her treatment toward her Black colleagues during a March 10 episode. CBS said she agreed to leave the show after an investigation determined her behavior “did not align with our values for a respectful workplace.”

Mrs. Osbourne has been defiant since her ouster from the show, denying she is a racist and dismissing her critics as “disgruntled” during a recent appearance on HBO’s “Real Time with Bill Maher.”

Ms. Osbourne made similar comments about cancel culture during an interview last week with Extra but also declined to tie it to her mother.

“I didn’t know what was really going on in this country, because I just thought that simply being not racist was enough,” she said April 27. “It’s not, it’s actually not, you have to be actively not racist and educate yourself and learn, and don’t be afraid to make a mistake.

“Everybody’s so afraid of cancel culture, I say f—- cancel culture,” she added, “it’s all about counsel culture … educate people, teach people … a gentle nudge in the right direction is so much better than a public execution.” 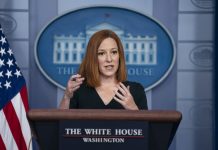 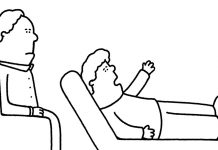 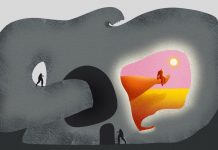 How to Be a Queer Person in the World Post-Quarantine 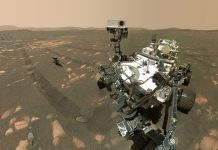 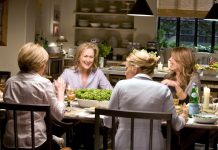 Jorge Luis Borges and Nancy Meyers Pitch a Movie (Because, Admit It, You’ve Watched Everything Else) 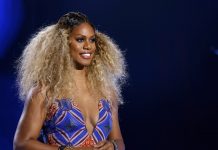 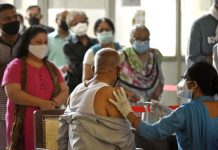 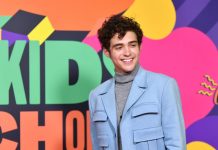 Joshua Bassett Just Admitted He Has the Hots for Harry Styles 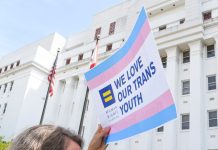 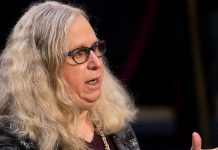 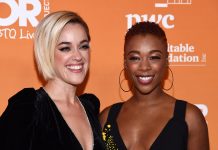 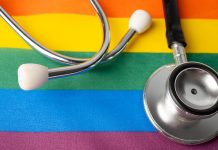