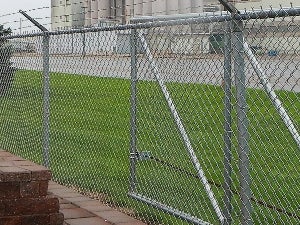 Kellogg’s said on Tuesday that it plans to hire permanent workers to replace those on strike after seven weeks of failed negotiations.

Following the most recent failed round of negotiations, the multinational corporation said it would be moving onto the next phase of its contingency plan, which is to hire permanent replacement, Reuters reported.

The workers represented by the Bakery, Confectionery, Tobacco Workers and Grain Millers’ International Union went on strike on Oct. 5 after the union workers’ contracts expired. Negotiations are set to resume Dec. 6.

Among the issues are a two-tier system of wages and benefits. Union workers at Kellogg’s said the company did not offer temporary workers — who make up 30 percent of its workforce — a pathway to becoming permanent workers.

According to Reuters, the company said it was prepared to offer permanent employment positions to temporary workers who have been with Kellogg’s for four or more years. Officials said the union hasn’t voted on the offer.

The strike is also over numerous benefit issues, including the loss of premium health care and holiday pay as well as reduced vacation time.

The Hill has reached out to Kellogg’s and the Bakery, Confectionery, Tobacco Workers and Grain Millers’ International Union for further comment on the situation. 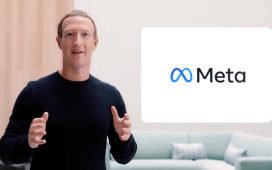 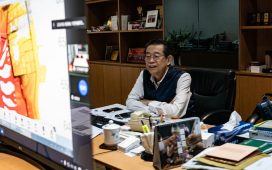 How Tesla Helps China's Firms Compete With the U.S. 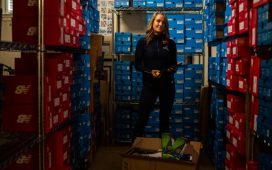 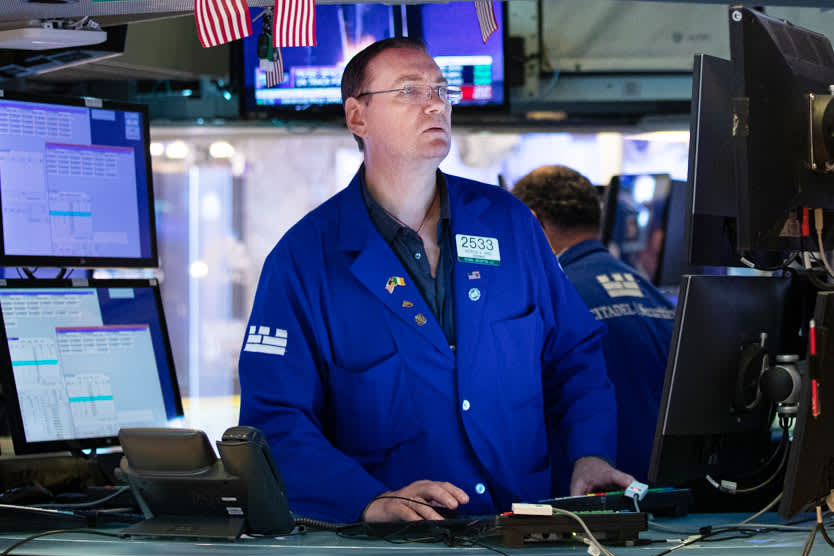 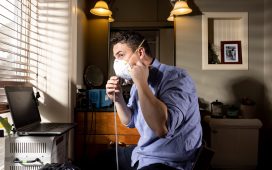 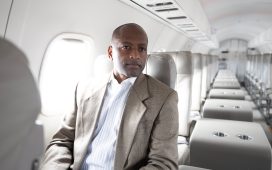 Many people are flying private jet services for the first time. Here's what they're paying 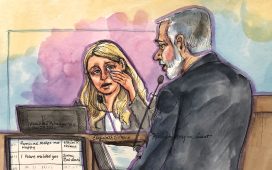 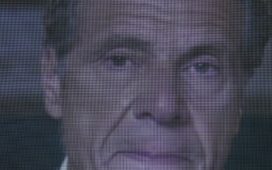 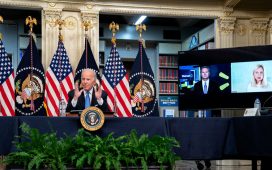