He’s got her vote! Kelley Flanagan is rooting for Blake Moynes to be cast as the next Bachelor as he heals from his split from Katie Thurston.

“I really feel for Blake,” the lawyer, 29, told Us Weekly exclusively of the wildlife manager, 31, on Wednesday, November 24, noting that the Bachelor Nation stars have “stayed close” since meeting a few years back. “He’s one of the best guys I’ve ever met and was super excited for him when he got engaged [to Katie].”

The Illinois native acknowledged that Moynes is likely “going through a rough patch” since ending his engagement to Thurston, 30, in October and watching her move on with former season 17 Bachelorette contestant John Hersey.

“I’m sure his mind is questioning everything,” Flanagan told Us. “I send my best to him and hopefully he gets a cool opportunity out of this. Let’s make Blake the new Bachelor!”

Fans noticed that the season 23 Bachelor alum, who split from Peter Weber earlier this year, recently showed support for the Canadian’s nature conservation efforts via Instagram in the wake of his breakup. “Proud of you! ❤️,” Flanagan commented on his Monday, November 22, post. “V on brand! 👏.”

Moynes, for his part, replied, “Thanks kell, you’re the bestt [sic].”

One day later, Us Weekly broke the news that Thurston sparked a romance with the bartender, 27, who she sent home during the second week of her Bachelorette journey. The former bank marketing manager hinted at her new relationship with an Instagram Story video marking the end of her “12 Days of Messy” series, dedicating Taylor Swift‘s “Begin Again” to her new beau.

As his former fiancée’s budding relationship status made headlines, a source told Us that Moynes felt “blindsided.” He broke his silence on the Wednesday episode of the “Talking It Out With Bachelor Nation” podcast, accusing Thurston of emotional cheating while they were living in different countries before their split — and revealing how he heard the news.

“I had to pull over because my phone was going nuts. I pulled over in a Best Buy parking lot and everyone was ringing me, they were like, ‘There’s no f–king way,’” Moynes said. “I was shocked too. I just thought that she might at least tell me on the side. Just because we have had very cordial, easy conversations [since the breakup]. We haven’t had one in a while … but, you know, they’ve been very cordial and very good. So why not reach out to me and tell me that, at least, to give me a heads up?”

While Flanagan is rallying for the season 16 Bachelorette alum to continue his search for love as the franchise’s next lead, Moynes is a little more hesitant.

“I am in no way prepared to go through meeting 30 women, especially after all that,” he said on the podcast. “I think my ego’s hurt right now. I feel like an idiot with how things played out, when you’re so sure about something and you feel like you found your rock. To all of a sudden be able to turn that rock and try to find another one within the time frame that we have? No.”

Fans might not be following along during the next phase of his journey to find The One, but Moynes hopes that “over time” he’ll be able to feel confident dating “in the real world” again.

“I’m trying to find my person, that’s what I’m trying to do,” he explained. “I’m not going to wait to get to [Bachelor in] Paradise and not date anyone until Paradise, then all of a sudden I’m ready again. No, when I’m ready in the real world, I’ll start dating … and I will hopefully find my person. I’m not thinking about a show.” 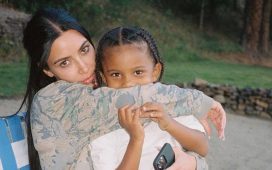 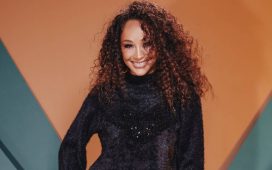 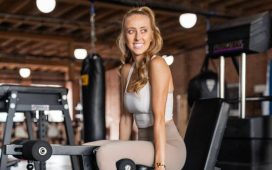 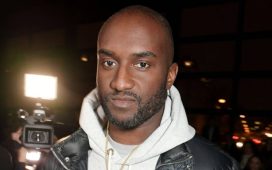 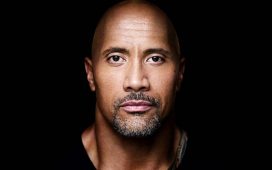 Dwayne "The Rock" Johnson's Most Inspirational Quotes on Life, Family, Success & Giving Back 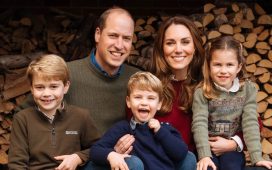 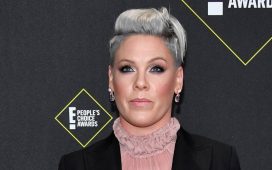 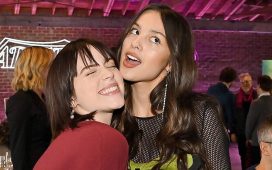