Lil Nas X is having just as much fun inside the 2021 Met Gala as he did during the event’s high-profile red carpet.

After the world watched the A-list invitees make their way into the highly anticipated New York City event on Monday, Sept. 13, a number of stars kept their fans in the loop about some key highlights by sharing videos and footage to social media.

Among the pics shared was one from Lil Nas X, who crushed his entrance earlier in the day with three incredible Versace looks, including one that reminded fans of Star Wars fave C-3PO. In the behind-the-scenes selfie, the rapper posed in what appeared to be a public bathroom with such stars as Pete Davidson, Lil Uzi Vert and Jack Harlow.

“dream blunt rotation,” Lil Nas X wrote about the pic. In addition, he shared a wild shot of himself hanging out with Billie Eilish, who had channeled Marilyn Monroe on the carpet. 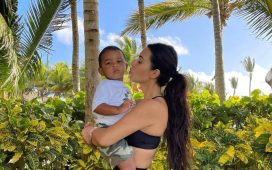 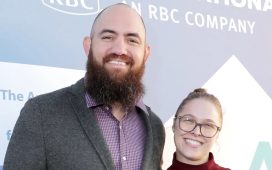 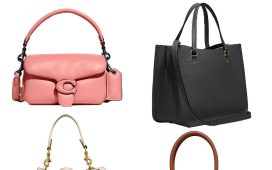 Coach Is Having a Secret Sale With Items Starting at $9 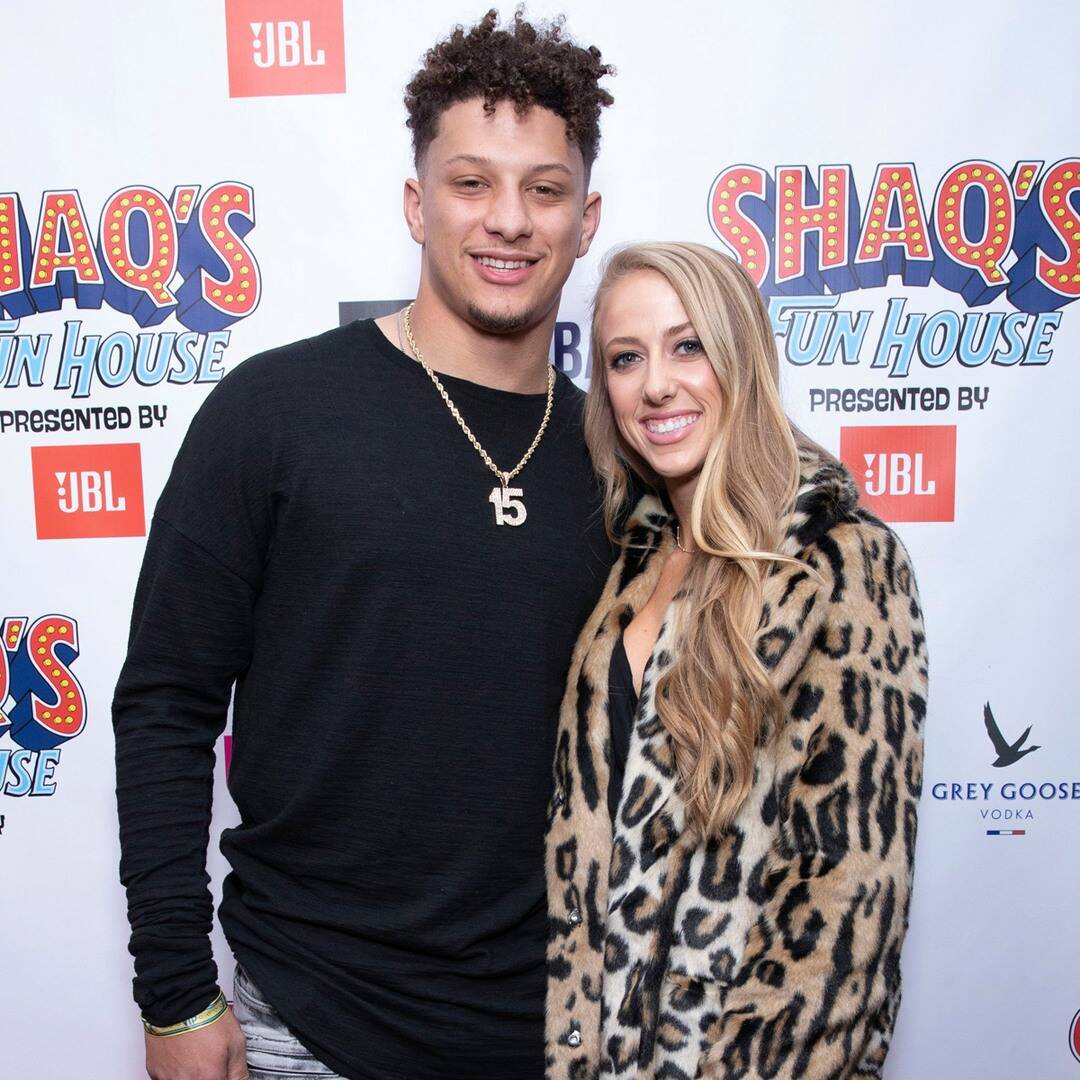 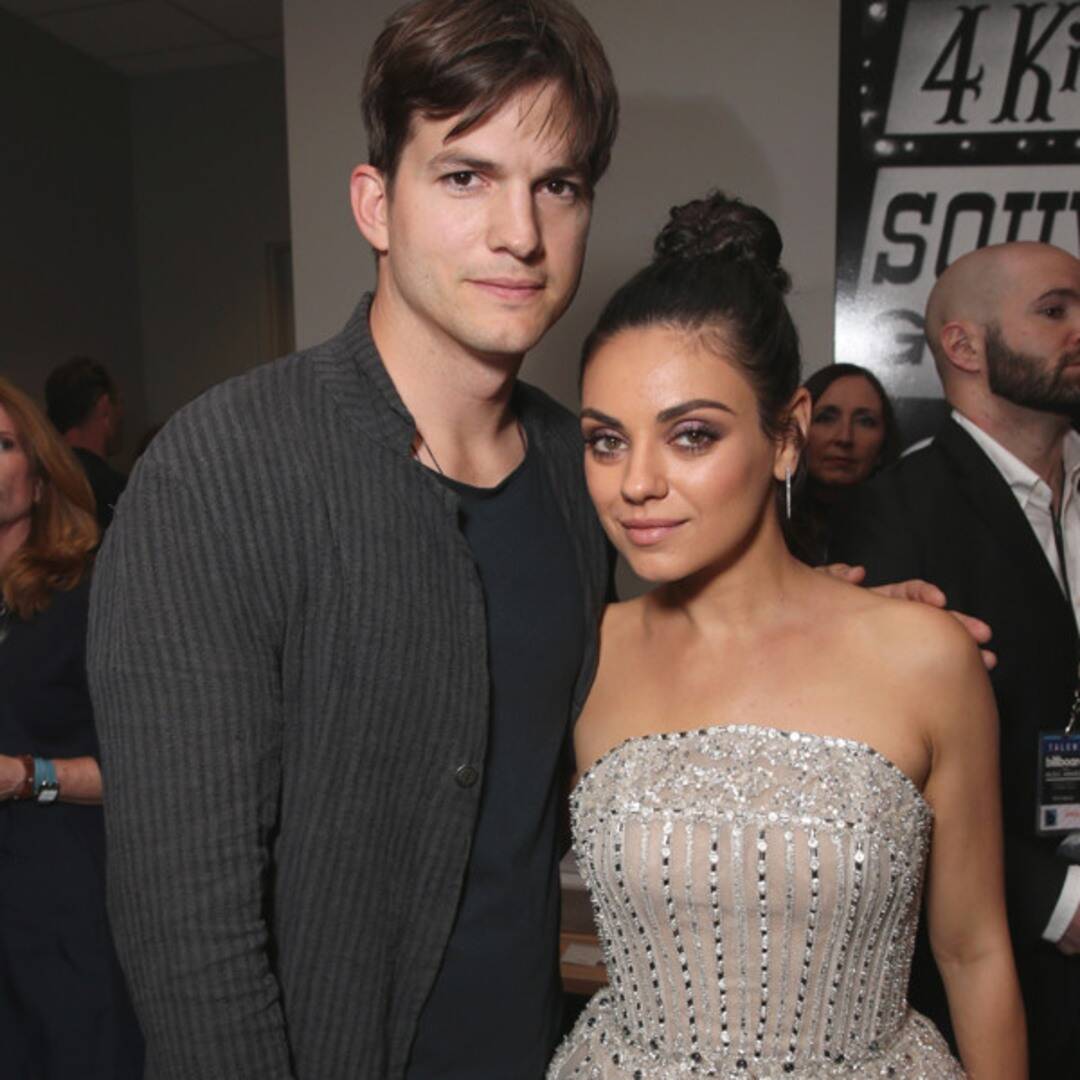 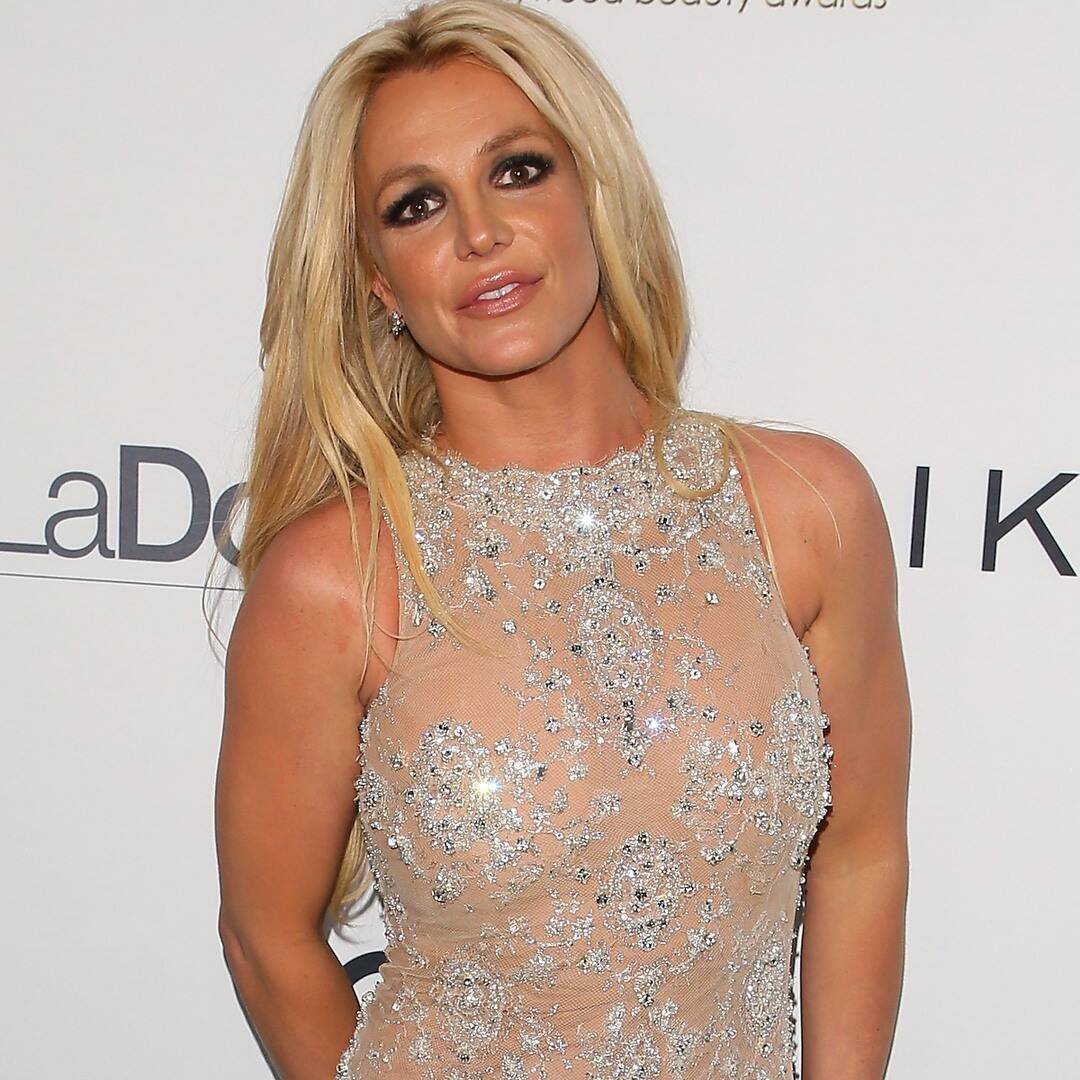