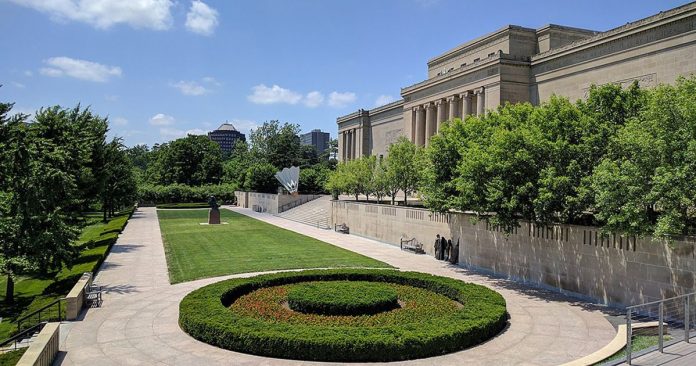 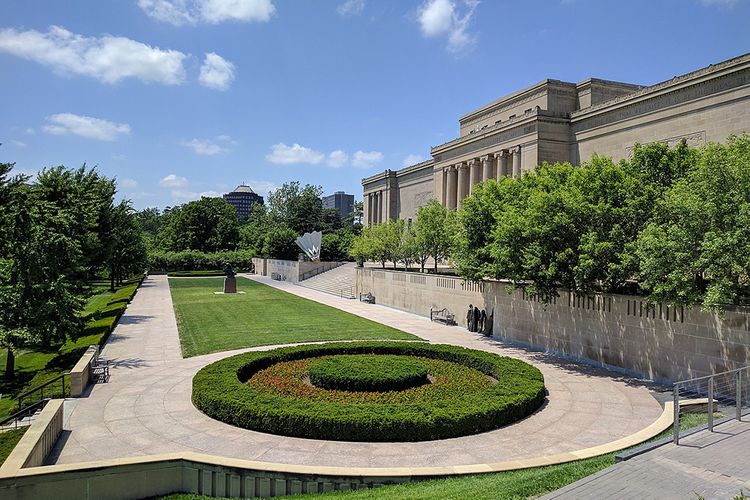 The Nelson-Atkins Museum of Art in Kansas City, Missouri

A widely recognised senior curator of photography at the Nelson-Atkins Museum in Kansas City, Missouri has resigned to protest the elimination of a fellow photography curator’s job amid staff cuts.

The top curator, Keith F. Davis, told museum world colleagues in an email that he had “spent 10 intense days” arguing for the retention of Jane L. Aspinwall, a scholar of 19th-century photography, after the Nelson-Atkins announced 36 layoffs on 21 October. On Monday, he says, he was informed that his efforts had not succeeded, and he therefore resigned as senior curator of photography.

“This was utterly unexpected for a whole host of reasons, including the fact that Jane has the longest tenure in our department, has the deepest knowledge of the collection, has done a series of brilliant projects and, not incidentally, the fact that our department was funded by outside money from the generous Hall Family Foundation,” he wrote in an email to art world colleagues. Both Davis and Aspinwall joined the Nelson-Atkins after it acquired the acclaimed Hallmark Photographic Collection as a gift from the foundation in late 2005.

In a brief interview, Davis said, “This was worth fighting all the way to the cliff.”

The Nelson-Atkins announced last month that it was eliminating the 36 positions, or 15% of its staff, in response to a nosedive in revenue related to the coronavirus pandemic. It cited lost income from event rentals, fundraisers, its restaurant, parking fees and gift shop sales after it closed on 14 March in response to contagion, as well as sharply lower attendance since it reopened on 12 September. The museum has no general admissions charge.

The museum said then that it would need to reduce its budget by 25%, to about $26 million. The Nelson-Atkins did not immediately respond to a request for comment today.

“I give the museum all kinds of the benefit of the doubt,” Davis said in the interview. “I genuinely understand the dilemma the museum is facing. But I don’t know if this is the right way to handle it. I disagree with this decision [about Aspinwall].”

Before arriving at the Nelson-Atkins after the gift of the Hallmark Photographic Collection, Davis had enlarged the trove from a total of 650 works by 35 artists to 6,500 works by about 900 photographers, travelling across the country for Hallmark to acquire groundbreaking works. He became chief curator of photography at the Nelson-Atkins in 2009 and has curated around 100 exhibitions and authored 30 catalogues and books.

Aspinwall held the title of curator and collections supervisor when her job was eliminated. Among the many exhibitions she has curated are Golden Prospects: California Gold Rush Daguerreotypes and the travelling shows Photographic Wonders: American Daguerreotypes from The Nelson-Atkins Museum of Art and Celebrating Picasso: Photographs by David Douglas Duncan, and she has authored several photography books.

The museum managed to delay job cuts last spring after securing a $3m Payroll Protection Program from the federal government to cover salary costs. It also negotiated with long-time donors to reallocate funds that were previously restricted to other purposes. “However, those steps—while important and helpful—were not enough to cover the lost revenue,” the Nelson-Atkins said last month.

In a statement, Richard C. Green, chairman of the museum’s board of trustees, said then that it viewed job cuts as “the last resort”. But “unfortunately, we are not immune to the same forces that businesses and other nonprofit organizations have faced during this difficult year,” he said. “These steps are being taken to ensure the museum’s long-term sustainability.” 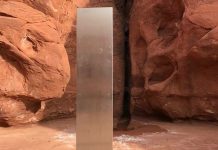 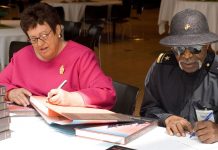 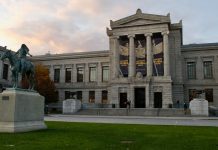 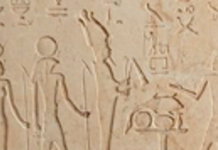 Destiny Deacon on humour in art, racism, 'Koori kitsch' and why dolls are better than people

When Tracey was Traci: Emin's unseen early paintings published for the first time

From Trump's failures to frustration in Wuhan: the rise of Covid documentaries 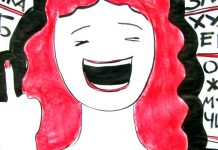 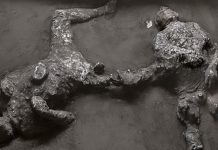 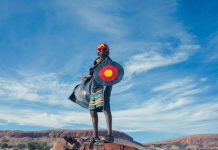 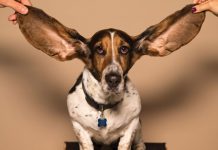 All ears: why collectors can’t get enough of industry hype right now