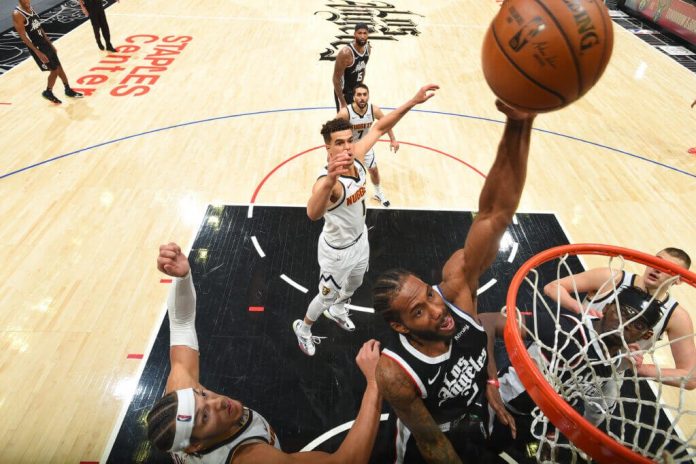 For the second time since April 9, Kawhi Leonard played in a game for the Clippers.

The first time Leonard returned, it was also the first time the Clippers had a home crowd at Staples Center, on April 18. The Clippers would blow out the Timberwolves, and that game was the outlier during a stretch where Leonard missed nine of ten games with a sore right foot.

That big win was also the high water mark for a Clippers team that won 11 out of 12 games during a 20-day stretch without back-to-back days off. It put the Clippers in position to possibly move up in the standings when this week started, and at least clinch a playoff spot. 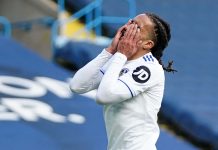 Leeds injury news: Helder Costa out for rest of season, Phillips and Raphinha doubts for Spurs 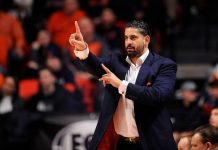 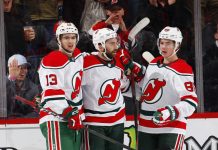 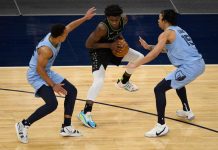 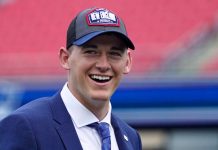 Mac Jones’ coming-to-the-NFL story: How he paved path from Alabama to the Patriots