Almost exactly two years ago, Katie Boulter rose to the occasion to clinch a decisive victory in what was then the Fed Cup against Kazakhstan to end Great Britain’s 26-year absence from the top international group stages. It was an effort that came at great personal cost: the two three‑set matches Boulter contested resulted in a stress fracture in her back and a seven-month layoff that sent her ranking outside of the top 400.

Boulter will hope this time round that another decisive victory while representing her country will be the catalyst for greater success. Once again, the 24-year-old marked herself as the difference maker by riding the pressure to seal a 3-1 victory for Great Britain against Mexico in the Billie Jean King Cup play-off with a 6-4, 6-1 win over Giuliana Olmos. Heather Watson fell 6-3, 7-6 (1) to Marcela Zacarías in the first match of the day at the LTA National Tennis Centre in Roehampton.

The victory means that Great Britain will return to the qualifiers in 2022 rather than being relegated to the regional groups, and will compete in February for the chance to reach the finals in Budapest.

“It was actually a really tough match,” said Boulter. “I knew I needed to keep calm and bring some of my best tennis today. She’s a great player and I knew she was going to make it really tough. I felt pretty confident going into the second set. I was a bit stronger and I felt like I got the job done.”

As in Boulter’s opening victory over Zacarías, her tight tussle in the early stages against Olmos, a top 50 doubles player who adores the net, eventually made way for total domination. She blew the Mexican away with her relentless offensive weaponry.

Boulter’s pace and weight of shot in have been in another stratosphere compared to the other competitors in Roehampton and everything good in her game starts with her smooth, destructive first serve. She won 85% of first serve points in total, peppering Olmos with unreturned serves, as well as textbook serve and forehand combinations. Her first serve averaged a typically monstrous 108mph, peaking at 113mph.

Earlier in the day, the world No 285 Zacarías handed Watson one of her worst losses over the past decade. The Briton struggled badly, hitting 40 unforced errors in two sets including a slew of mistakes as she served for the second set at 5-4. The consistent and intelligent Zacarías took full advantage to secure by far the biggest win of her career.

“I definitely didn’t find my game today. I just never got going,” said Watson. “I was positive throughout and thinking it’ll turn, I’ll start to find my game, but it just didn’t. I just had a bad day at the office and I gave the best with what I had today but it was far from good enough.”

For Watson, despite winning her 23rd match in this competition for Great Britain on Friday, her performance underlined her struggles this year. She was playing some of the best tennis of her career just before lockdown but since returning from the hiatus last August she has put together a 5-12 record.

Before the tie, Watson said she has felt “drained” and “not all there” in recent tournaments, particularly after her 14-day quarantine in Australia. Asked how she can rediscover herself, however, she offered a note of optimism.

“I think just recharging in whatever way works,” she said. “For me, that would mean home time and time with friends and family because I’ve only been at home two weeks this year”

“I think recharge, stay patient, stay at it, keep working hard on the court. I’ve played tennis long enough to know that there’s always going to be ups and downs and it’s never going to be smooth sailing, but you’ve just got to ride out the tough times.” 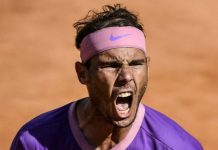 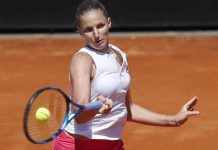 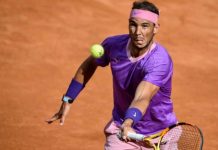 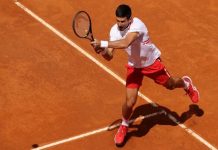 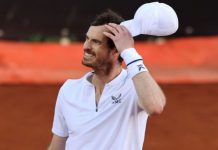 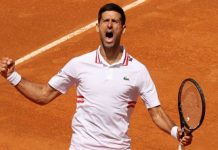 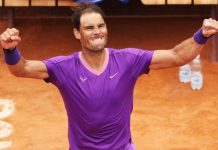 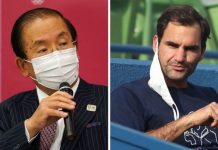