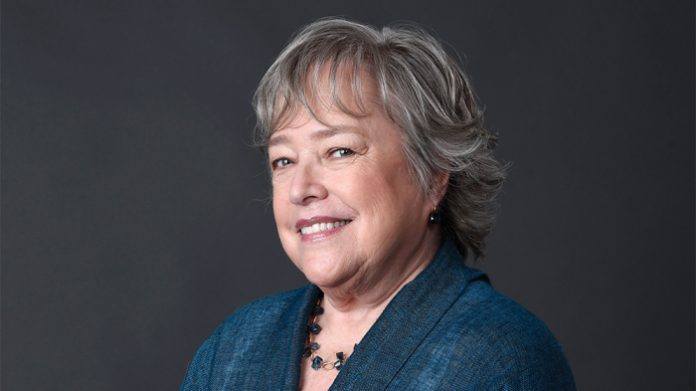 If dark horse awards contender Kathy Bates is absent in the best supporting actress category come tomorrow’s Screen Actors Guild Award nominations, don’t be too quick to put in on her performance in “Richard Jewell.”

A clerical error was made by the Clint Eastwood film’s distributor Warner Bros., an insider with knowledge of the mixup told Variety, placing her in the lead actress category instead of supporting. Bates has already won a best supporting actress prize from the National Board of Review, and counted a Golden Globe nod for the same as of Monday.

While a rep for Bates did not immediately respond, one individual familiar with her thinking said the star agreed with the studio’s assessment that she should compete for best supporting actress this season. Both Bates and the studio intend to push ahead for the Oscars with eyes on supporting.

The snafu will put a special kind of urgency on the announcement of the lead actress category, set to be announced Wednesday at 7 a.m. PT. Bates has gotten strong response for her turn as Bobbi Jewell, mother of the falsely-accused bomber Richard. She could well place in a leading category expected to acknowledge performances like Charlize Theron in “Bombshell,” Renee Zellweger in “Judy,” and Saoirse Ronan in “Little Women” — effectively knocking a top contender out of place.

An image of the SAG ballot listing Bates as a lead actress contender was posted on the website The Film Experience on Tuesday. 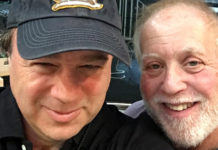 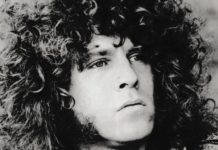 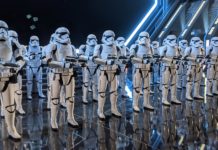 Star Wars: Rise Of The Resistance – 3 Cool Discoveries We Made Touring Galaxy's Edge 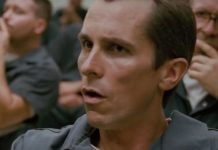 Christian Bale Is Teaming Up With David O. Russell For A Third Movie