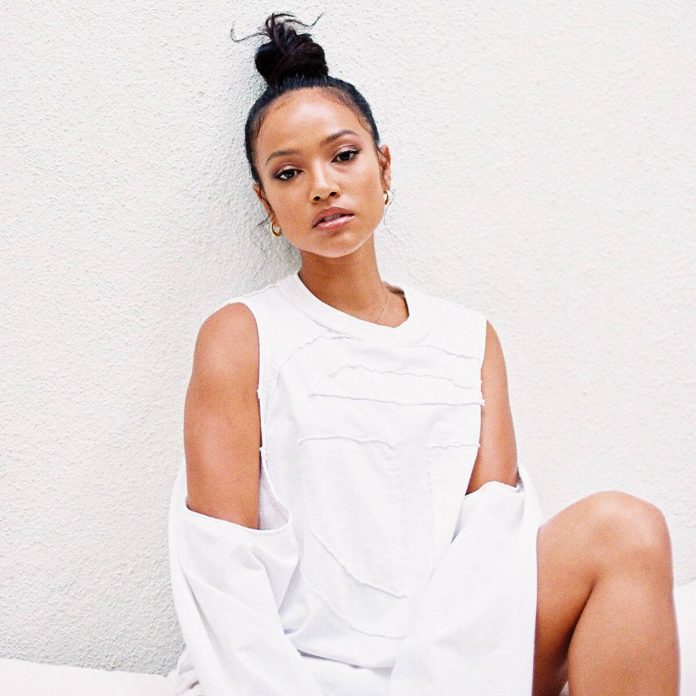 Today, October 14, George Floyd would have turned 47. However, like the many innocent Black men and women before him, he won’t get a chance to celebrate this birthday—or others to come. In May, Floyd was killed after a Minneapolis police officer pinned him to the ground and kneeled on Floyd’s neck for nearly 9 minutes. Now, five months later, many are still reeling, demanding justice not just for Floyd but for all those in the Black community who constantly face racism and discrimination. Their message is simple: Our lives matter. Here, actress and model Karrueche Tran pens a powerful essay reflecting on the global protests and the need to keep the fight going, laying out the necessary steps to create equality in Hollywood and well beyond.

I noticed several clips of Fannie Lou Hamer circulating on the internet and, with every video I watched, I was intrigued and drawn in by her knowledge and her vernacular. So, I went to Eso Won Books in [Los Angeles’] Leimert Park and bought The Speeches of Fannie Lou Hamer: To Tell It Like It Is. As I began to read the book, I started to realize that so much of what she was speaking about still applies to what’s happening today:

I heard a preacher say one night that people could look at the cloud and say it was going to rain and it would rain. And still now they can’t discern the signs of time. We can see the signs, people, the signs of time. And the time now is to stand up. Stand up for your constitutional right.
— “We’re On Our Way” Speech, delivered at a Mass Meeting in Indianola, Mississippi September 1964.

It has been an interesting and difficult year to say the least. Between a worldwide pandemic, millions of people losing their jobs, and the deaths of some of our greatest heroes, it feels like our world has literally turned upside down. To make matters worse, an issue that has plagued our country for hundreds of years has unabashedly taken center stage. Racial inequality and injustices have sadly been part of American culture for far too long. 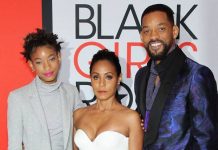 Zach Jackson: 5 Things To Know About Clare’s Next One-On-One Date On ‘The Bachelorette’ 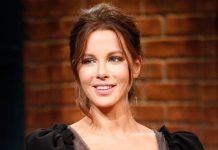 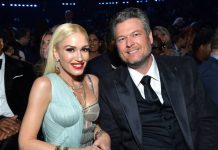 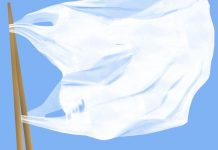 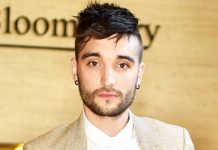 The Wanted's Tom Parker and Wife Kelsey Hardwick Welcome Baby No. 2 Amid His Brain Cancer Battle 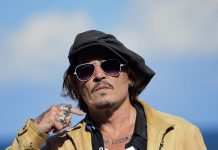 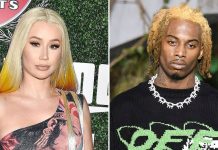