KARIM BENZEMA scored and then signed an autograph for a young pitch invader just hours after he was convicted of a sex tape plot.

But the Real Madrid ace, 33, dodged jail as he was handed a one-year suspended sentence by a court in Versailles, near Paris .

He was also fined £63,000 after being convicted of complicity in the blackmail plot.

Prosecutors said Benzema was working with a gang to convince former France midfielder Valbuena, now 37, to hand over cash.

Four co-accused – all old friends of Benzema’s – were found guilty of attempted blackmail.

However, the former Lyon man still managed to line-up for Real Madrid and helped his club to advance to the knockout stages of the Champions League for the 25th straight season after a comfortable 3-0 win at Sheriff.

David Alaba, Toni Kroos and Benzema scored to secure the Spanish powerhouse a spot in the round of 16 with one game to spare in Group D.

BETTING SPECIAL – GET £50 IN FREE BETS WITH WILLIAM HILL

The result eliminated Sheriff, the Moldovan league club that was debuting in the group stage and who had previously stunned Madrid with a win in the Spanish capital in their first game.

Madrid, coming off consecutive wins over Shakhtar, dominated from the start against Sheriff, controlling possession and creating the most significant scoring chances.

Alaba put Madrid ahead with a free kick that deflected off a defender before going into the net in the 30th minute.

Kroos added to the lead in first-half stoppage time with a shot from outside the area that hit the crossbar and bounced just over the goal line.

Benzema, who had early had a goal disallowed for offside, scored the third with a strike in the 55th minute.

Afterwards he was confronted by a young supporter who had burst onto the pitch.

The child passed a pen and paper to Benzema, and the veteran duly signed it for the delighted kid. 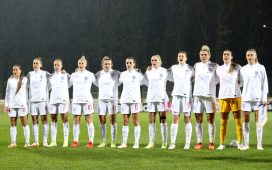 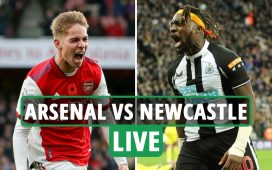 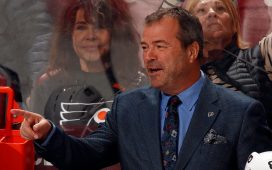 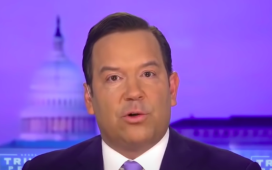 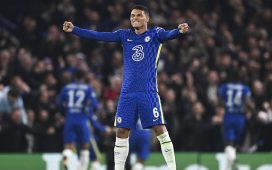 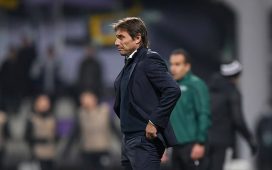 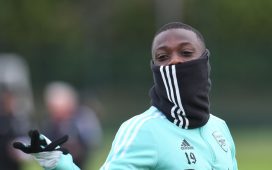 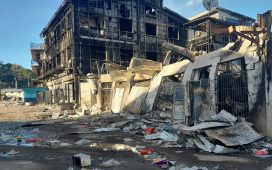