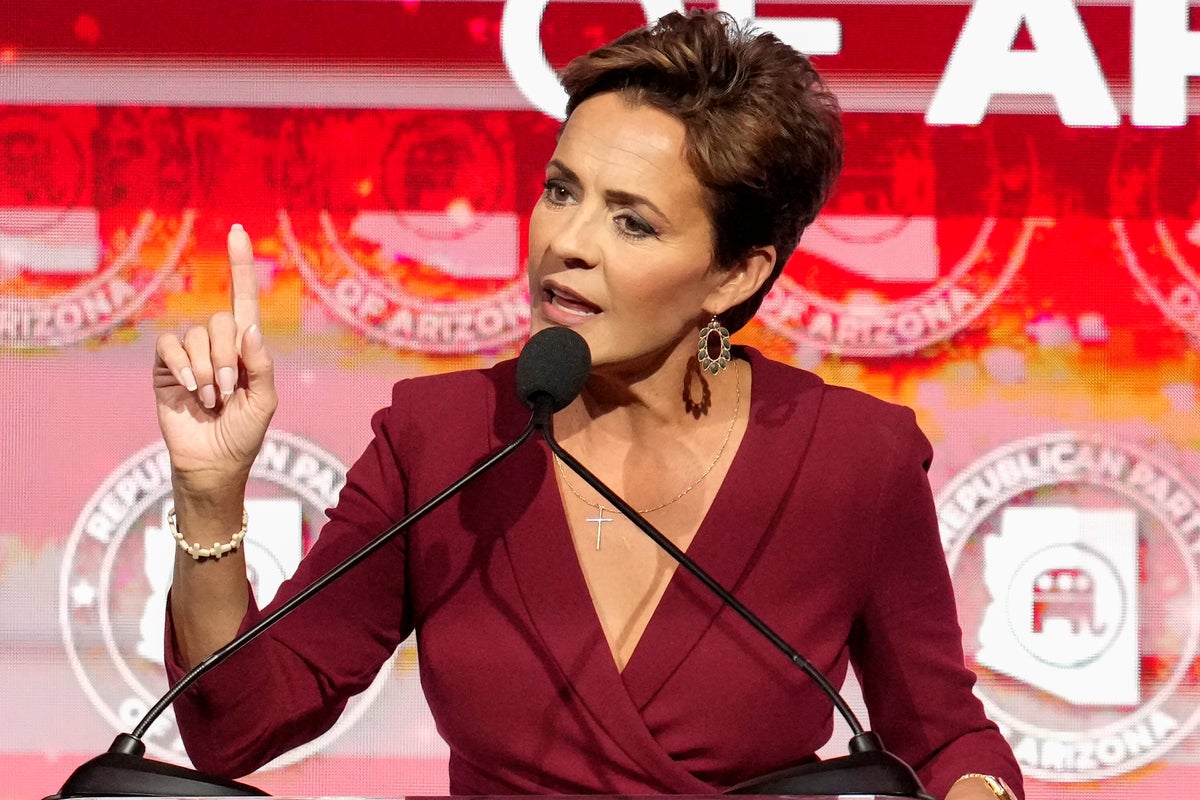 A judge has tossed out a lawsuit from Arizona gubernatorial candidate Kari Lake challenging the results of her election defeat.

The former news anchor turned Trump acolyte candidate lost the race for governor in Arizona last month to Democrat Katie Hobbs, 50.3 per cent to 49.7 per cent.

After a two-day trial, Maricopa County Superior Court Judge Peter Thompson dismissed Ms Lake’s lawsuit on Saturday. She had alleged that election officials in the county knowingly sabotaged her candidacy through the use of printer malfunctions.

Judge Thompson ruled that Ms Lake’s witnesses did not have any personal knowledge of intentional misconduct, and that her claims lacked clear and compelling evidence of widespread misconduct.

“The Court cannot accept speculation or conjecture in place of clear and convincing evidence,” he wrote, the Associated Press reported.

Election fraud claims were a hallmark of Ms Lake’s campaign. She first focused on former President Donald Trump’s loss to Joe Biden in the 2020 presidential race, and then after losing in November shifted to her own allegedly rigged election.

Ms Lake reportedly had asked the judge to declare her Arizona governor or order a revote in Maricopa County. He found no evidence to warrant either.

The judge told Ms Lake that unilaterally overturning the results of an election “has never been done in the history of the United States”.

Ms Lake’s lawyers argued in their filing that problems with printers at some voting locations in Maricopa County —where more than 60 per cent of Arizona voters live — not only prevented voters from voting but that the malfunction was an intentional act by nefarious actors trying to sabotage her.

It is true that there were printing machine issues in Maricopa County on Election Day, and that it resulted in long lines for voters. However every voter was ultimately able to cast their ballot, even if they were at a polling place where the printers weren’t working.

At the time, county elections officials said that while votes could be cast, they might not be counted until later in the day, as the votes had to be delivered to a site with operational counters.

That claim served as another sticking point for Ms Lake. Her lawsuit claimed the ballots’ chain of custody was broken at some point between their original facility and final counting facility. The attorneys claimed that the election workers removed votes for Ms Lake and replaced them with mail-in ballots they filled out themselves.

The judge found that there was insufficient evidence to support any of her claims.

Ms Lake said on Saturday that she planned to appeal the judge’s ruling.

“My Election Case provided the world with evidence that proves our elections are run outside the law,” she wrote. “This judge did not rule in our favour. However, for the sake of restoring faith and honesty in our elections, I will appeal his ruling.” 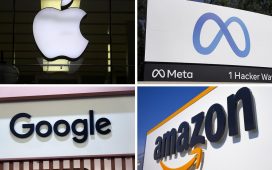