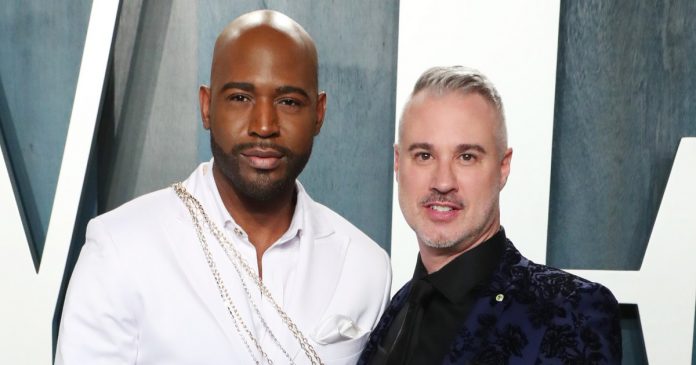 Ready to hand out his final rose? Karamo Brown is a big fan of the Bachelor franchise — and he wouldn’t be opposed to becoming the Bachelor after his split from fiancé Ian Jordan.

“We can go for it. Let’s try it. I would … Why not?” the Queer Eye star, 39, told Us Weekly exclusively on Tuesday, October 13, while promoting his Febreze partnership. “Let me tell you something: what I’ve learned right now — and I tweeted this the other day — is that dating is a mess.”

Reflecting on the negative side of courtship, Brown shared that he hates being on the receiving end of obscene photos. “Not to be crude or anything, [but] sending inappropriate pics is not a way to ever engage with someone. That’s not universal for ‘hello,’” he explained. “I don’t know why guys think that’s an appropriate thing to do. So, it’s like, please keep it respectful. You know what I mean?”

That being said, Brown sees the perks of being in the coveted Bachelor role. “So, if I could just get a whole bunch of great guys in one room and just to, like, go through, sign me up,” he added.

Last month, the Real World alum revealed that he ended his decade-long romance with Jordan, 48, during the coronavirus pandemic. The pair initially got engaged in May 2018, and Brown re-proposed to the director this past May. Their wedding had been delayed due to the ongoing global health crisis.

“It was postponed because of the pandemic, but now it’s actually postponed officially, because my fiancé and I, we were together for 10 years, and we broke up about three and a half months ago,” he said on The Ellen DeGeneres Show in September. “We were distracted by so much — with the kids, and our careers — that during that time, I had to really say, how is our communication? How are other parts of our lives? Are we growing in the same place?”

Brown, who has full custody of son Jason, 23, from a previous relationship and adopted Jason’s brother, Chris, 20, continued, “We’re not 20 anymore, so it wasn’t just, ‘Oh, I’m not going to text you anymore.’ It was like, we have a family and a home. How do we separate this? And it was hard. We went to virtual counseling, we did a lot of things. But eventually, I was like, this is a moment where I need to decide, is my happiness important? And once I made that decision, I said, you know, we are going to have to break up.”

Instead of focusing on his romantic life, Brown is working on his partnership with Febreze for National Adopt-a-Dog Month. The company’s latest campaign, called “Say Up to Your Pup,” aims to have dog owners less concerned about the smell their pets may leave behind on furniture.

For dog parents who post an Instagram photo or video cuddling up with their pups using #SayUpWithFebreze, Febreze will donate $25 per post — up to $25,000 — to North Shore Animal League America. The donation will support the organization’s no-kill mission.

“I was one of those dog owners that I was like, ‘I’m not going to do it,’ because the worst thing when you say up to your pup is to walk into a house and it smells like [a] dog owner. It’s, like, not a cute thing,” he told Us. “To have Febreze Fabric Refresher and, you know, to be able to get those odors out is great.”

Listen to Here For the Right Reasons to get inside scoop about the Bachelor franchise and exclusive interviews from contestants! 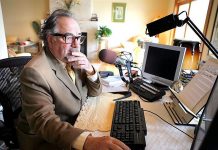 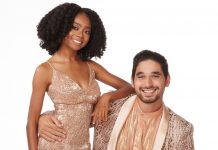 Dancing With the Stars Reveals the Top 10

‘DWTS’ Recap: One Couple Is Eliminated After Bruno Tonioli Breaks A Tie Between The Judges 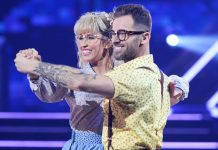 'DWTS' Recap: Another Pair Gets Sent Home After Shocking Bottom 2 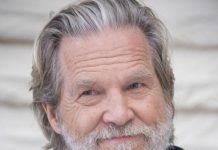 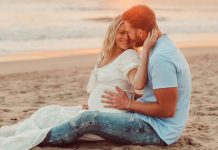 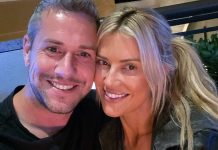 ‘The Voice’ EP: There Was ‘Never Any Conversation’ About Skipping Season 19 Due To The Pandemic