KANSAS CITY, Mo. (AP) – The Kansas City Star is removing references to its founder and first publisher from its pages and website because of his role in supporting segregationist policies in the city.

The newspaper’s move to de-emphasize William Rockhill Nelson that was announced Sunday follows a detailed examination the newspaper published last month of its past coverage that showed how the Star often wrote about Black residents only as criminals or people living in crime-plagued neighborhoods and ignored segregation in Kansas City, Missouri, and its public schools.

Nelson and his quote about The Star being “A Paper for the People” has been a mainstay of the newspaper’s masthead at least since 1998.

“It became really obvious that we needed to make a change,” said Colleen McCain Nelson, vice president and editorial page editor for The Star. “We hold him up as a beacon of sorts. And it felt like we were hitting a wrong note by continuing to do that when we had just reported how he contributed to racism in Kansas City.”

The newspaper said Nelson was a strong supporter of developer J.C. Nichols who helped create neighborhoods in the city that explicitly banned Black residents. Nelson was also a real estate developer himself who build neighborhoods with racially restrictive covenants.

‘It Was a Joke’: Some Small Businesses Got $1 Relief Loans 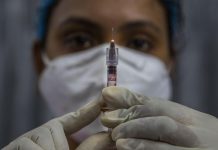 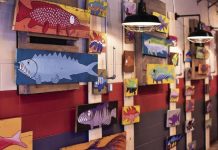 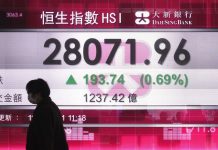 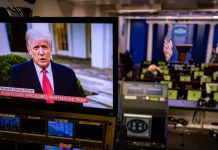 Stripped of Twitter, Trump Faces a New Challenge: How to Get Attention 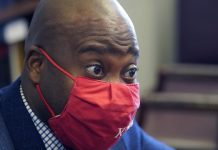 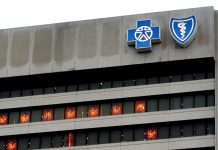 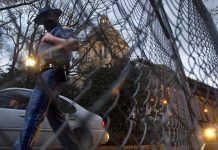 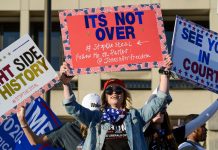 Amazon, Apple and Google Cut Off Parler, an App That Drew Trump Supporters