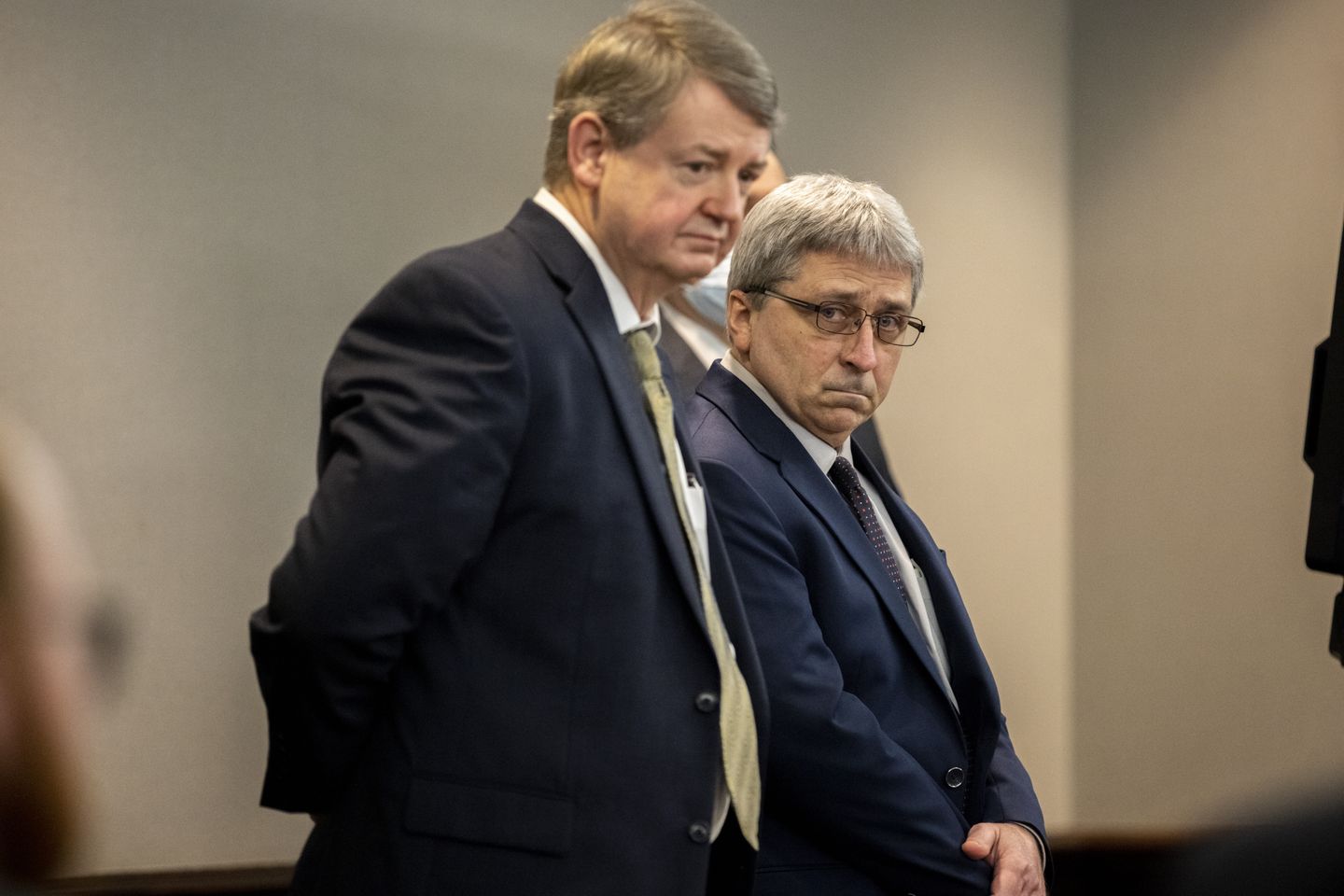 “These verdicts send an important message, but the fact remains that we still have work to do,” Ms. Harris said in a statement. “The defense counsel chose to set a tone that cast the attendance of ministers at the trial as intimidation and dehumanized a young Black man with racist tropes. The jury arrived at its verdicts despite these tactics.”

Defense attorney Kevin Gough twice asked Judge Timothy Walmsley to remove the Rev. Al Sharpton from the court, saying the civil rights activist was trying to influence the disproportionately White jury. He also complained that activists outside the courthouse were trying to influence the jury with banners and signs, and likewise objected to the pastors’ rally.

Ms. Harris said Mr. Arbery, 25, “was a son. He was a brother. He was a friend. His life had meaning. We will not forget him. We honor him best by continuing the fight for justice.

“The jury rendered its verdicts and the three defendants were found guilty of murdering Ahmaud Arbery. Still, we feel the weight of grief,” the vice president said. “Ahmaud Arbery should be alive, and nothing can take away the pain that his mother Wanda Cooper-Jones, his father Marcus Arbery, and the entire Arbery family and community feel today. I share in that pain.” 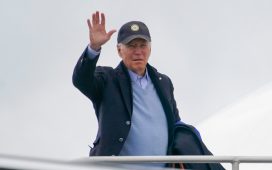 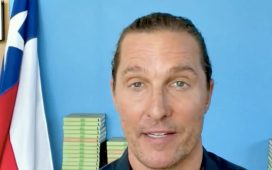 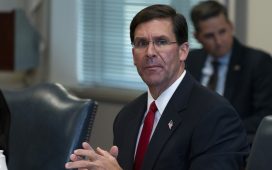