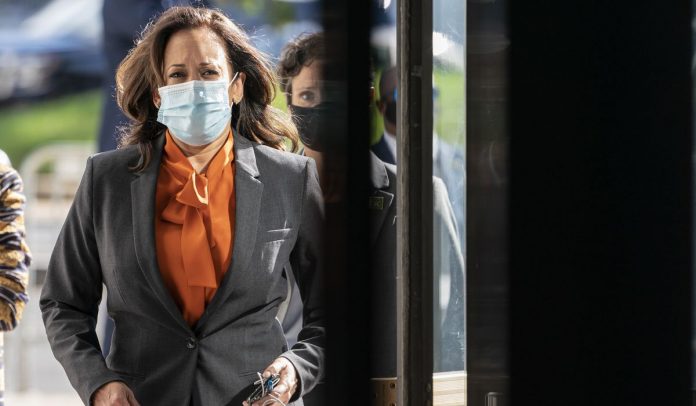 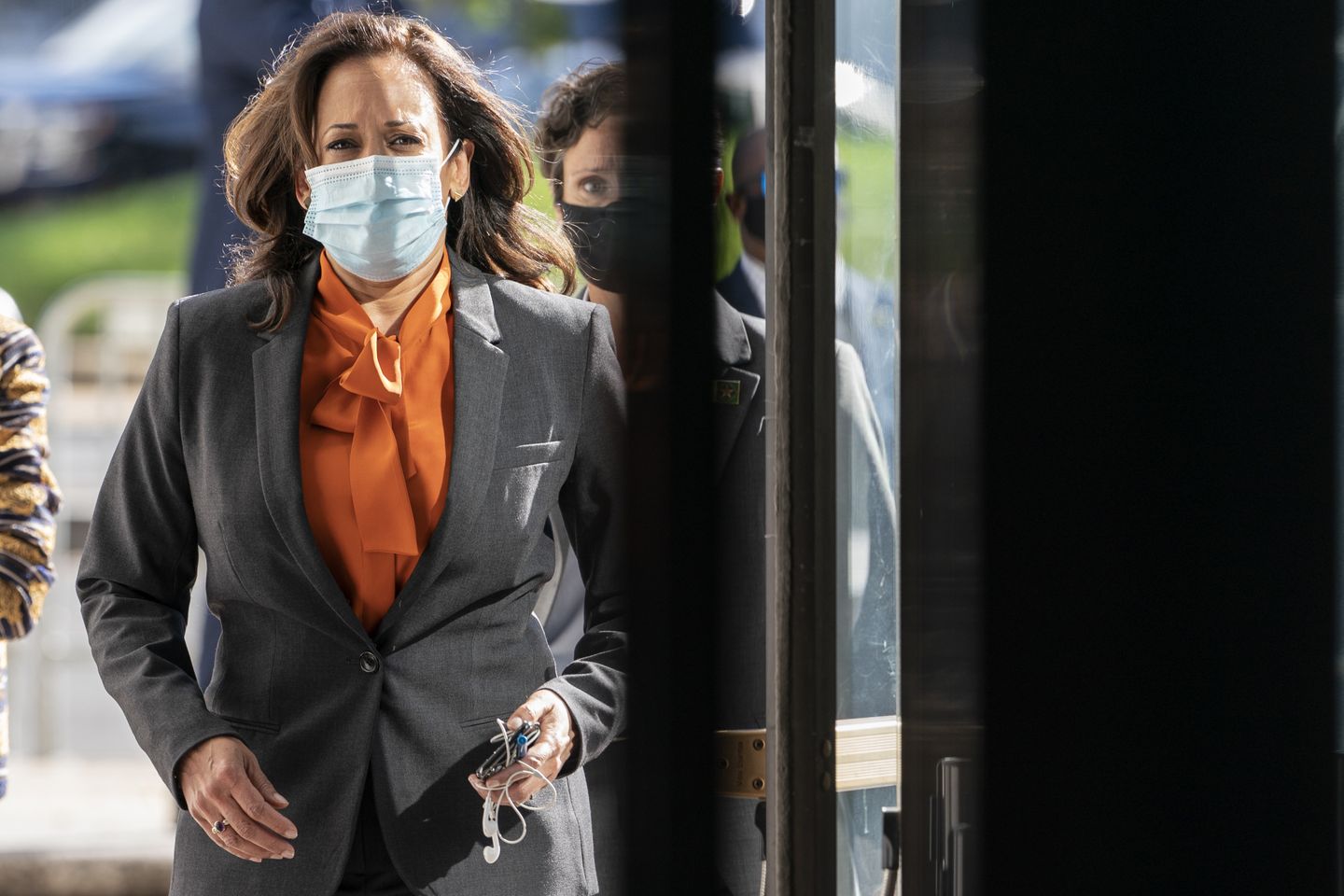 Ms. Harris said she has had two negative tests this week and is not showing symptoms.

“Out of an abundance of caution, I will cancel travel through Sunday and continue to campaign virtually,” the California senator said on Twitter.

She said she learned of the positive tests late Wednesday.

Biden campaign manager Jen O’Malley Dillon said neither person had contact with Mr. Biden, Ms. Harris, or any other staffers since testing positive or in the 48 hours before their positive test results.

Ms. O’Malley Dillon said both individuals were on a flight with Ms. Harris on Oct. 8 but that they were all wearing masks and the senator was not within six feet of them for more than 15 minutes.

“Our doctors believe that we were not exposed under CDC guidelines,” Ms. Harris said.

Mr. Biden has tested negative for the virus multiple times, including Monday, since President Trump disclosed on Oct. 2 that he tested positive, according to the campaign.

The campaign also said that it was canceling planned travel on Thursday for Doug Emhoff, Ms. Harris’s husband, but that he would resume in-person campaigning Friday.

Ms. O’Malley Dillon said Mr. Emhoff has taken three PCR tests since Oct. 8, all of which have been negative, and that he didn’t have any contact with the infected individuals.

Ms. Harris had been scheduled to campaign in North Carolina on Thursday and in Ohio on Friday. She indicated Wednesday that she was also likely to campaign in Pennsylvania and Texas in the coming days.

Ms. Harris, a member of the Senate Judiciary Committee, has been participating in the confirmation hearings for Judge Amy Coney Barrett remotely from her Senate office in recent days due to public health concerns.

Asked last month if the campaign had an established protocol if she or Mr. Biden contracted the virus, Ms. Harris said the plan was to avoid getting infected.

“The plan is not to get it — period,” she said, laughing.

‘Turning pain into purpose’: why the Covid crisis is driving Arizonans to the polls 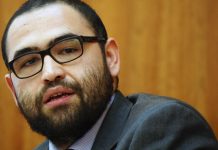 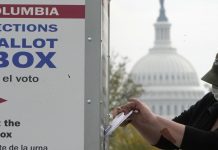 Taking a stand has new meaning in heavily litigated election 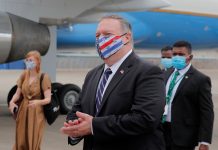 Pompeo, in Indonesia, renews China attacks as US vote looms 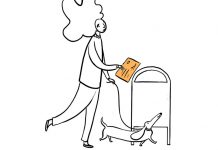 'Who the hell elected you?' Big tech CEOs grilled in US Senate hearing – video 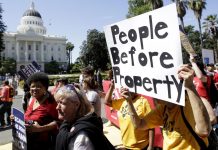 ‘Perception Hacks’ and Other Potential Threats to the Election 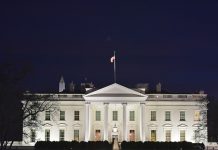 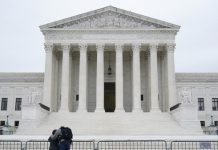 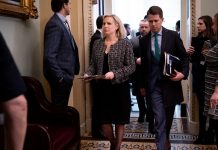 Who Is Miles Taylor?