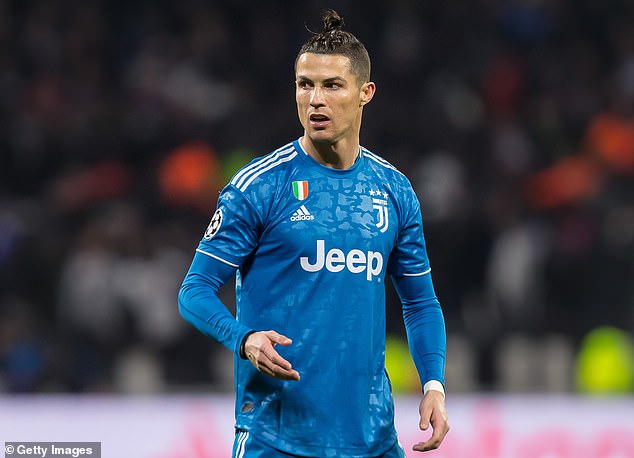 Juventus‘ players have all reportedly agreed to take a pay cut during the coronavirus outbreak with long-standing servant Giorgio Chiellini leading negotiations, according to Tuttosport.

The Turin giants’ stars will be affected by proportional cuts, with Cristiano Ronaldo sacrificing £3.4million of his yearly wage, to ease the financial burden on the club with Italy in lockdown.

And after veteran Chiellini held initial discussions with other senior players, the rest of the squad were then approached and agreed to the drastic measure – although the full terms are yet to be agreed. 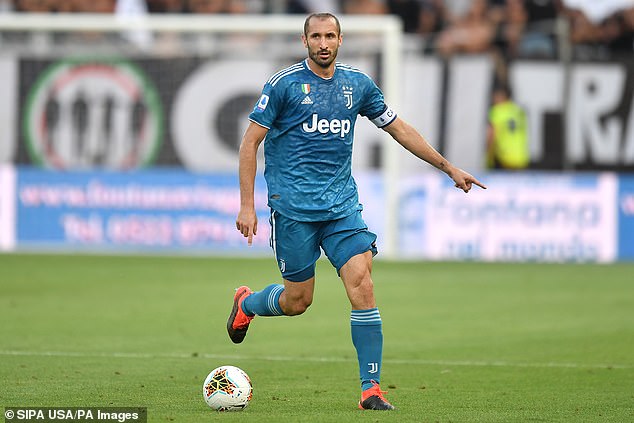 Despite the group having completed their period of self-isolation, a measure enforced across the globe to help combat the escalating pandemic, Chiellini has remained at the J Hotel.

The 35-year-old captain held talks with club president Andrea Agnelli and director Fabio Paratici over video call to outline the proposal, before then turning his attentions to gaining support from similarly experienced members of the team.

Gianluigi Buffon, Leonardo Bonucci and Cristiano Ronaldo all unanimously agreed to the cut, and discussions are now continuing with individual members to finalise their lowered salaries.

With training and games both called to a halt, Juventus’ squad have agreed to the cuts – a similar course of action notably taken by Atletico Madrid and potentially even Barcelona.

Chiellini reportedly believes the new terms will provide a much needed gesture of responsibility during the health emergency that has particularly ravaged Italy. 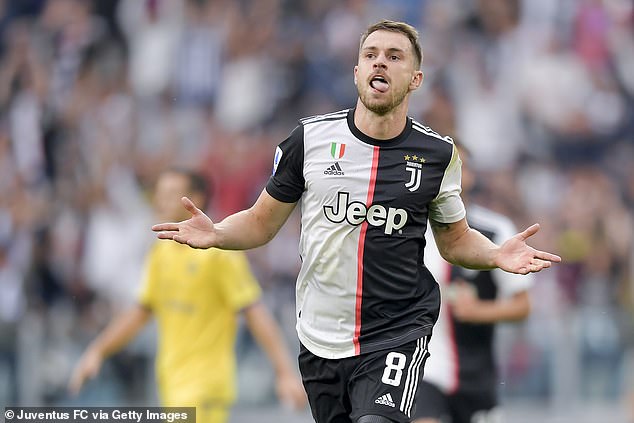 Aaron Ramsey earns £400,000-a-week, and will take a pay cut proportionate to his income 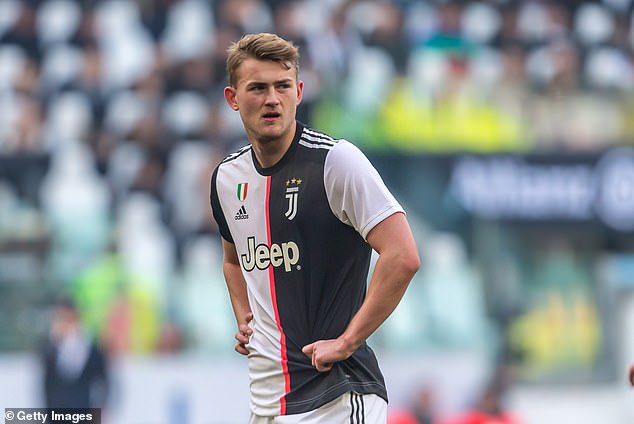 Matthijs de Ligt, signed from Ajax last summer, will also give up part of his £265,000-a-week

The Portuguese international reportedly earns £496,000-a-week, with Juventus also eager to renew his deal, which expires in 2022, for another two years.

Aaron Ramsey £400,000-a-week wage will take a notable hit, and Matthijs de Ligt will also make a sizeable sacrifice to the £265,000 earned per week.

According to Forbes, there are now 35 teams with payrolls totalling €100m or more, and Juventus rank tenth in the list of the top paying teams across the continent.

The financial statements for all 20 of the Italian top tier clubs were released earlier this month and provide a significant cause for concern amid the damage caused by the current pandemic.

An exorbitant debt of £2.3billion was racked up overall across the division, according to La Gazzetta dello Sport, with the alarming situation posing a headache as the potential cancellation of the season looms large.

The same report added that Juventus amassed the best revenue figures, but at the same time recorded massive expenses. 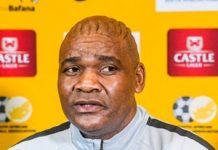